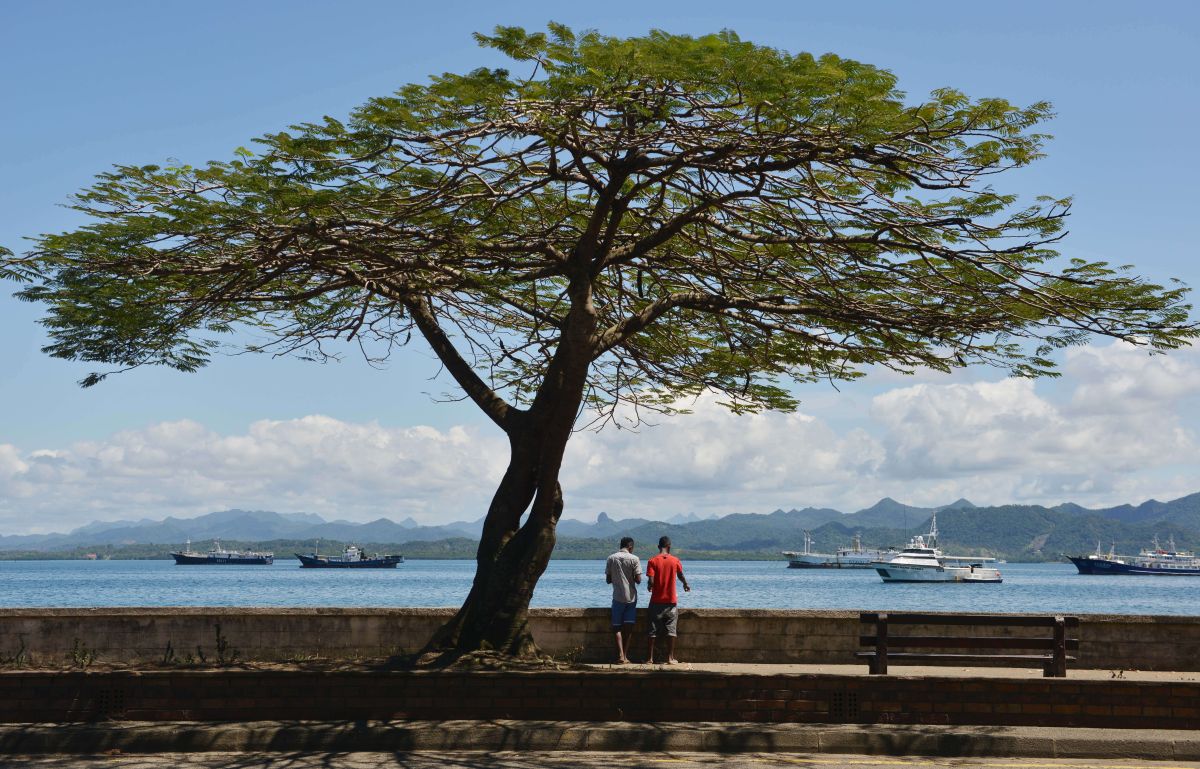 A Tennessee man is accused of killing his wife on honeymoon trip to the Fijian archipelago.

Bradley Robert Dawson, 38, faces murder charges in the death of Christe Chen, 36, who was found dead at a resort in the Yasawa Islands.

The FOX 13 report indicates that Dawson’s attorney denied any involvement of his client with the crime on July 9.

However, Bradley disappeared after his wife was found dead in the room that they shared Ultimately, he was arrested.

The Fiji Sun reported that authorities requested that a judge order the suspect to take DNA tests after he refused to submit to forensic tests.

The report of the newspaper indicates that the magistrate Sekonaia Vodokisolomone indicated that the request for genetic testing and bail they must be filed in the Lautoka High Court to which the case was transferred.

The couple married in February.

Rena Schomburg, a friend of the victim, said she was shocked by the news as the couple appeared to have a healthy relationship. “I am shocked. I just texted all my friends and my husband to say I hope it’s not real, but my husband told me it’s true.”

“She was so excited to get married and have babiesSchomburg added.

A neighbor told Fox 13 that Chen was euphoric about the trip to Fiji. The couple had recently moved into a new residence in Memphis.

Chen was a pharmacist at Kroger. She was also the owner and pastry chef at the Sweet As Pie Bakery business in Denver, Colorado until 2017.

Dawson, who worked as a computer technician for a nonprofit organization, had recently been furloughed; the reasons are unknown.

Dentist accused of killing wife on hunting trip to Africa to collect $4.9 million in insurance and live freely with mistress