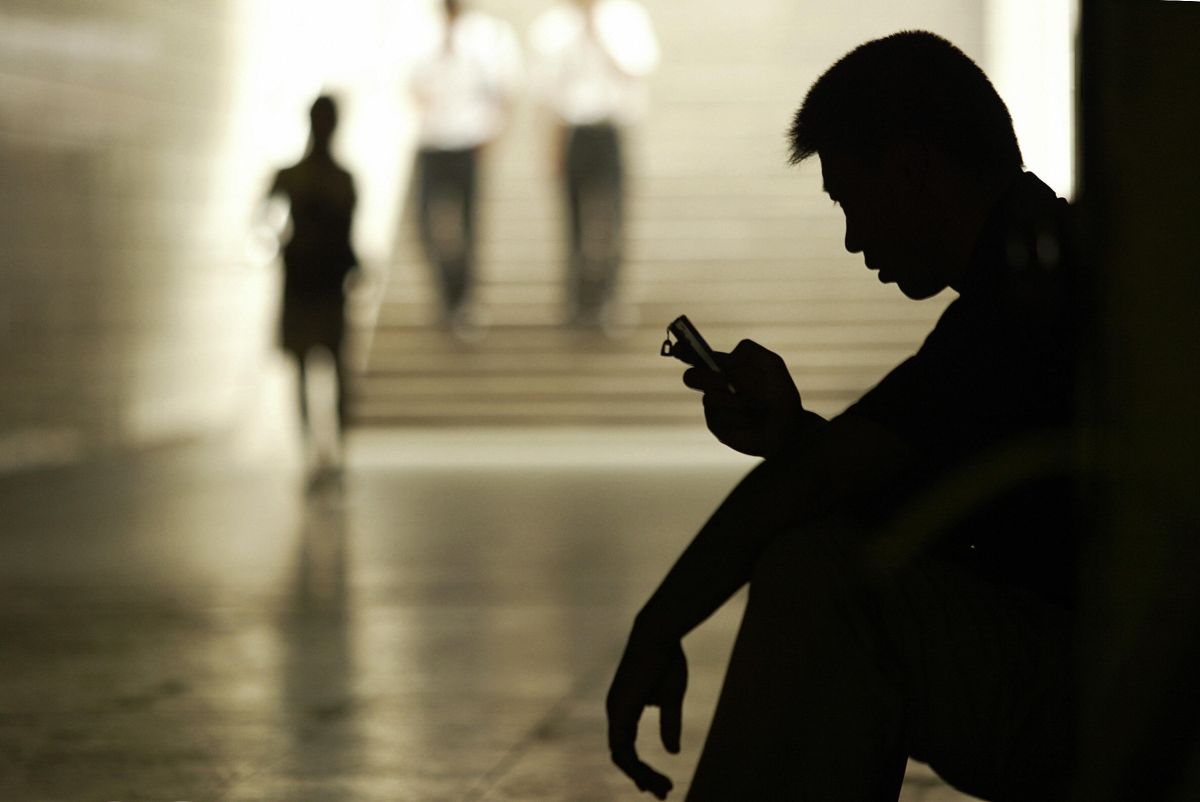 A Tennessee police officer is behind bars accused of soliciting murder after allegedly asked his lover to kill his wife because the woman was worth a million dollars.

The 49-year-old Jerry McDonald’s alleged plan was discovered by his wife through text messages on this phone when fell asleep due to drunkenness.

Documents obtained by The Chattanooga reveal that the woman was trying to contact the office where her husband worked, Erlanger Lifeforce, to advise that he would not be coming to work that afternoon when he came across the disturbing messages.

The exchanges were with Vanessa Nelson, 39, alleged lover of the man.

The woman immediately contacted an off-duty Chattanooga police officer as she feared for her life.

McDonald, a reserve officer in the Red Bank Police Department, was detained by officers from the Hamilton County Sheriff’s Office.

Here is part of the textual exchange between the accused and the third party in dispute:

Jerry: “Please kill her baby (babe) please. I beg you”

Vanessa: “Tell me what she’s doing”

Vanessa: “I need you more”

Jerry: “This bitch is worth a million. I say that we kill her and not stay with the million and live like the king and queen that we are “

Vanessa: “So she has a million in life insurance”

Jerry: “There are over a million saved by your father. I am saying that they won’t catch me“

Vanessa: “We are not criminals”

Vanessa: “And we don’t care about money. At least not me “

Jerry: “Me neither, but I’m telling you we have a way if we decide to. I am not kidding. I only want you, baby. That’s the only thing that matters to me “

The couple have been married for two years, but have known each other for 20.

As of yet, there are no reports that the alleged lover has been arrested or faces criminal charges in connection with the case. The accused remains detained in the county jail on a $ 75,000 bond.

The man shall appear at an initial hearing on November 30 before Judge Gerald Webb.