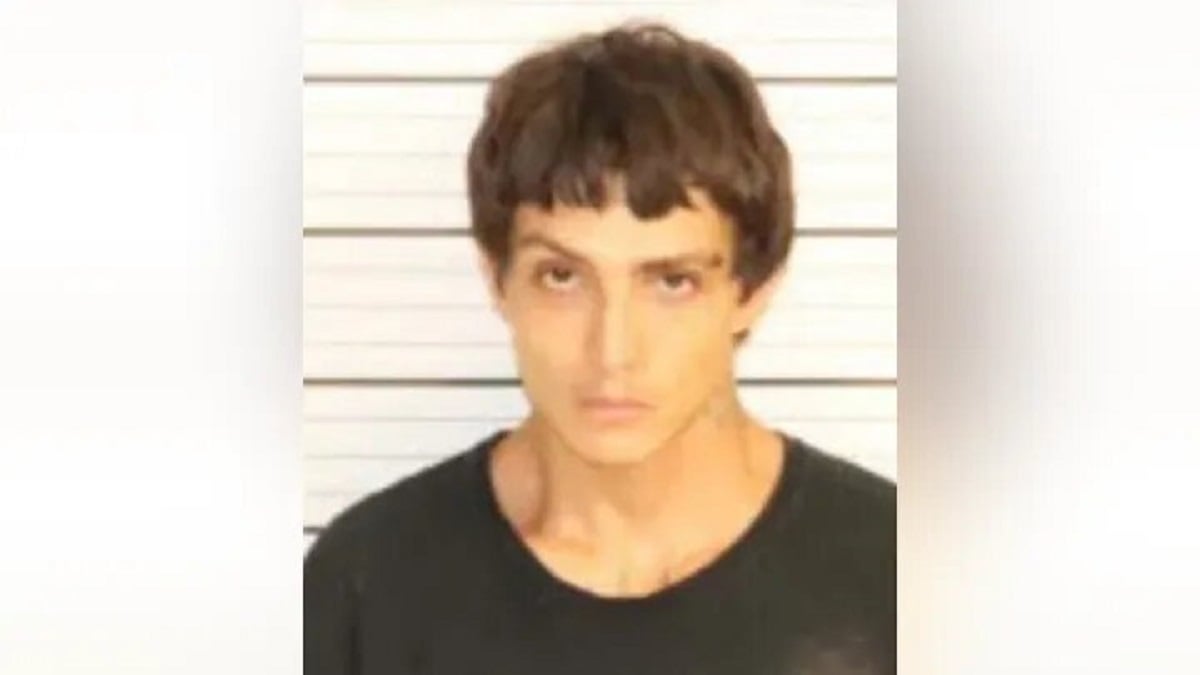 A Tennessee man was arrested after allegedly dousing a relative’s home with gasoline and setting it on fire.police reported on Saturday, noting that the suspect justified the act by stating that he thought his drugs were stolen.

The subject identified as Nathanael Castor, 25, He faces three counts of aggravated assault and one count of aggravated arson in connection with the incident.

Authorities responded to a report of an arson attack located at a home in the 1100 block of Vaughn Avenue, Fox 13 reported.

A woman told police in an affidavit that a family member, later identified as Castor, he was upset because he thought someone had stolen his drugs.

Castor was accused by the woman of “burning down the house with everyone inside.” He stated that the suspect spilled gasoline throughout the interior of the residence while the woman and her two children, ages 4 and 8, were inside the house.

The woman noted in the affidavit that she and her children managed to escape to safety before Castor set the sofa on fire. When the authorities arrived, they managed to locate Castor and took him into custody. Then the fire department arrived and put out the fire, which caused some damage to furniture and smoke damage to the house.WREG said.

Online records showed that Castor is being held at the Shelby County Jail, whose bail was set at $200,000.. His next court appearance is expected to be on Monday morning.

You may also like:
• Texas boy saved his family in a fire after his parents couldn’t smell smoke due to COVID-19
• Confirm death of fourth person after accident of an Amtrak train that derailed in Missouri; 150 wounded are registered
• San Francisco International Airport terminal evacuated due to bomb threat; suspect is in custody