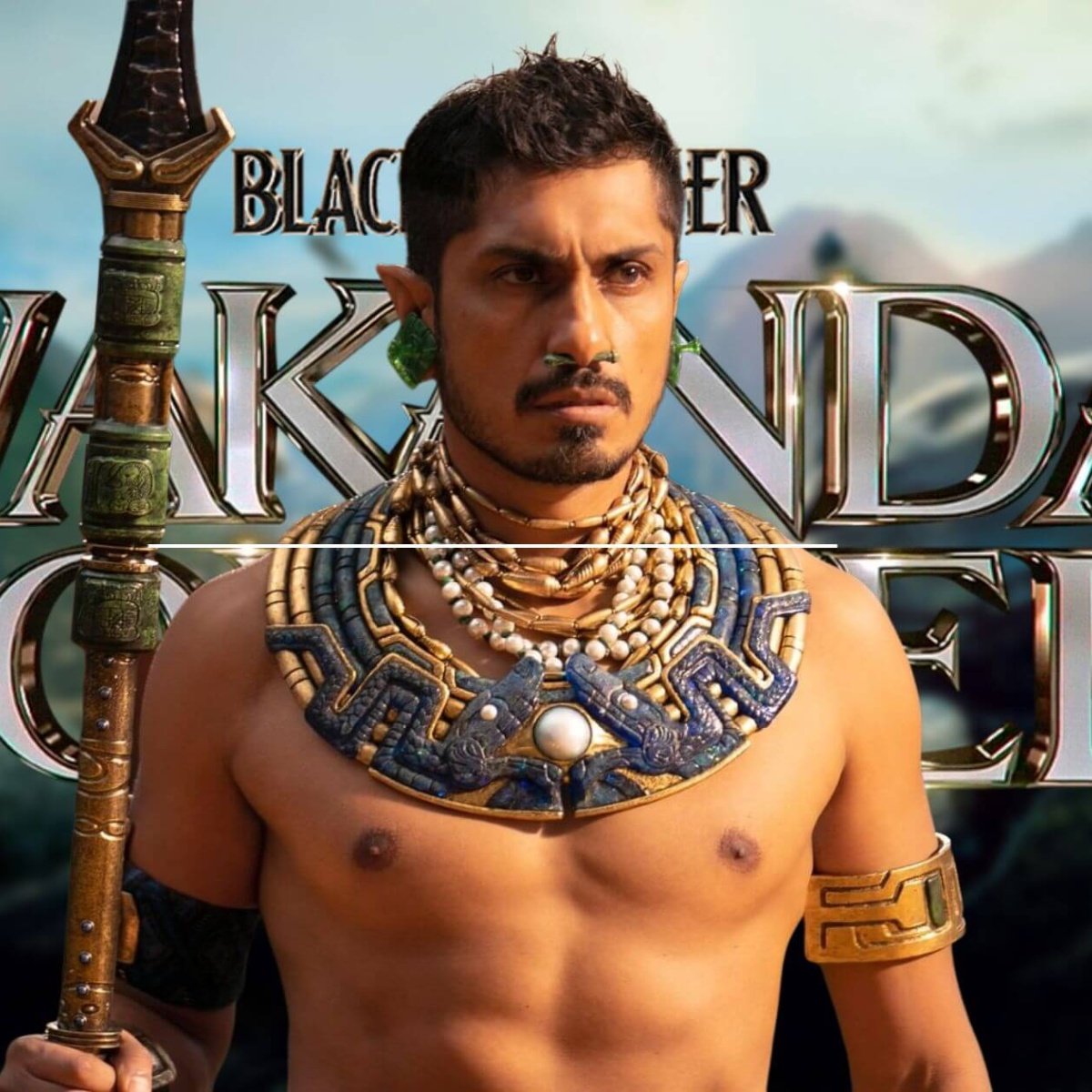 The Mexican actor was at the Dolby Theater in Los Angeles, California, to present the sequel to “Black Panther.” Tenoch Huerta looked very happy and comfortable during the presentation, as he joked with his fans and even took pictures with them.

Tenoch Huerta also praised the Marvel fans who came with their cosplays. Many of them dressed up as Namor, the same character he plays in the movie. He even addressed a fan:

“Did you know? You look even better than me. Really!”

Tenoch Huerta thanks his fans

The actor, born in the State of Mexico, deeply thanked all his fans, especially those from Latin America. In American Post News, we know that for Huerta, it is essential to show that cinema is breaking with certain stereotypes, as Tenoch’s participation in “Black Panther” provides greater diversity to the Marvel franchise.

The one who plays Namor said that the film was made with love and respect for the Mesoamerican culture.

What films has Tenoch Huerta made?

At 41 years old, actor Tenoch Huerta has participated in several projects. Some movies where he has worked are “Sin Nombre” (2009), “Güeros” (2014), “Son of Monarchs” (2020), and “The Forever Purge” (2021); likewise, he gained great popularity when he participated in the series “Narcos: Mexico” (2018); however, his fame has been growing since he was hired to play the villain in “Black Panther.”