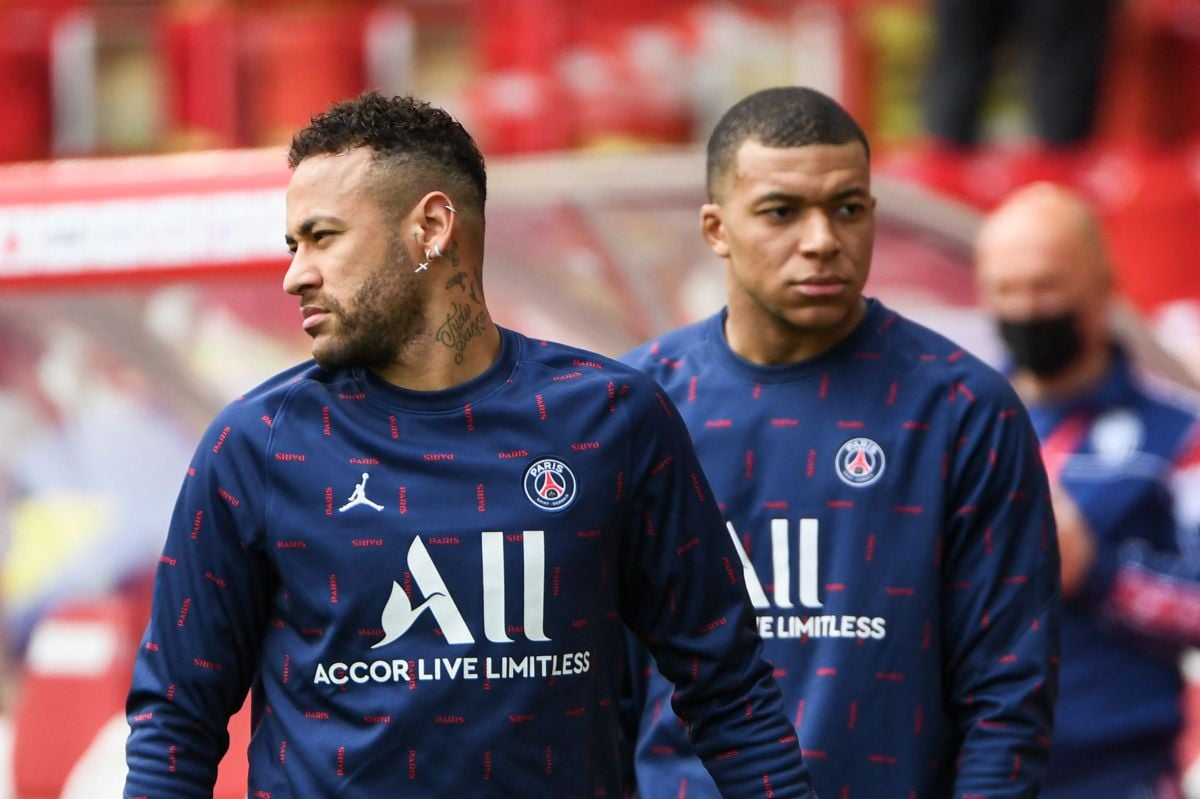 The renewal of Kylian Mbappé with Paris Saint-Germain (PSG) could have its first repercussions and the main affected would be Neymar Jr., who would have been informed that he must leave the club this summer, as reported by the Spanish newspaper ‘El País’.

The aforementioned medium has revealed that Kylian Mbappé would be the main cause of PSG wanting to leave Neymar as soon as possible. And it is that after closing the controversial renewal of him, the French striker has asked that a new model of conduct be applied that would pose a problem to the freedoms that the Brazilian has.

The nights of partying and indiscipline that have characterized the Brazilian attacker during his career, They seem to be two aspects that Mbappé does not feel comfortable with.so he would be using the authority that the club has given him to suggest some changes.

In this sense, ‘El País’ has pointed out that the sports management of PSG, now headed by Luis Campos, would have started talks with the father of the Brazilian star to achieve his departure of the Parc des Princes, this summer, even if it is initially through an assignment.

Such would be the intention of the Parisian team not to have Neymar in the squad, that the club would be willing to continue paying a part of the player’s high salary if this is transferred to another organization, this taking into account that there are few teams that could pay for this signing.

Since his arrival in Paris in 2017 from FC Barcelona, ​​becoming the most expensive signing in the history of football, the international with the Brazilian team, has failed to meet the expectations of the board and the fans.

This has been evidenced mainly in the Champions League, which has been the main goal of the team since its arrival and where year after year he has failed with the brazilian showing a low levelsometimes due to injury, other times due to lack of discipline.

Now, this decision of the PSG without a doubt will have an important repercussion in Leo Messiwho in addition to being one of Neymar’s great friends, has become one of the leaders of the French team, so this could be the beginning of a new novel in the world of football.

In five seasons at the Parc des Princes, the former Santos player, barely He participated in 144 games of the total of 255 that his team played since he signed him in 2017. In that time he has scored 100 goals.

Also read:
– They rob a PSG player who was staying in a house of Ronaldo Nazario in Spain
– Kylian Mbappé aims high after leaving Real Madrid up in the air and renewing with PSG: “Winning the Champions League is a goal”
– New suitor: Chelsea FC has the Brazilian Neymar Jr. in the bedroom.