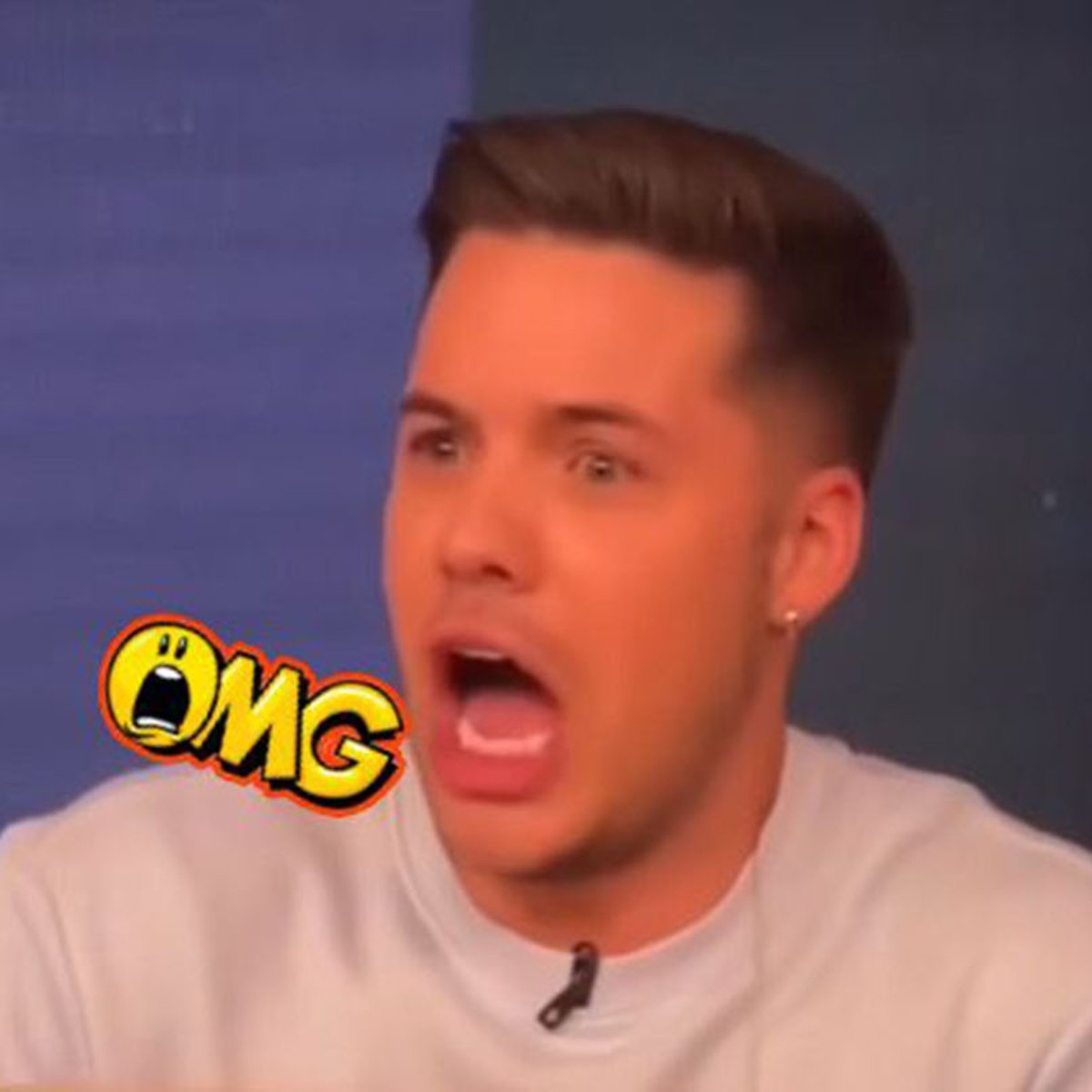 An earthquake surprised the drivers of Venga La Alegría in the middle of the program and William Valdés panicked, so he chose to eat Esquites and put on a highly commented face on social networks.

It turns out that this Monday, September 19, it was registered an earthquake of 7.7 Richter degrees 63 kilometers south of Coalcomán, Michoacán, and was seen in Mexico City.

That is why the hosts of the Venga la Alegría program were in the kitchen section preparing roasted garlic Esquites when the seismic alert began to sound.

The face of William Valdés in the earthquake

It seems that both the driver Roger González and Ricardo Casares suggested staying calm and recommended viewers to leave the house to get to a safe place, while the earthquake was just beginning to be felt.

It was in this that the famous Cuban driver William Valdés shows a nervous face although he remains calm, as his companions ask, but apparently nervous he starts eating Esquites.

IT MAY INTEREST YOU: William Valdés’s sexual orientation is exposed by Cesia de La Academia

After all, it is seen that the singer also follows the instructions of Ricardo Casares to leave the forum to protect himself, where most of the Tv Azteca staff were already.

It should be noted that it was William Valdés himself who shared on social networks that he panicked before the tremor and did not know what to do with his nerves.