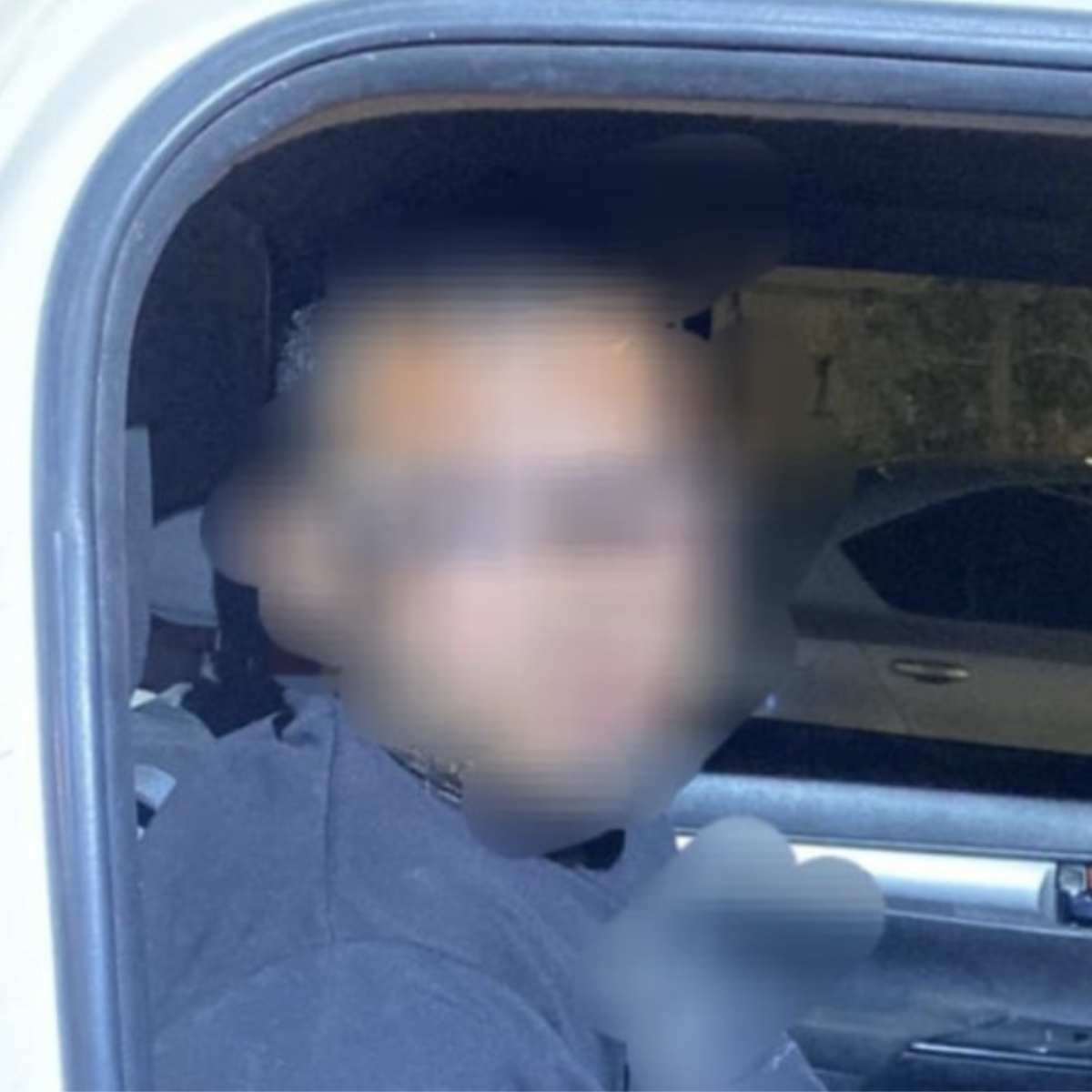 Police on Friday night arrested a 19-year-old man suspected of planning an attack on police officers, according to the Central District police spokeswoman. The suspect, a resident of the Palestinian territories, had entered Israel illegally.

The suspect was carrying a knife and a letter stating his intention to attack the police officers. At the time of his arrest, he “was walking through the Tzur Yitzhak junction in a suspicious manner, with a stone in his hand,” the spokeswoman added.

The arrest came in the wake of numerous terror attacks and attempted attacks on civilians and police by Palestinian residents of the West Bank that have left nearly 20 Israelis dead in recent months.

Terrorist attack against policemen in Israel

Two days earlier, a man was shot as he tried to stab a police officer on the Temple Mount, or the Al-Aqsa Mosque compound, in Jerusalem’s Old City.

Hours before the attempted stabbing, Al-Jazeera correspondent Shireen Abu Akleh was shot dead during a shootout between IDF forces and Palestinian gunmen in Jenin.

Maariv reported that the Israeli Police Commissioner, Major General Kobi Shabtai, announced a major operation involving thousands of members of the Israeli security services, including the police, the IDF and the Shin Bet, combining intelligence from across the country and on roads near the Green Line.