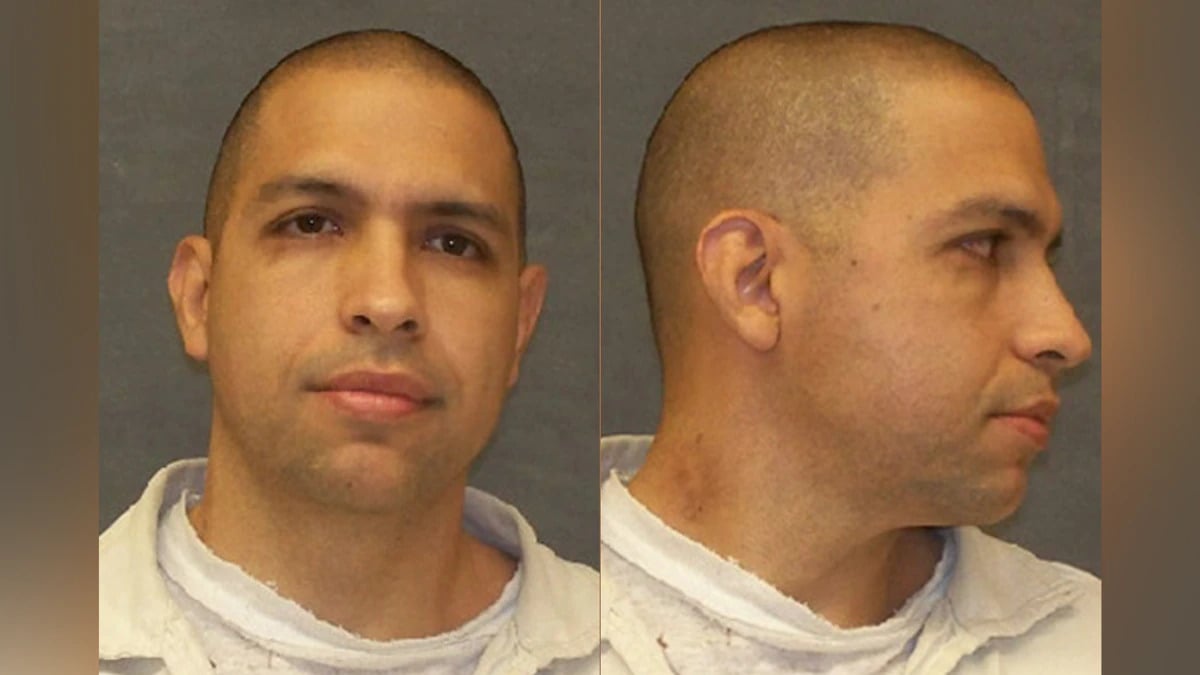 Authorities are searching for an escaped convict in Leon County, Texas, after fleeing a prison transport bus after stabbing a correctional officer.officials reported.

The inmate identified as Gonzalo Lopez, 46, was serving life in prison for capital murder and attempted capital murder convictions, according to the Texas Department of Criminal Justice.

The getaway occurred on Highway 7 near Centerville, which is about 120 miles north of Houston, around 1:20 pm, according to department agents.

As the transport headed from Gatesville to Huntville, the convict broke free and caught up with the driver, Officer Randy Smith.TDCJ spokesman Robert Hurst said.

“They got into a physical altercation while Officer Smith was driving the bus. He stabbed Officer Smith in the left hand with some type of object.Hurst said during a press conference held by KBTX. “Officer Smith wrestled with him trying to prevent him from getting his service revolver, his weapon.”

The TDCJ representative said the officer prevented the inmate from getting his gun and the bus stopped.

Another officer who was in the vehicle, Jimmy Brinegar, shot the running convict with his service weapon and a shotgun.Hurst said. “We do not know if the inmate received any of these shots. The last time we saw him he was running through the cow pasture west of Centerville.”

The officers and the other inmates had been evaluated and none had sustained life-threatening injuries, he said.

In this sense, the Centerville school district entered into “a preventive closure” after the escape of the inmate.

For now, schools will remain closed due to “the situation west of I45 and Highway 7,” the school district reported.

The spokesman called on the public not to try to stop López.

“This guy is something not to be trifled with. I strongly advise anyone in the public to lock their vehicles, lock their doors. We don’t know if he has obtained any type of weapon,” Hurst said.