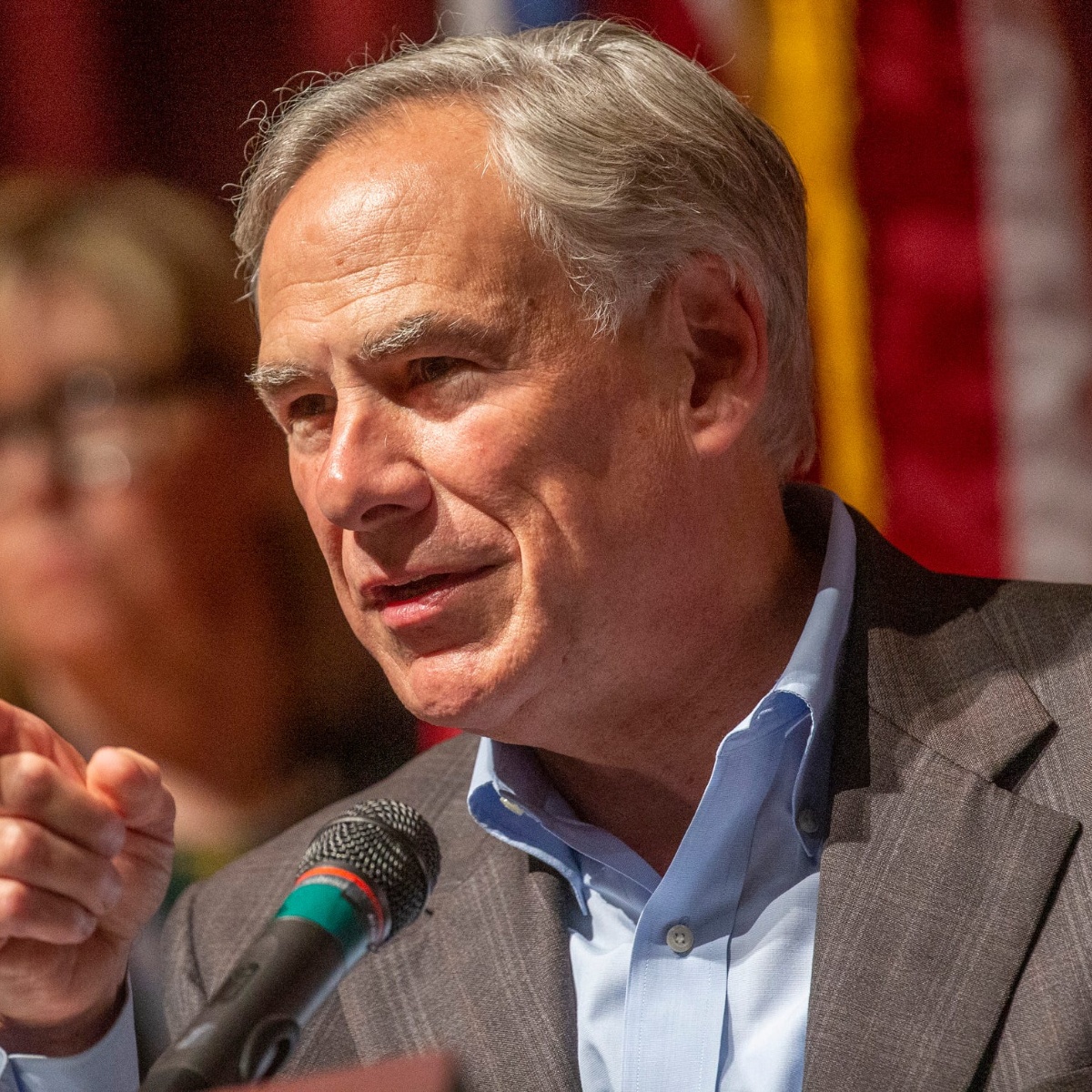 The Governor of the State of Texas in the United States, Greg Abbottissued an executive order to designate Mexican cartels and criminal groups as “terrorist organizations” and also asked the Department of Public Safety to take measures to keep citizens safe in the midst of an intense fentanyl crisis.

Thus, to formalize his request, the politician sent a letter to President Joe Biden and Vice President Kamala Haris, in which he requested to classify the territory as federal “terrorist” territories. Sinaloa Cartel and Jalisco New Generation Cartelas well as other criminal groups dedicated to the production, distribution and sale of fentanyl.

Likewise, Abbott issued an official statement to express: “The cartels are terrorists, and it is time that we treat them that way. In fact, more Americans died from fentanyl poisoning last year than all terrorist attacks worldwide in the last 100 years. To save our country, particularly our next generation, we must do more to get fentanyl off our streets.”

Due to the above, the governor emphasized that immediate decisive action is needed from the Biden Administration to combat this deadly crisis that affects the nation.

It may interest you: ‘El Jalisquillo’, alleged CJNG operator, trafficked from Chiapas to the US

Fentanyl in the USA

A detailed report, to which American Post News had access, indicates that Mexico is the main exporter of fentanyl, in that sense during 2020, at least 100,000 dead by drug overdose in the United States in 12 months. On the other hand, it is known that the main cause of the opioid epidemic is the trafficking of fentanyl, up to 50 times more powerful than heroin and that mainly affects people between 18 and 45 years.