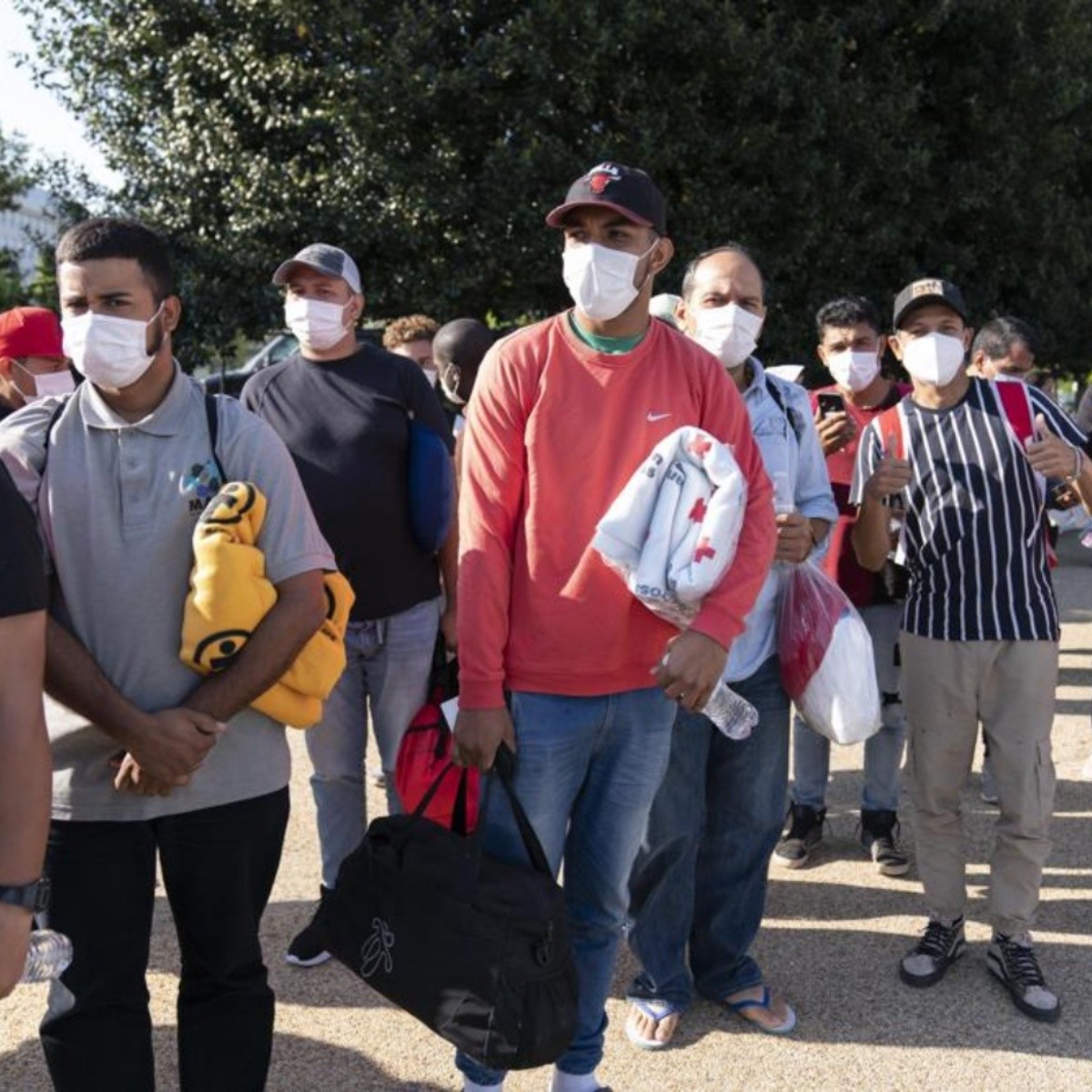 United States.- The governor of Texas, Greg Abbott The first buses with migrants to New York City began this weekend, as one to pressure the Joe Biden administration on immigration policy.

Through a statement, Governor Abbott reported that the buses arrived this Friday because his intention is for New York to become the new place to leave migrants, this in response to Biden’s open border policy, which has made the community uncomfortable. texan

As Abbott has mentioned, President Biden refuses to admit that there is an immigration crisis caused by his policies, for which he has decided to respond with unprecedented actions to keep his communities safe.

Regarding this issue, the EFE news agency reported that this Friday at least 54 undocumented migrants, including some children, were sent to New York, as part of this Abbott strategy.

The measure has been considered “cruel” by some public servants, such as the commissioner of the Office of Migrant Affairs (MOIA), Manuel Castro, who explained to EFE that it is heartless for the governor to use migrants for political affairs.

He added that even many of the migrants did not know what was happening, since when they arrive in New York they do not know what to do, while some who have relatives seek refuge with them.