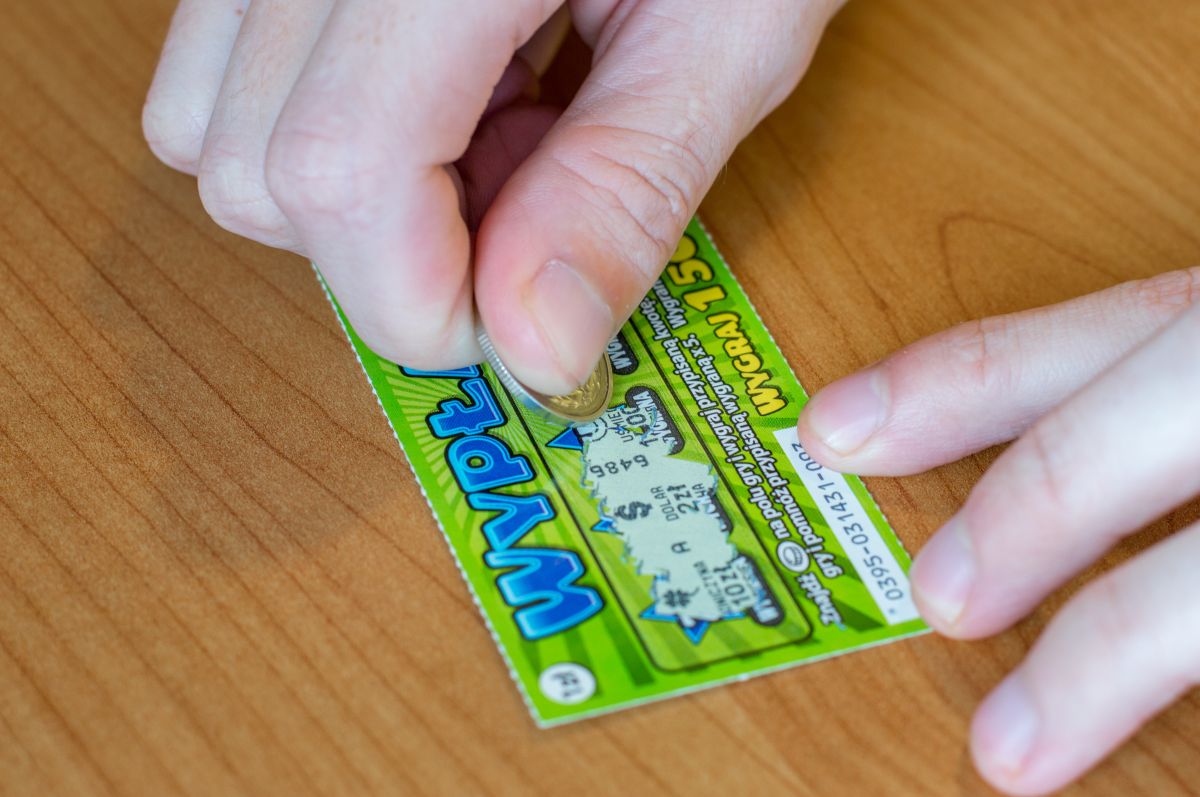 A Texas lottery player thought he had won $20,000 in the lottery, but in reality he had won a prize of several million dollars more. This news left him without sleep for several days.

The winner, who chose to remain anonymous, originally thought he had won $20,000, but when he was on the phone with his father to break the news, he realized that the winning ticket actually had a prize of $20 million.

“I was on the phone with my dad when I realized it was $20 million.. That was the fifth of five Supreme tickets ($20 million) I bought. I scanned the barcode first so I knew I was a winner, but I thought it would be a small prize. When I got to my truck, I realized how much I won,” the winner told lottery officials.

The $20 million Scratch-Off ticket for the ‘Supreme’ game was sold at the Breaktime #2 store in the city of La Feria, The News & Observer reported.

The winner, who said he was shaking with excitement and had been unable to sleep for several days, plans to use the money to care for his family and invest.

The city of La Feria is about 10 miles west of Harlingen in the Rio Grande Valley of South Texas.

You may also like:
– North Carolina man felt the urge to play the lottery and ended up with a $1 million dollar prize
–A single store in Massachusetts sold six lottery tickets worth $100,000 each
– Two people claimed the $1.337 million Mega Millions jackpot and agreed to split the money
– North Carolina man went almost a month without checking his lottery ticket and had won $25,000 a year for life
– Texas man thought he won $500 in Powerball, but when he went to cash out he was told the prize was $100,000
-The winner appeared! They claim $1,337 million Mega Millions prize