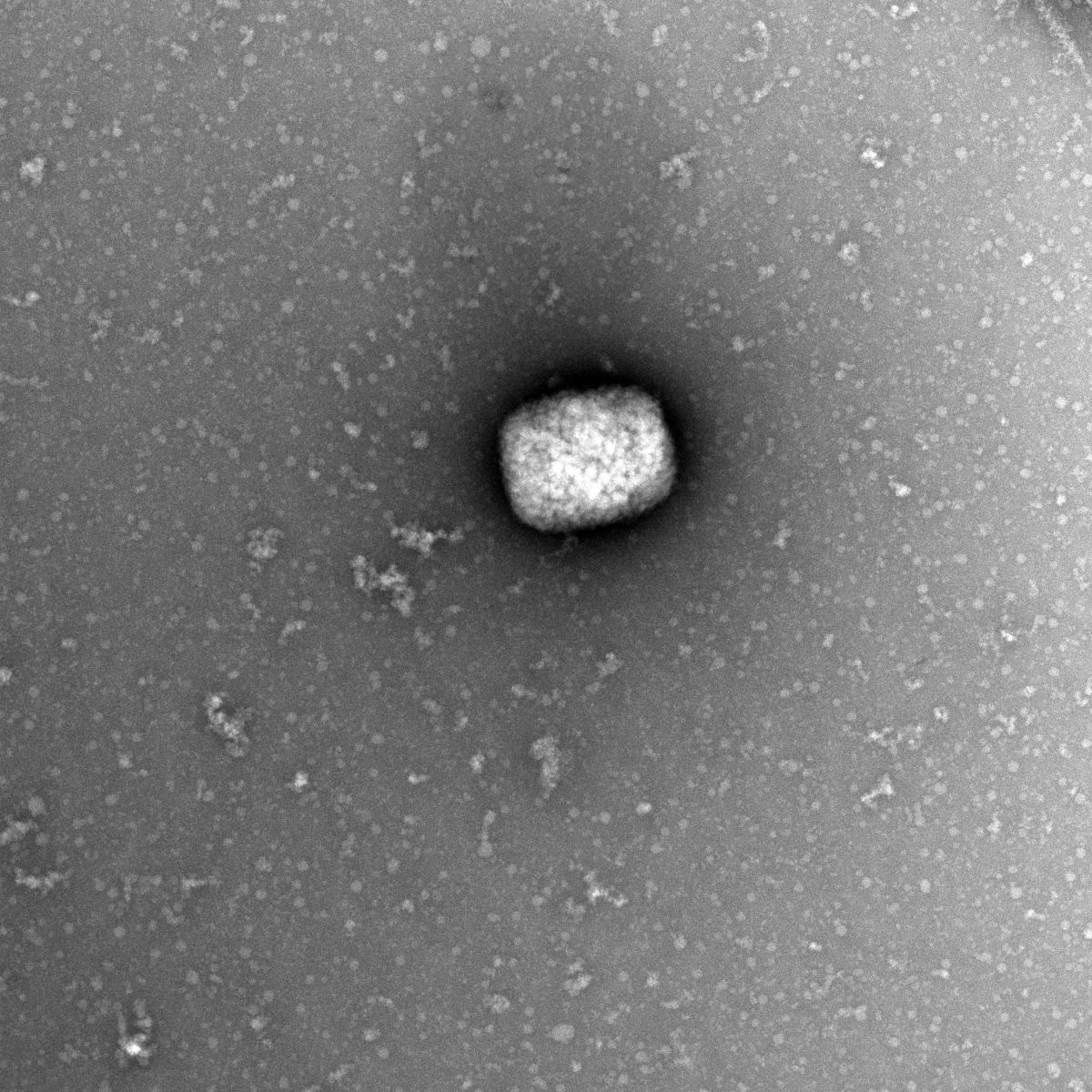 The Texas Department of Health and Human Services have disclosed that so far they have detected 57 cases of monkeypox in the Houston region and 183 statewide.

One of those cases is that of Wesley Wallace who in an interview with Khou-11 pointed out that “It hurts me to exist.”

The words of the Texan come after the intense pain caused by the disease: “Being awake is excruciating and very painful. Since the disease began, the conditions have only progressed and worsened.”

Wallace indicated that he saw a pimple on the skin, which he did not give much importance to, but that as the days went by it began to change and it was then that he knew it was not something simple, but monkeypox.

“A simple pimple on the skin (so it appeared) but it soon turned out to be monkeypox. I currently have eight different injuries on my chin and even one in the mouth”, he detailed.

The affected, indicated that it is just the pimple that he has in his mouth that makes his days more complicated: “Every sip, every bite, is something extremely painful.”

During the interview, the man showed the pimples on his face and added that as the days go by, more pimples appear on his body, for example: “They have started to appear in different areas of my body. In the hand and on the wrist.

Although it is difficult to predict where it would have been infected, Wesley Wallace He thinks it was last July 4th that he contracted monkeypox. while celebrating the independence of his country.

“I’m going to say probably. I was kissing someone who had it and didn’t know itjust kissing me in a place where my initial injuries appeared, ”Wallace revealed.

The patient, who is isolated to prevent the spread of the disease, indicated that in the state of Texas it is difficult to access monkeypox vaccine and that he has also been the victim of accusations.

last weekend The WHO declared monkeypox a state of international emergency.

It may interest you:
* WHO declares monkeypox a global health emergency
* The CDC reported the first cases of monkeypox in US children.
* What vaccines exist and what are the treatments against Monkeypox