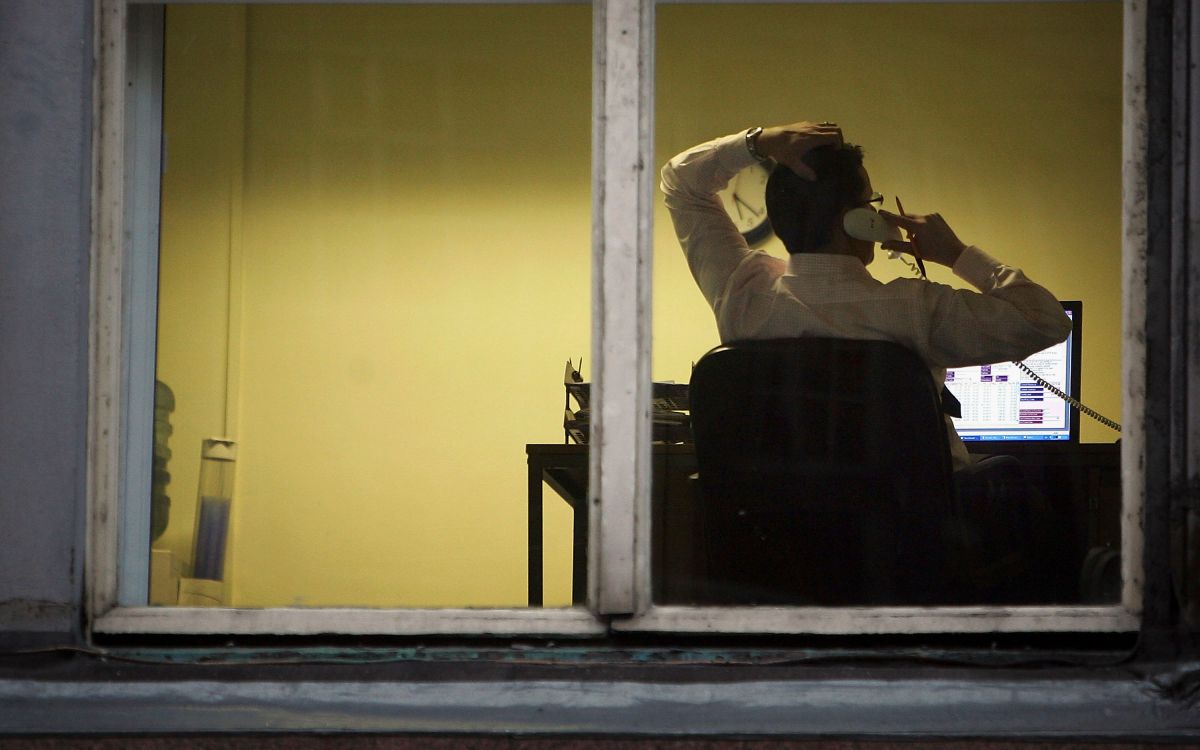 The Mayor of a Texas city arrested for soliciting a child for sex onlineaccording to a report.

The Pilot Point Mayor Matt McIlravywas charged with a second-degree felony, according to station KTVT-TV.

The mayor, who is also a teacher, was arrested for a Dallas police undercover operation, the station said.

McIlravy is a married father of two who works as a design engineer and also leads a men’s prayer meeting, according to his government profile.

He was recently elected mayor of the city of fewer than 4,000 people north of Dallas. His Facebook campaign page did not identify a political affiliation.

McIlravy was arrested for “online application of a minor under 14 years”according to the Dallas Police Department and was arrested at the Pilot Point City Hall building.

Dallas police said MciLravy’s arrest was the result of a five-month investigation by Dallas police and involved the department’s Internet Crimes Against Children Unit and the help of the Dallas Sheriff’s Task Force. US, Homeland Security Investigations, the Texas Department of Public Safety, and the Collin County District Attorney.

“This ongoing investigation revealed other communications with minors who have not been identified at this time,” Dallas police said in a social media post.

MciLravy was elected to serve a 3-year term as mayor in May and had served on the council since 2019, including as acting mayor since 2021, the Pilot Point Post-Signal reported. McIlravy’s biography was no longer visible on the city’s website. As of Wednesday morning, MciLravy’s bond was listed at $25,000.

Read more
* Cheerleading coach sexually abused a girl daily for two years when the victim was 12
* 1,300 Southwest Airlines pilots standing at Dallas airport protesting inadequate wages and work overload
* SNAP food stamp users in 33 states, including California and Texas, will get at least $95 in extra benefits