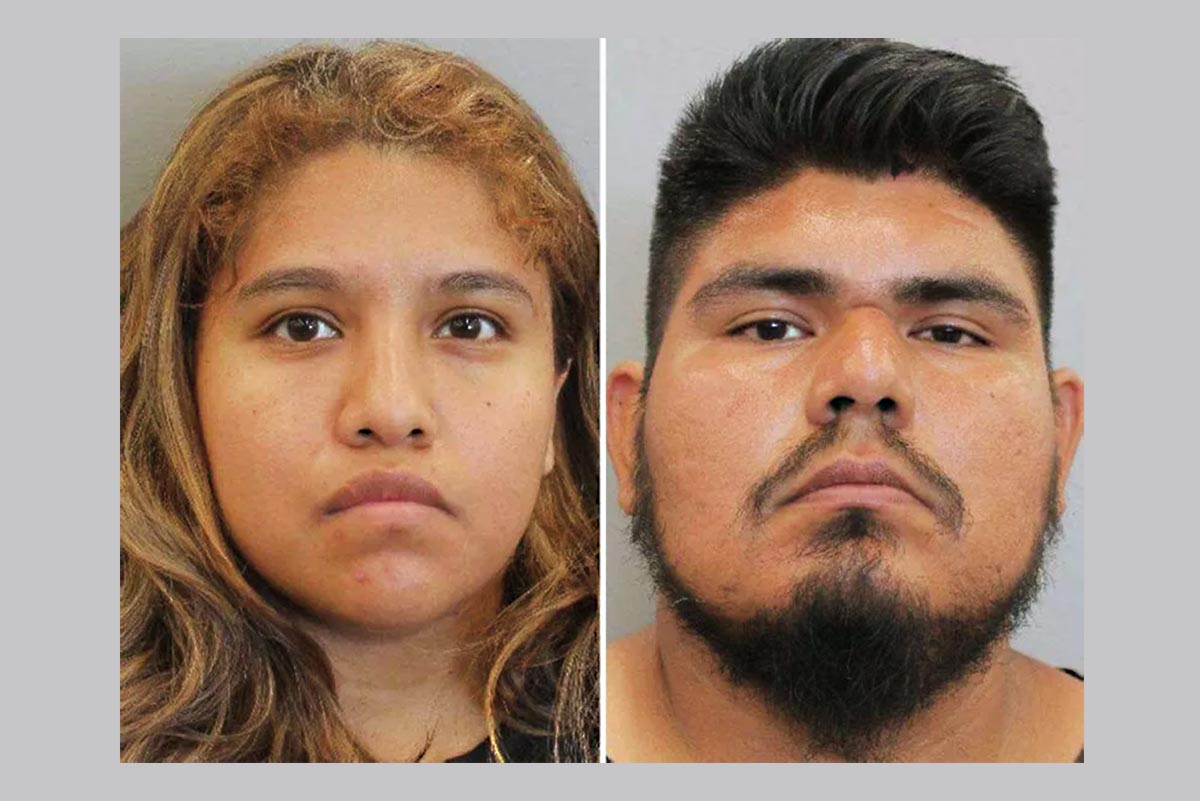 A woman and her boyfriend were detained by Houston police after a lengthy investigation into the death last year of a minor who showed obvious signs of torture and starvation.

Soledad Mendoza, 29, and Rubén Moreno of the same age, were arrested by Houston police accused of the death of Melanie Mendoza, woman’s daughter.

The unfortunate event occurred at the end of last year, when the doctors at the Memorial Hermann-Memorial City Center notified the authorities of the death of an 8-year-old girl who presented multiple blows, fractures and weighed 29 pounds (13 kg).

The lifeless body of Melanie Mendoza was transferred to the Harris County Institute of Forensic Sciences, to perform an autopsy and define the reasons for her death. As a result of these tests it was found that The girl had severe blows all over her body, she had fractured ribs that were never treated, she had internal bleeding due to the trauma she had suffered.

Likewise, the forensic doctor was able to detect that the minor he had suffered from starvation and his bones were not fully developed for the age I was. With these results, the death of Melanie Mendoza was declared a homicide.

The surviving twin sister weighed 26.4 pounds (11.9 kg). when he got to the hospital he was still in diapers, had broken bones that had not been treatedlow body mass all his punches was evidence of mistreatment and physical abuse.

When the authorities asked the girl who survived, already when she was stabilized and healed, regarding the origin of the blows and the death of her little sister, the little girl said: “My mother killed her”, FOX 13 news reported.

The girl revealed that her mother and her boyfriend beat them frequently, told her that she would put them in the closet and then in a garbage bag. The girl recalled that her mother put her head in a bag and told her: “It’s because you’re ugly and I don’t love you.” detailed KPRC.

After the police investigation and the evidence they found, six months later they were arrested Soledad Mendoza and Rubén Moreno accused of capital murder of a child under 10 years of age, for the death of Melanie Mendoza and two counts of injury to a child, related to the twin sister.

Soledad Mendoza has to appear in court on June 23, with a Bail set by the judge at $3 million.

Rubén Moreno, Soledad’s partner, did not define bail for Melanie’s murder, but for the other charges and that bail is $1 millions and will have to appear in court on May 25.

In the house of the accused couple, there were, in addition to the twins, Soledad’s daughters, two other children aged 7 and 12, who were in good health, sons of Ruben Mendoza. In addition, heThe defendants had a baby of both of them, which was also delivered to an adoption home in good health.