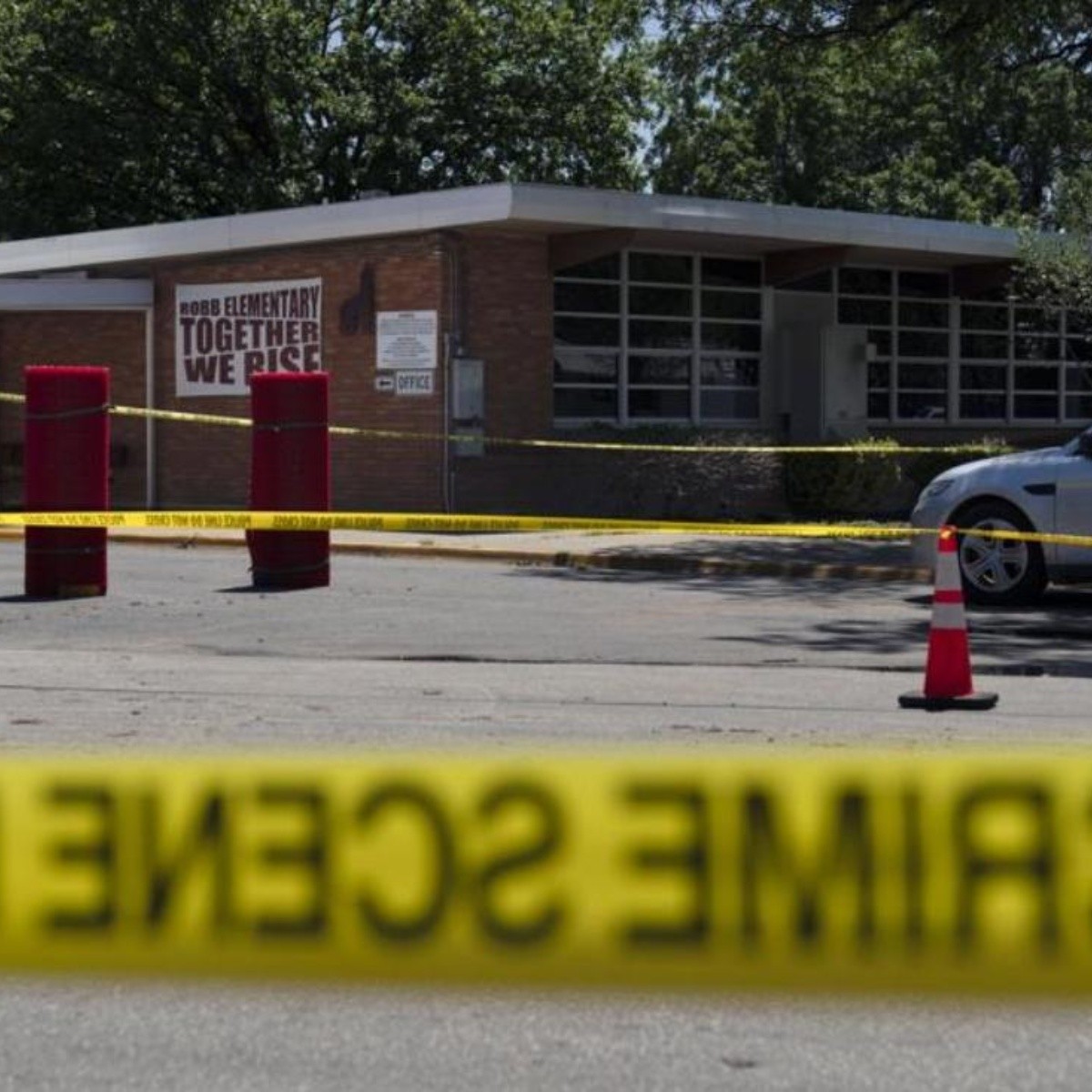 USA.- texas police (USA) admitted this Friday that it was a mistake not to enter before and by force the classroom where the attacker of the school where 19 children and two teachers died last Tuesday, to which The agents took around an hour to access.

In a press conference, the director of the Texas Department of Public Safety, Steven McCraw, he acknowledged not breaking down the door and waiting for the concierge to arrive with the key it was a “wrong decision” and blamed her on the highest police officer who was at the school at the time.

According to McCraw, after having heard multiple shots in the classroom and that they only went to the door when the agents tried to access, the aforementioned chief interpreted that there was no one left alive inside except the aggressor.

This interpretation led him to decide to change the protocol from “active attacker” to “barricaded suspect”, so instead of breaking down the door and breaking in exposing their agents to the gunshots of the aggressorchose to wait for the key and reinforcements with the proper equipment to arrive.

“(The police chief) considered that there was time and that there were no more children in danger. Obviously, there were and the attacker was still active. It was the wrong call and there is no excuse,” McCraw acknowledged.

The 21 fatalities of the shooting were in the same classroombut when the police finally managed to gain access, they also found children alive in it.

Alert calls to the Police were made even from within the classroom by some students.

During the hour in which the Police waited for reinforcements and made no attempt to enter the classroom by forcethere were 19 agents in the school.

After entering the classroom, Salvador Ramos -as the aggressor has been identified- closed the door from the inside and fired indiscriminately at the students and the teachers.

The actions of the Police are being the subject of numerous and angry criticisms by families and the general public on social networks and the media, considering that the Security Forces could have acted more quickly.


Between fans of Atlas and Don Chava there is love, faith, perseverance, a new baton… and even a full belly