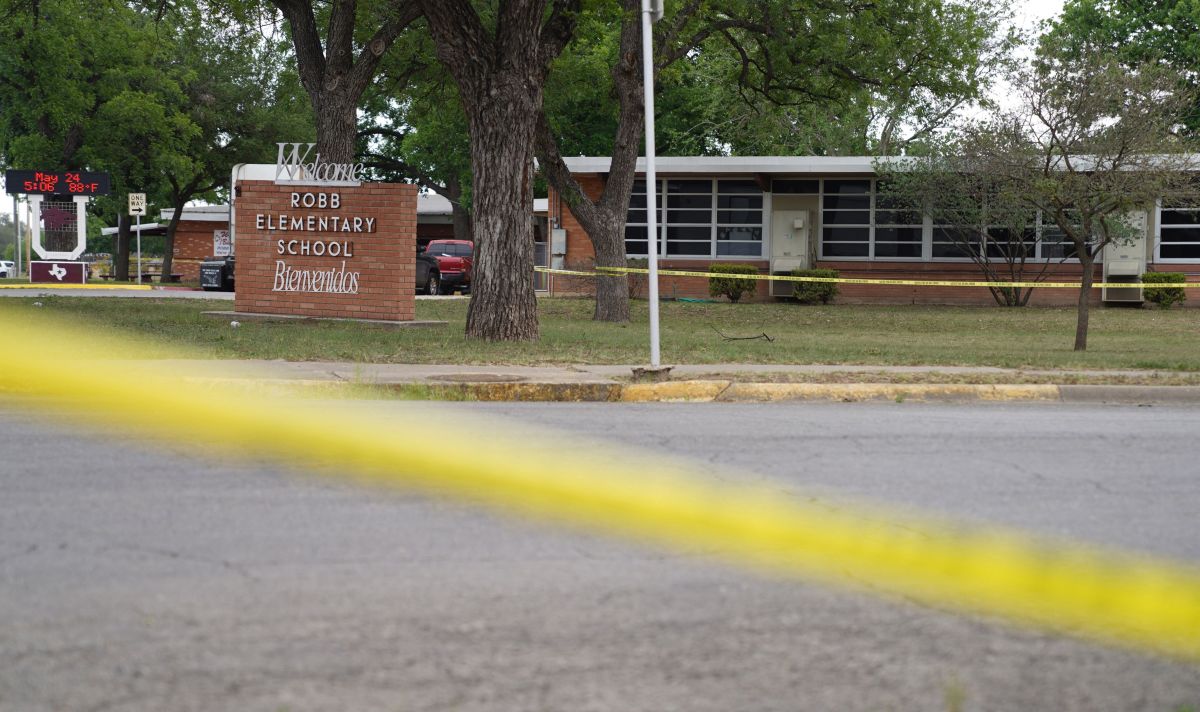 Salvador Ramos, the shooter at Robb Elementary School in Uvalde, Texas, reportedly bought two AR15 assault weapons and high-capacity magazines on his 18th birthday. He would have posted the information on an Instagram account that has already been deleted.

The suspect had hinted on social media that an attack might be coming, noting that he “suggested that children should be careful,” Texas state senator Roland Gutierrez said, picked up by KSBW.

Related to Texas school shooting: Biden spoke out after the massacre at a Texas primary and ordered American flags to fly at half-staff

In addition, Roland Gutiérrez mentioned that the suspected shooter in Tuesday’s mass shooting that left 19 children dead was born in North Dakota and recently went to high school in Uvalde, where the shooting occurred.

Ramos, 18, has also lost his life after opening fire at the school, authorities said. Apparently, he was shot dead by officers at the scene.

A 66-year-old woman and a 10-year-old girl were in critical condition after the shooting Tuesday afternoon, according to University Health.

During the course of the night, the Hispanic teacher who died during the shooting at Robb Elementary School in Uvalde, Texas was identified: it is about the teacher Eva Mireles who taught classes in the fourth grade, the first victim identified after the massacre that shook the small town, located about 85 miles west of San Antonio.

In addition, Ramos also allegedly shot his grandmother before entering Robb Elementary later to open the fire on the victims.

Ramos would have carried out two shootings in Uvalde on Tuesday

Texas Department of Public Safety Sgt. Erick Estrada said there were two shootings Tuesday. The first shooting was precisely in a residence that neighbors identified as the alleged shooter’s grandmother’s house.

Salvador Rolando Ramos allegedly shot the woman who was flown to San Antonio for treatment.

Following the shooting, President Biden and lawmakers took their own positions on gun control.