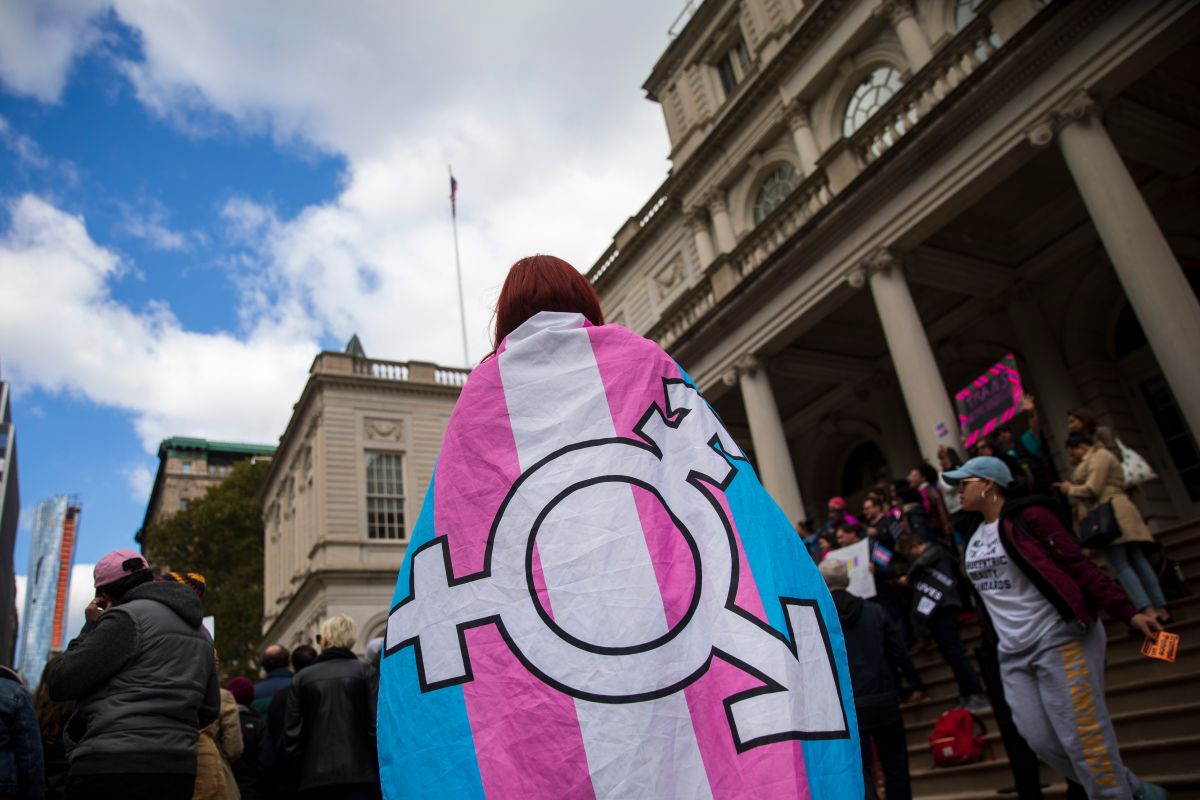 The Texas Supreme Court decided this Friday to revoke the state suspension of child abuse investigations against parents who provide adolescents with gender-affirming health care.

However, the court also stated that the Texas Department of Family and Protective Services (DFPS) is not legally required to investigate such care as child abusein accordance with directives from Texas Governor Greg Abbott and State Attorney General Ken Paxton.

The court did not rule on whether or not these investigations violate the rights of the families, as that depends for the time being on the lower courts.

Through a letter, Governor Abbott cataloged the transition or gender affirmation procedures as “child abuse”, in accordance with an opinion made by Paxton.

According to Paxton, her take on gender affirmation for LGBTQ youth “comes at a critical time” when “Texans are seeing the horrors that result from the conflation of medicine and misguided ideology“.

For her part, District Judge Amy Clark Meachum issued a temporary injunction on the directive in March after hearing from the parents of a 16-year-old transgender girl under investigation by DFPS. The order was later upheld by the Texas Court of Appeals.

The state Supreme Court stated that neither the governor’s letter nor the prosecutor’s opinion changed the legal obligations of DFPS, and have no authority over the state agency. Meanwhile, Governor Abbott was dismissed from the case because the court noted that he has no authority over such investigations.

DFPS announced in February that it would comply with the Abbott and Paxton directive. It was investigating at least nine families under Paxton’s leadership, an agency spokesman told ABC News.

“In short, we are not directed at any source of law that requires DFPS to base its investigative decisions on the governor’s letter or the attorney general’s opinion.“, indicated the opinion of the Supreme Court of Texas.

The court is expected to uphold the decision to block an investigation into a family that is suing DFPS and Gov. Greg Abbott over the directive.

According to a complaint by the non-profit organization, American Civil Liberties Union (ACLU), against the state of Texassome doctors and other providers have stopped prescribing medically necessary treatment for gender dysphoria to transgender teens as a result of Abbott’s directive.

You may also like:
• Arizona passes law banning abortion after 15 weeks
• 18-year-old Hispanic was arrested in Texas for the murder of a transgender woman
• Twice pregnant transgender man confesses his traumas in an attempt to educate the community about cases like his