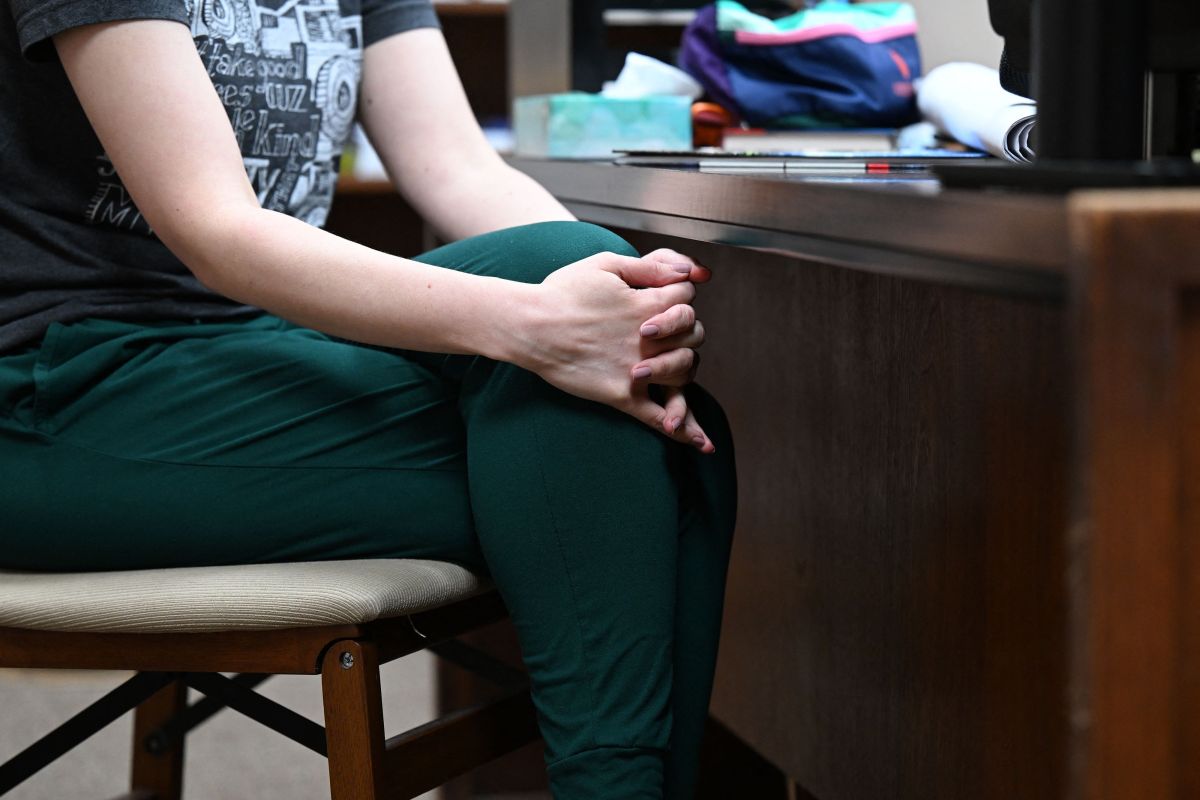 WASHINGTON – The Supreme Court of Texas (USA) last night restored a 1925 law prohibiting abortion and that the state attorney general had ordered to implement after the federal Supreme Court ended abortion protection.

The Texas Supreme Court ruling only temporarily restores law while a final decision is reached.

In practice, what the court did was block the ruling of a lower court that had prevented the entry into force of the law at the request of the Center for Reproductive Rights (CRR) and the Union for Civil Liberties in America (ACLU), which represented clinics that perform abortions.

The 1925 law establishes a penalty of up to five years in prison for those doctors who help a woman to terminate her pregnancy. The legislation prohibits abortion in cases of incest or rape and only establishes an exception in case the life of the mother is in danger.

That law went into effect before the 1973 Supreme Court ruled that states could not interfere with a woman’s decision about her pregnancy in Roe v. Wade.

In the past week the Supreme Court, with a conservative majority, reversed “Roe v. Wade” thereby ending federal protection for abortion and giving states permission to set their own rules.

Automatically, states like Texas began to implement the so-called “zombie laws” that had been proclaimed before the Supreme Court guaranteed the right to abortion in 1973, while other states activated “spring laws” so called because they were designed to enter into force just when the right to abortion was repealed.

When a lower court blocked his order Tuesday, Paxton appealed to the Texas Supreme Court.

Texas, one of the states with the most restrictions on abortion, had two laws at its disposal when the Supreme Court issued its ruling: the 1925 law that has now been blocked and another that currently prohibits abortion until six weeks of pregnancy, when many women don’t even know they are pregnant.

“These laws are confusing, unnecessary and cruel,” attorney Marc Hearron of the Center for Reproductive Rights said in a statement as the Supreme Court issued its ruling Friday night.

On the ground, the situation in Texas is one of confusion as both patients and doctors do not know what regulations are or are not in force.

Abortion is currently illegal in seven of the 50 US states.: Alabama, Arkansas, Missouri, Oklahoma, South Dakota, Wisconsin, and West Virginia.

Arizona, Kentucky, Louisiana and Utah had also announced their intention to ban abortion.but justice blocked the implementation of the laws that prohibit this right.

The Planned Parenthood organization, which runs the largest network of reproductive health clinics in the US, estimates that 26 states will end up banning the right to abortion, in a matter of days, weeks or months.