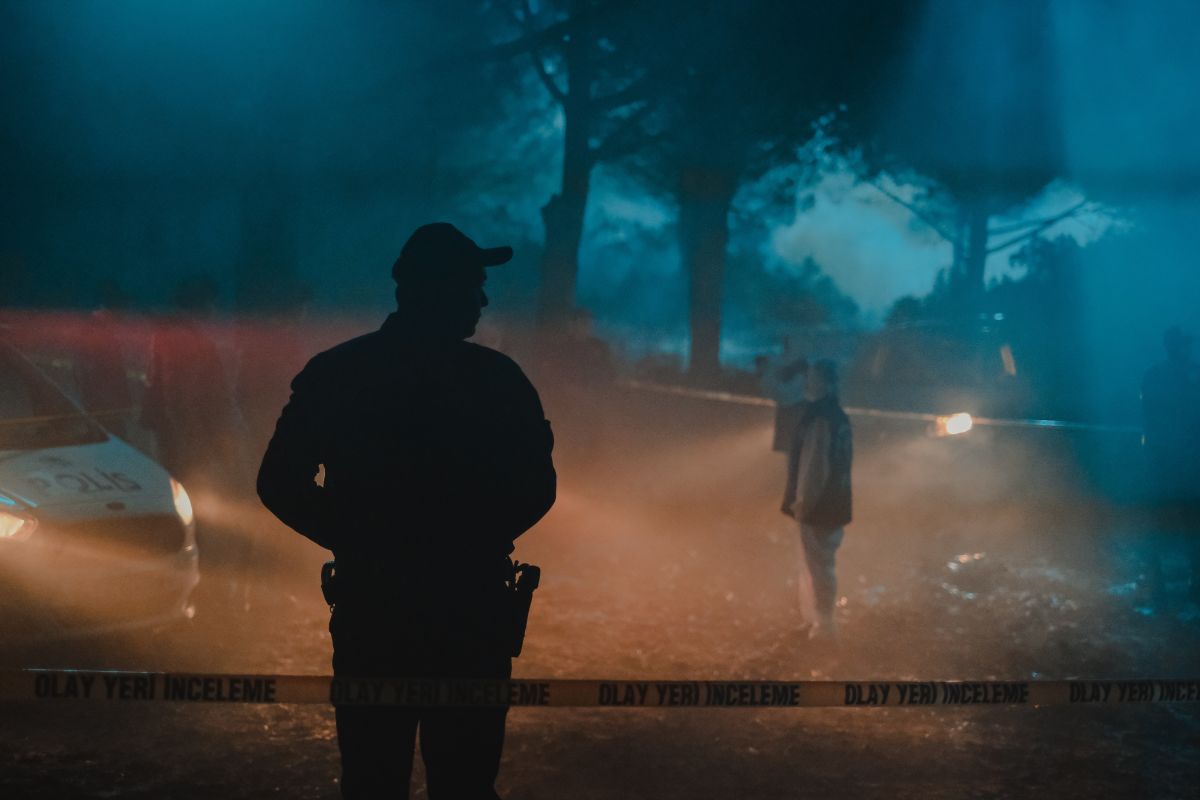 The hostages who were held Saturday for almost 11 hours in a Texas synagogue escaped unharmed after temple rabbi threw chair at kidnapper, who was later shot dead by the authorities.

This was revealed this Monday by the rabbi of the synagogue of the Beth Israel congregation, Charlie Cytron-Walker, who he was kidnapped along with three other hostages in an event that US President Joe Biden has described as an “act of terrorism”.

“It was terrifying. It was overwhelming and we’re still processing it,” Cytron-Walker said in an interview with CBS News.

The rabbi claimed that he himself let the suspect, identified by the FBI as British citizen Malik Faisal Akram, into the synagogue before the Shabbat church service began on Saturday morning.

Thinking that Akram was simply looking for a place to shelter on a cold morning, the rabbi made him a cup of hot tea and let him stay for that Saturday service, which was attended by just three other people and was broadcast live on Facebook.

At a time when his back was to the attendees, the rabbi heard the noise of a click and thought “it could be a gun,” he said in another interview Monday with The New York Times.

While the others prayed, the rabbi approached Akram and told him he could leave if he wanted, at which point the man pointed a gun at him.

Cytron-Walker, who had recently received training on how to deal with a threat from someone armed, said he tried to “remain calm” in the courtroom in the hours that followed, as the suspect “raved” and telephone negotiations with the suspect began. FBI.

The target of the kidnapper was secure the release of Pakistani scientist Aafia Siddiqui, who is serving an 86-year prison sentence in Texas for trying to kill US soldiers and agents while detained in Afghanistan.

By mid-afternoon, the rabbi managed to calm Akram down enough to allow one of the hostages to be released, but then he became more belligerent in his conversations with the FBI and began “yelling and threatening more,” Cytron-Walker said. to the New York Times.

Another of the hostages was the vice president of the synagogue, Jeffrey Cohen, who explained Monday on Facebook that, thanks to the security training they had received, they were able to apply a series of strategies that “saved” their lives.

Asked to sit down by Akram, he chose a row with clear access to the exit, and managed to pass along clues to all the hostages so that they would gradually move to places closer to the door, he said.

As the negotiations dragged on, the rabbi noted in his interview with CBS News, he realized that Akram “wasn’t getting what he wanted” and could turn violent.

“I told them (the other hostages) to go away, threw a chair at the gunman and ran to the door. And the three of us managed to get out without even a shot being fired,” the rabbi noted.

Cohen stressed in his Facebook post that he and the other hostages “escaped,” denying that they were “released” by authorities.

Also read:
Hostage situation reported in Texas synagogue counting on the intervention of a SWAT team and the FBI
Freed one of the hostages kidnapped in a synagogue in Texas
Authorities revealed the identity of the synagogue hijacker in Texas and reported that he was British