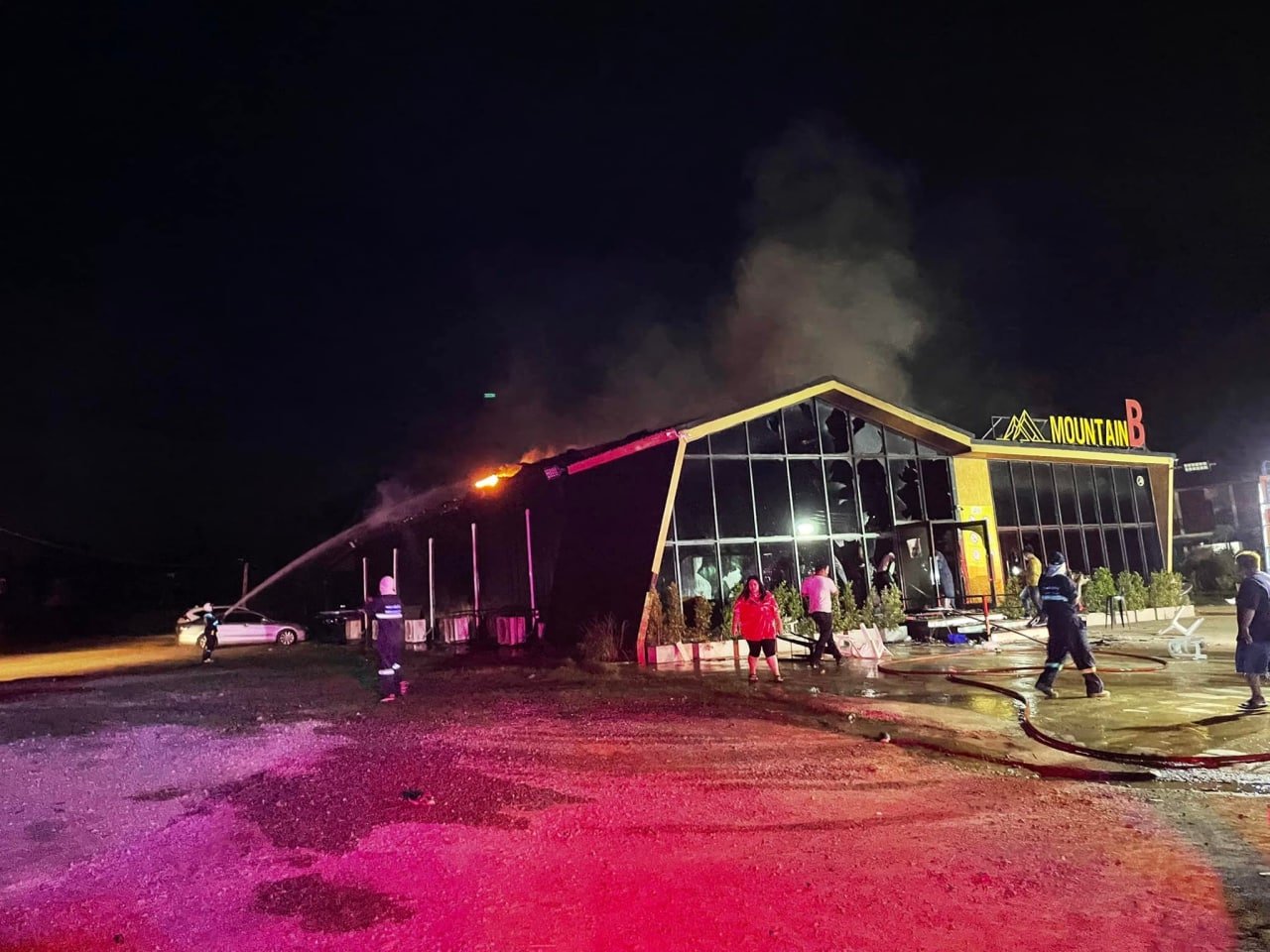 Friday morning in Thailand there was a fire inside a nightclub that killed several people and left others more injured, commented the rescue services responsible for saving people.

It was within the Sttahip district, in Chonburi province, just 150 kilometers south of Bangkok, and it was an official who asked to hide his identity who reported the numbers of dead and injured.

In videos shared through social networks, several people were seen leaving the place while their clothes were on fire and they screamed in desperation to want to leave the place as soon as possible.

It is reported that in total there were more than 13 dead and 40 injured by the flames that engulfed the site, although this could increase, because it took three hours to stop the fire.

It is not the first deadly fire in Thailand

Within the Asian country several fires have been reported in this type of establishments, in the new year of 2009 the Santika Club exploded and left 67 dead, in addition to 200 injured in the capital, Bangkok.

The last time one of these cases was heard was in 2012, as four people died due to an electrical failure in another club on Phuket Island, a highly touristic place.

It may interest you: They produce toothpaste with marijuana in Thailand

How dangerous is Thailand?

The Southeast Asian country is known for being a place that receives millions of tourists a year, however, although its level of crime is high, what can impact travelers the most is robbery.

Many have reported that their bags, valuables are stolen, or that they are threatened with violence to take away documents or assault them, even in its capital Bangkok, which will change its name, as we tell you in AmericanPost.News.