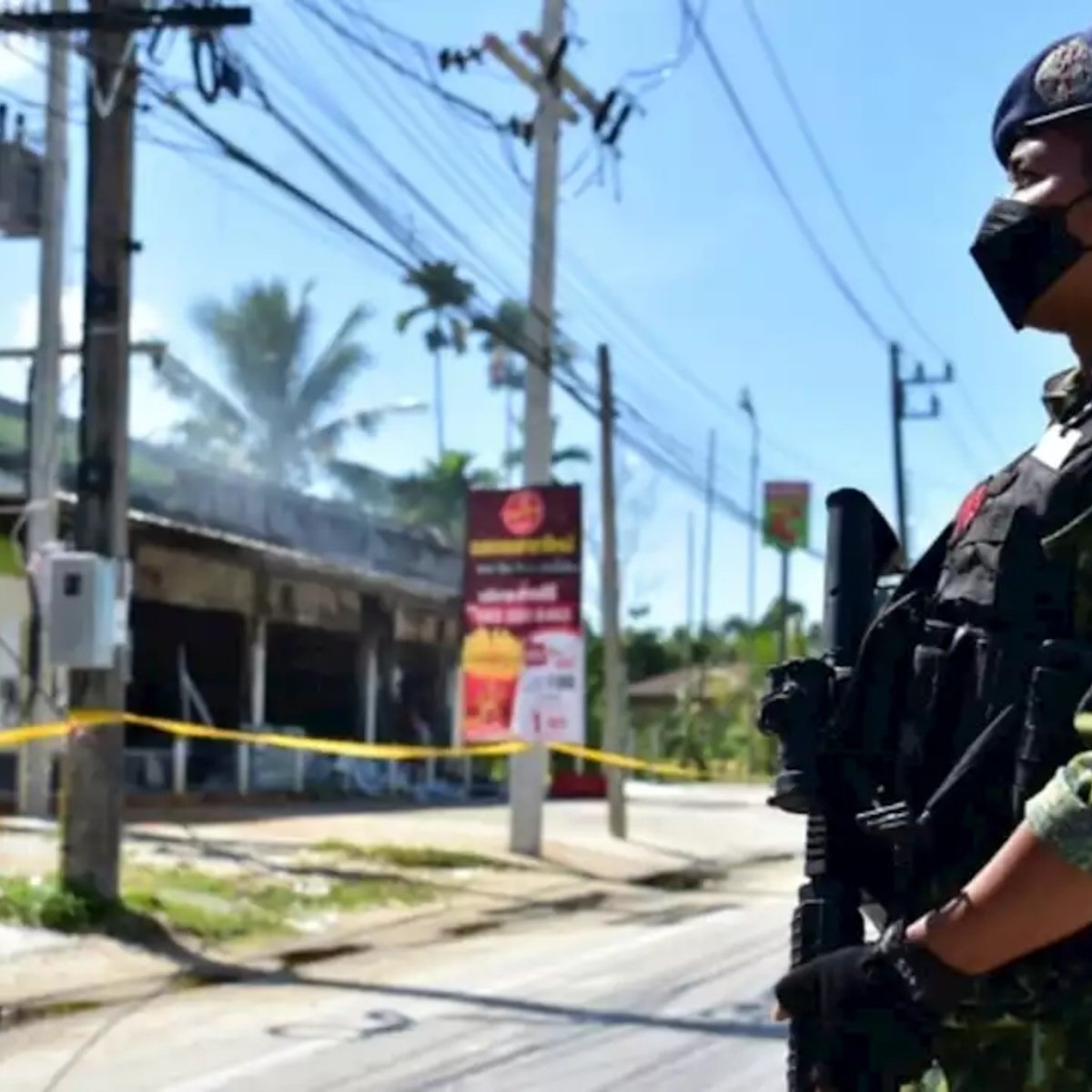 At least 17 places were hit by a wave of attacks in the troubled south of Thailandofficials said Wednesday.

The attacks with bombs and arsonmostly against convenience stores and a gas station in three provinces, left seven injured.

The apparently coordinated attacks occurred after midnight in Pattani, Narathiwat and Yala provinces, military spokesman Pramote Promin said. No one has claimed responsibility for the attacks.

Pramote said the attackers “dressed as women, used motorcycles and, in many cases, used Molotov cocktails, throwing them at the target sites.”

“It is clear that the insurgents remain committed to using violence against people, damaging confidence in the economy, creating uncertainty and undermining the system of government,” he said.

In Yala’s Yaha district, a suspect entered a convenience store at a gas station and placed a black bag inside and warned employees to leave if they “don’t want to die,” said police captain Sarayuth Kotchawong.

The workers left before the bag exploded 10 minutes later.

It may interest you: 29 dead in Nigeria reported after attack on military post

The predominantly Muslim provinces of Pattani, Yala, Narathiwat and parts of Songkhla in Buddhist-dominated Thailand have witnessed a decades-long insurgency.

Muslim residents have long claimed that they are treated as second-class citizens in Thailand.

The goals of insurgent movements range from greater autonomy to independence. The harsh crackdown by Thai security forces has fueled discontent.

Wednesday’s attacks came after the Thai government restarted talks with the main insurgent group, the Barisan Revolusi Nasional, earlier this year after a two-year hiatus due to the pandemic.

More than 7,300 people have been killed in the conflict since 2004, according to the group Deep South Watch, which monitors the violence.