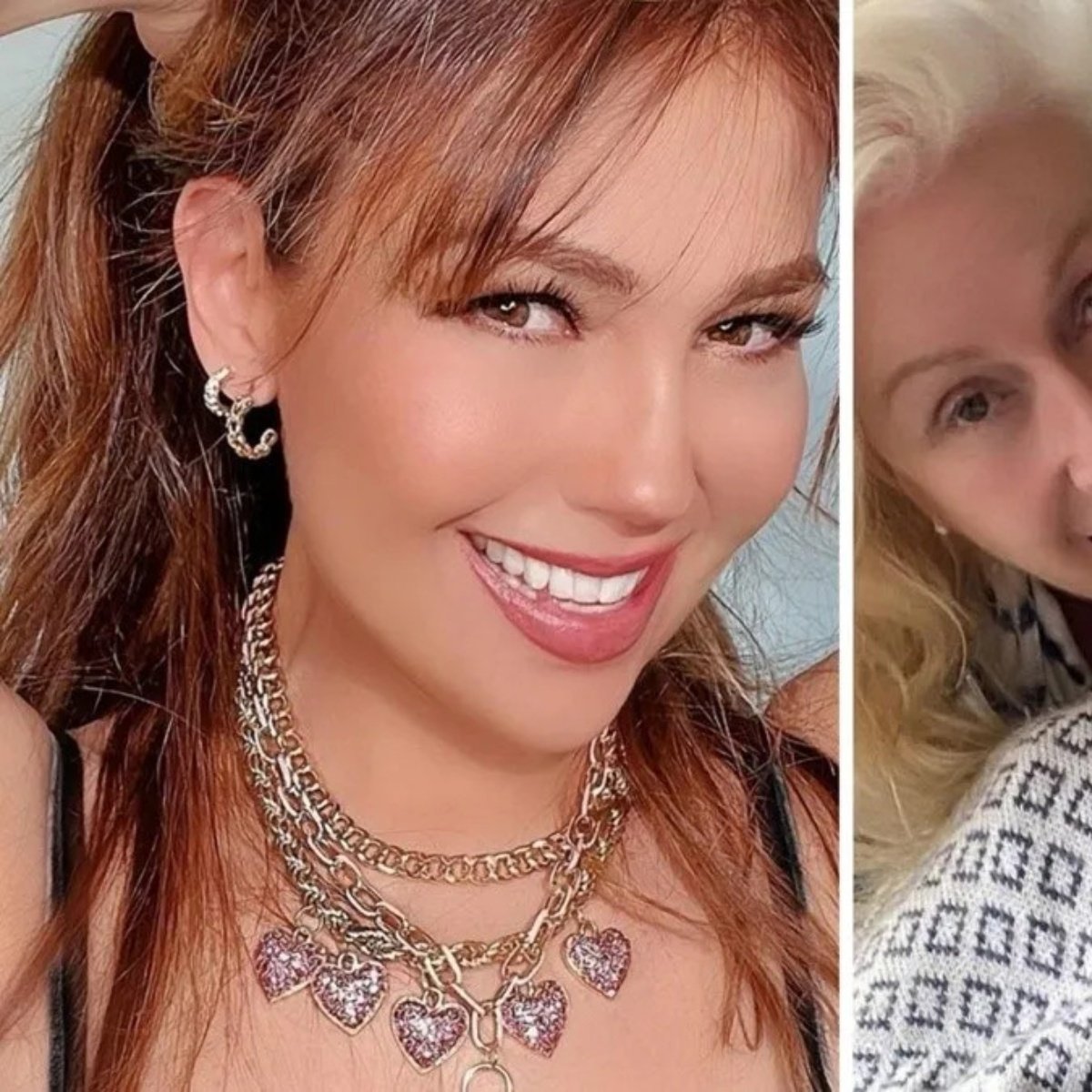 Last Friday, June 24, we informed you that Ms. Eva Mange, known for being the grandmother of Laura Zapata and Thalía, had died at the age of 104 due to natural causes. However, the detail that outraged more than one netizen is that Tommy Mottola’s wife did not attend the funeral processions.

Since the announcement of the unfortunate death of her grandmother, the talented soap opera villain stood out for taking care of all the funeral procedures and events, just as she treated her with dignity during her life. When questioned about the absence of her sister, she limited herself to saying that she does not know if she would be present at the funeral.

Thalía and her sisters are criticized for not attending Doña Eva Mange’s funeral Laura Zapata accompanied her to the end ����pic.twitter.com/qsehNt59Qh

The situation unleashed a wave of criticism against the interpreter of ‘Arrasando’ and her sisters on the part of the netizens, who regretted that they will not accompany Laura Zapata in this difficult moment for the Sodi family, which was widely commented on in the main news of Mexican entertainment.

A few hours after the unfortunate death of Doña Eva Mange was announced, Thalía shared an emotional video on Instagram, and through an emotional message, she gave her the last goodbye. However, everything seems to indicate that her gesture was not enough for internet users, since the attacks against her have not stopped ever since.

For her part, Laura Zapata closed his grandmother’s funeral processions with a mass present and then cremated her, thus fulfilling her last wish. However, the detail that moved more than one is that she released 104 butterflies in her honor. “Cool grandma, turn high, my holy queen. God bless you, thank you for everything,” said the actress.

It may interest you: Doña Eva Mange, the grandmother of Thalía and Laura Zapata, dies

What happened to Mrs. Eva Mange?

Doña Eva Mange Marquéz passed away at the age of 104 in a private hospital of the Interlomas residential in Edomex. Unfortunately, the last years of her life’s health were diminished due to an unfortunate incident with Le Grand Senior Living.