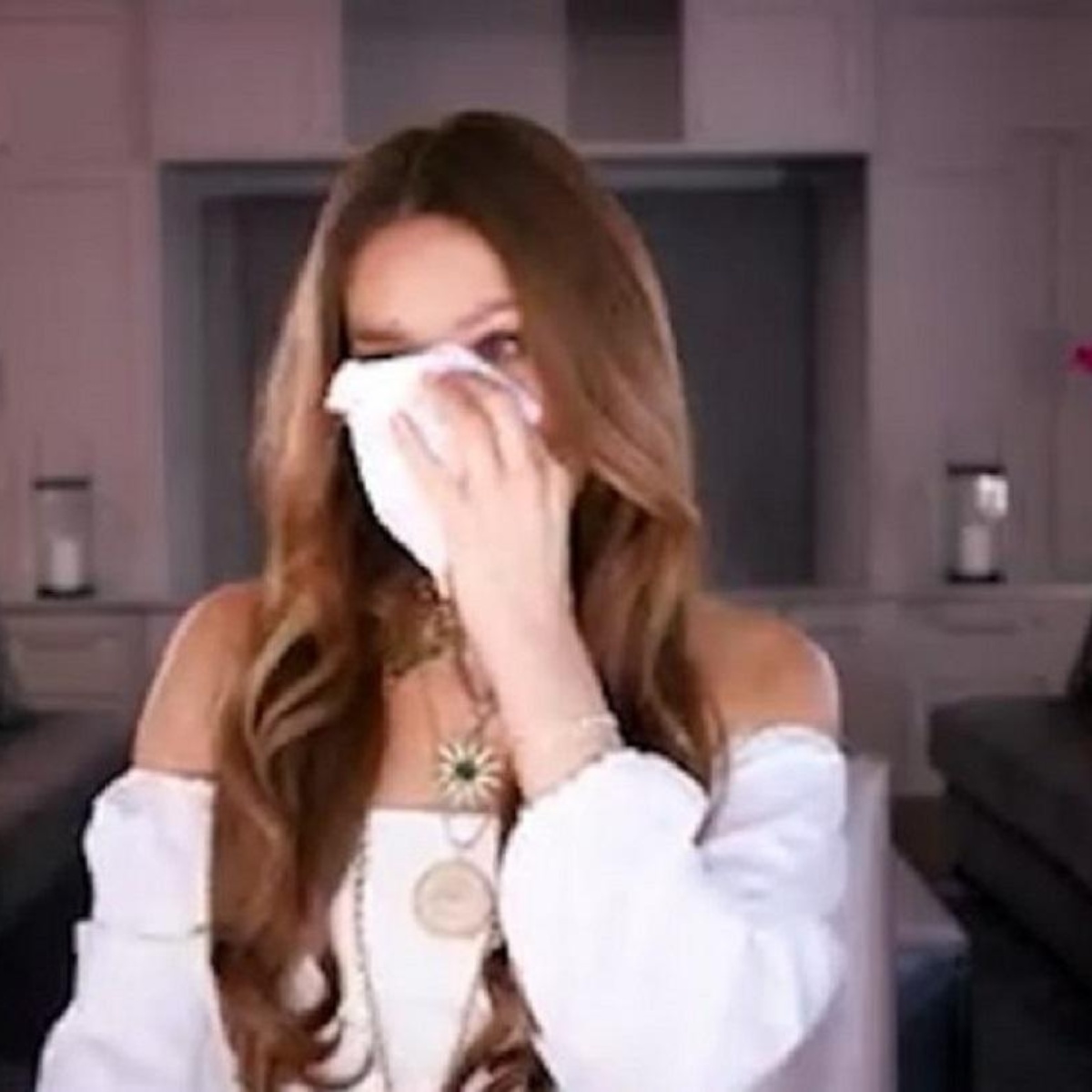 Unfortunately, Eva Mangue, Thalía and Laura Zapata’s grandmother died this June 24, as reported by Laura Zapata through a brief statement on his social networks, where she asked for respect in these painful moments.

This is what can be read in the stories of Laura Zapata and it is that Mrs. Eva Mange had some health problems for a little over a year, when Laura Zapata reported mistreatment of her grandmother in the home for the elderly of “Le Grand Senior Living” where she was living for a few months.

Doña Eva Mange went through a strong case of anemia, for which she sometimes had to go to the hospital to receive a blood transfusion, according to Laura Zapata through her social networks.

Who was Eva Mange?

Thalía and Laura Zapata’s grandmother Eva Mange was born on January 21, 1918, in La Paz, Baja California Sur and according to different media, she belongs to a large and popular family from a neighborhood called “El Esterito”.

It should be noted that the woman who surpassed the century of life is originally from the north of the country, the truth is that over time she had to move to Mexico City along with her daughter, Yolanda Miranda, with whom she lived in a duplex. during his first years in the capital of the country.

Eva Mange, after her daughter’s second marriage, raised Laura Zapata, because Ernesto Sodi did not love her, according to the famous woman in an interview with Yordi Rosado: “I stayed with my mother and my grandmother until I was three years old and my mother she remarries and I stay with my grandmother. My mother was the first to marry Ernesto Sodi, and my stepfather didn’t love me, he said ‘I don’t love that girl”.

IT MAY INTEREST YOU: Thalía and the real reason why she did not return to the world of soap operas

Thalía reacts to the death of her grandmother

Through her Instagram the famous singer Thalía has reacted to the sad news of her grandmother’s death in an image you can see a white dove flying and a broken heart.

In another publication through their stories on the same social network, the official condolences are published where the death of Mrs. Eva Mange is mentioned, but so far no details of the funeral are known and if the talented singer Thalía will travel to Mexico.