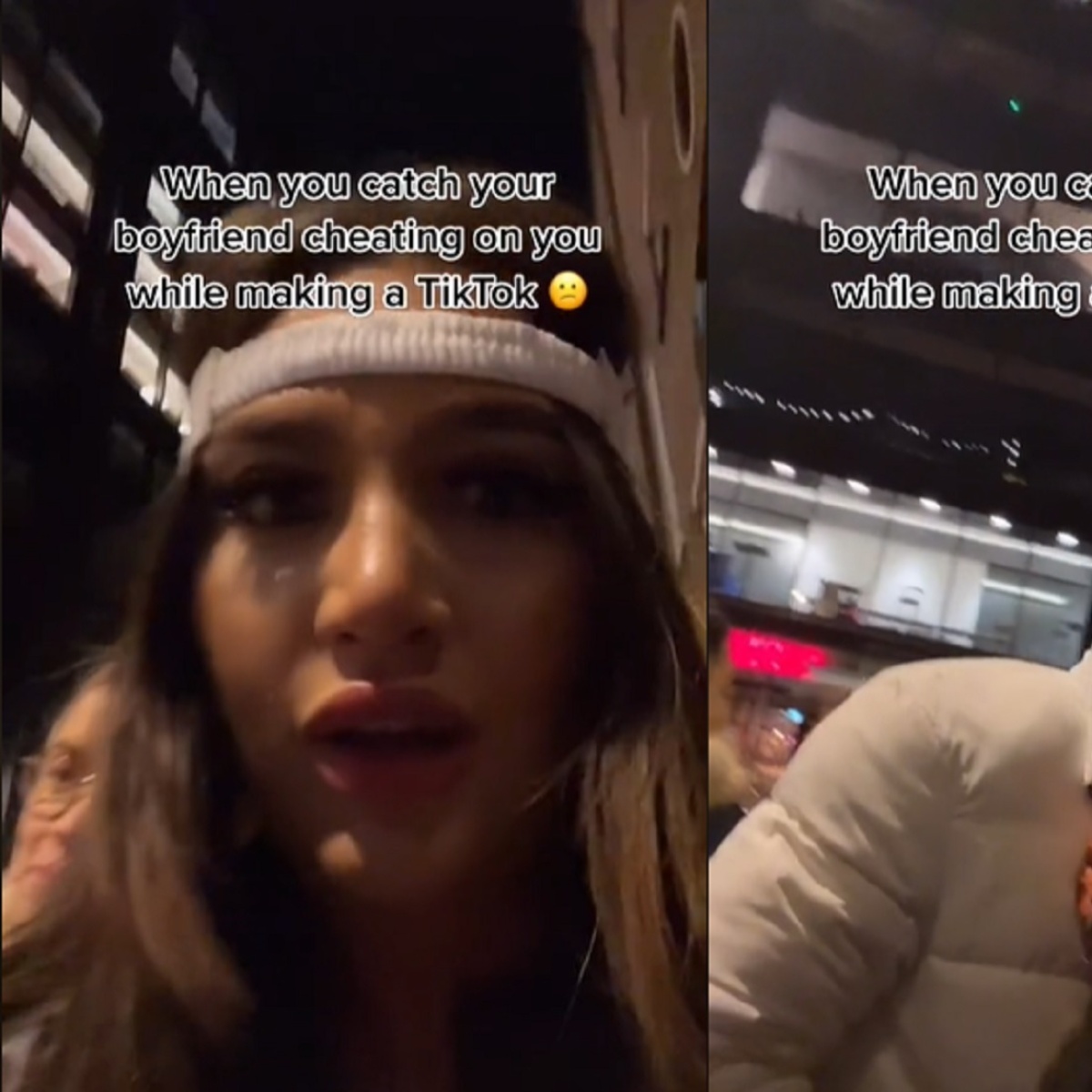 as sure you know TikTok has become one of the most innovative social networks on the internet in recent years, so many go out of their way to carry out the trends it generates, and now, thanks to that, a woman realized that she had a cheating boyfriend, the video marked the story of his life!

In AmericanPost.News We reveal that this social network was launched to the world in September 2016, hence in 2022 it will be 6 years old.

Previously we told you when his girlfriend took revenge on him with a tattoo artist for being unfaithful; however, now we will tell you how an infidelity came to light thanks to a video on this social network.

It was the user gh0bbs from the United Kingdom who released the video on the social network on December 11, 2021 and which quickly went viral around the world, in it you can see how she makes a trending recording known as “Bing bong, what do you want to say to Joe Byron right now?

In the video everything seems normal until the end and the expression on her face says it all, because in the last part the young woman is shocked to see how another woman kisses the one she believes was her boyfriend.

It is believed that the apple of discord was one of the friends who accompanied the couple, without a doubt, this caused a stir on social networks, because it was something totally unexpected.

The young woman’s followers and those who saw the recording did not hesitate to show their support for what she had experienced, and sent her messages such as

“It’s the craziest thing I’ve ever seen in my life.”

And another one said:

“I hope you’re done with him.”

This reminds us to check out When Your Cheating Boyfriend Ruins Your Life.