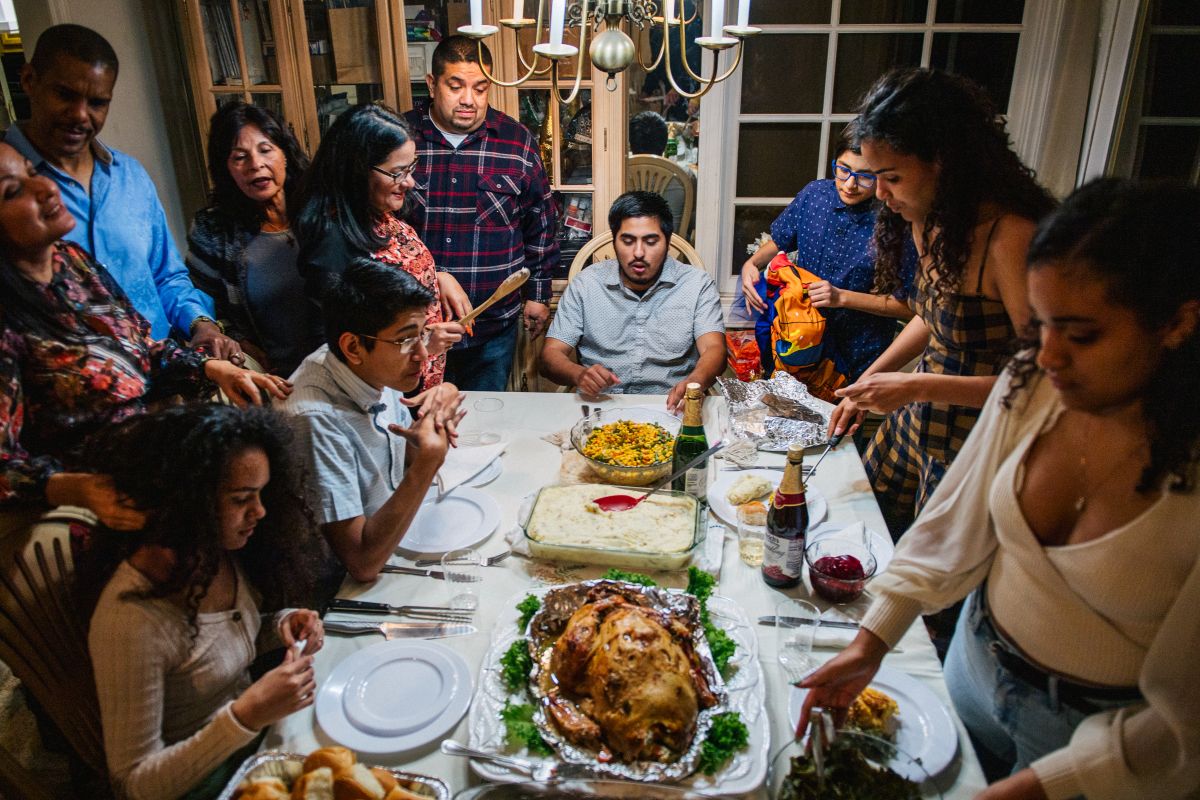 As the celebration of Thanksgiving comes every year, it is considered one of the most important dates in the United States and is celebrated with a family reunion. This year, Thursday, November 25 falls, and since it is considered a national holiday, many businesses and government offices will remain closed, but many others will remain open as well.

Most restaurants will remain open, but there are exceptions. Indeed, if the family wants to dine outside the house, they must make reservations in advance, since most of them will be quite busy.

Supermarkets mostly remain open but may close earlier, So if you need to buy the ingredients for dinner, we recommend doing it the day before. And if you are going to order your Thanksgiving dinner, do it in advance so you don’t run out of dinner.

They will be closed on November 25 retail stores such as: Walmart, Target, Sams, Costco, Apple, Ikea, Home Depot. Black Friday deals will continue to be offered online.

Some schools are closed only on Thanksgiving and the following day, and some are closed for the entire week.

Banks will also remain closed in their physical branchesHowever, they will provide service online or through apps. Also the ATMs will remain open.

It should be noted that on Friday, November 26, which is the day of sales after Thanksgiving, Black Friday, and many stores even open at 6:00 a.m. This day is not a federal holiday, therefore banks and federal and local government offices reopen.

You may also like: Thanksgiving: what is the average cost of Los Angeles restaurants for dinner