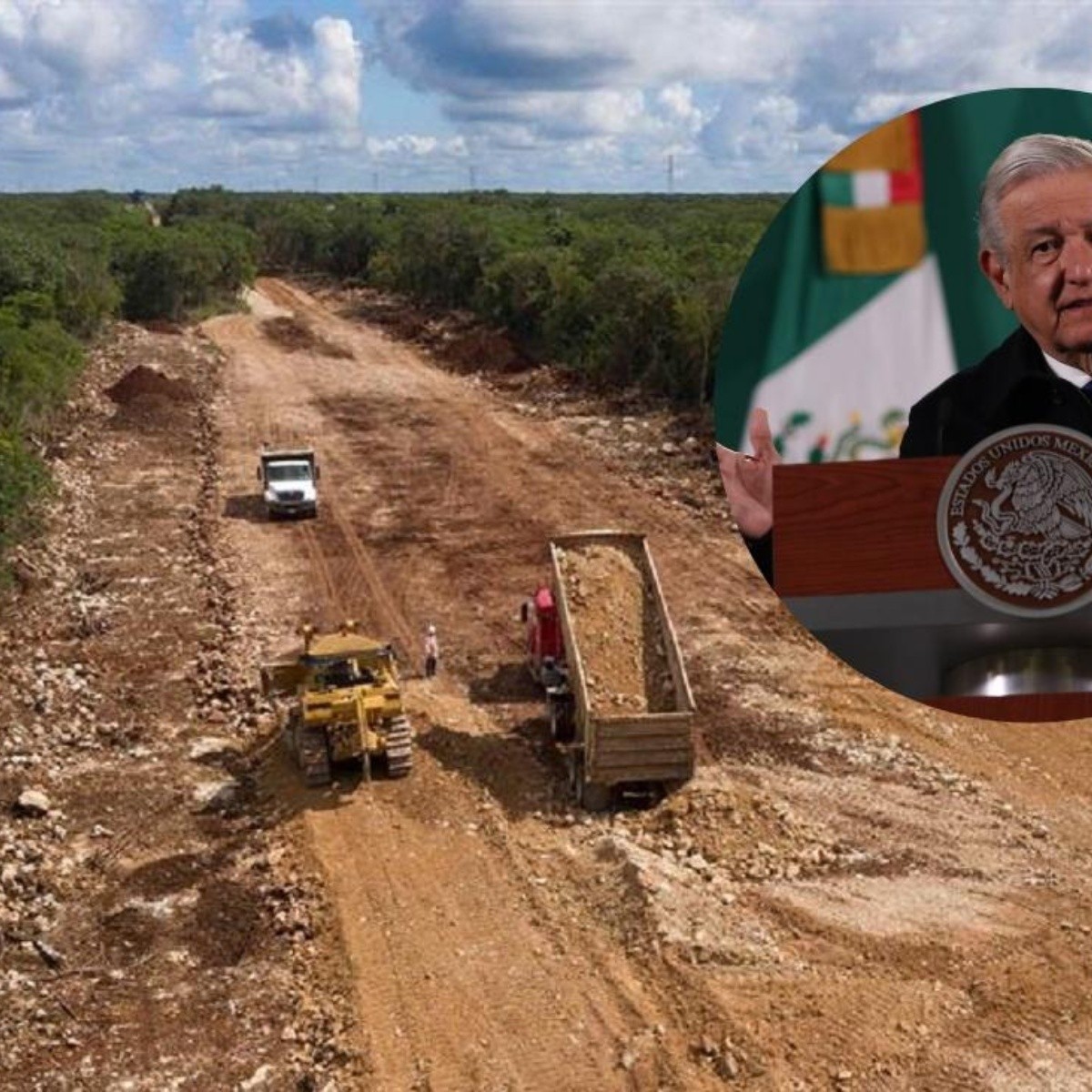 Mexico City.- The president Andres Manuel Lopez Obradorassured that the Judiciary should be expected to resolve the amparo granted by a judge for the suspension construction temporary section 5 of the Mayan Train that goes from Playa del Carmen to Cancun, Quintana Roo.

Despite the fact that the suspension was announced this Monday, April 18, AMLO assured that there is no official notification, highlighting that there are political issues behind the suspension of the controversial section 5 of the Mayan Train.

“There is still no official notification, we do not know what it is. Only what is already in the public domain, there is a campaign against the Mayan Train for political purposes, not environmentalists, financed by international organizations and businessmen,” said the chief executive.

Read more: Hugo López-Gatell assures that the Covid-19 vaccination plan does not include a fourth dose in Mexico

Andrés Manuel anticipated that the mayan train will continue its construction plans, waiting for the Supreme Court of Justice of the Nation to resolve the controversy over the federal work.

“Everyone can think with absolute freedom and that is what we are experiencing now. Let the Judiciary resolve, but the train goes,” added AMLO.

Despite the images of deforestation that have circulated, he insisted that “no cenote is affected, nor is the underground river.”

The president criticized the judge because “he only sees writing” and not what happens on the ground.

He reiterated that the construction is not yet suspended because they have not received the legal notification and ruled out other repercussions.

“We are going to wait to see what they are claiming now and find a way to legally defend ourselves,” he stressed.

The Mayan Train is a priority project of AMLO with an investment of around 200 billion pesos to build about 1,554 kilometers in the five states of the southeast: Chiapas, Tabasco, Campeche, Yucatan and Quintana Roo.

The work has sparked controversy since its inception, with indigenous groups and environmentalists who have opposed the various sections.

But López Obrador reaffirmed this Tuesday that his Government had the consent of the inhabitants and ejidatarios of the place.

Read more: It is to be celebrated that the Covid-19 pandemic is losing strength in Mexico: AMLO

Therefore, he insisted that the opponents to the work respond to foreign and economic interests.