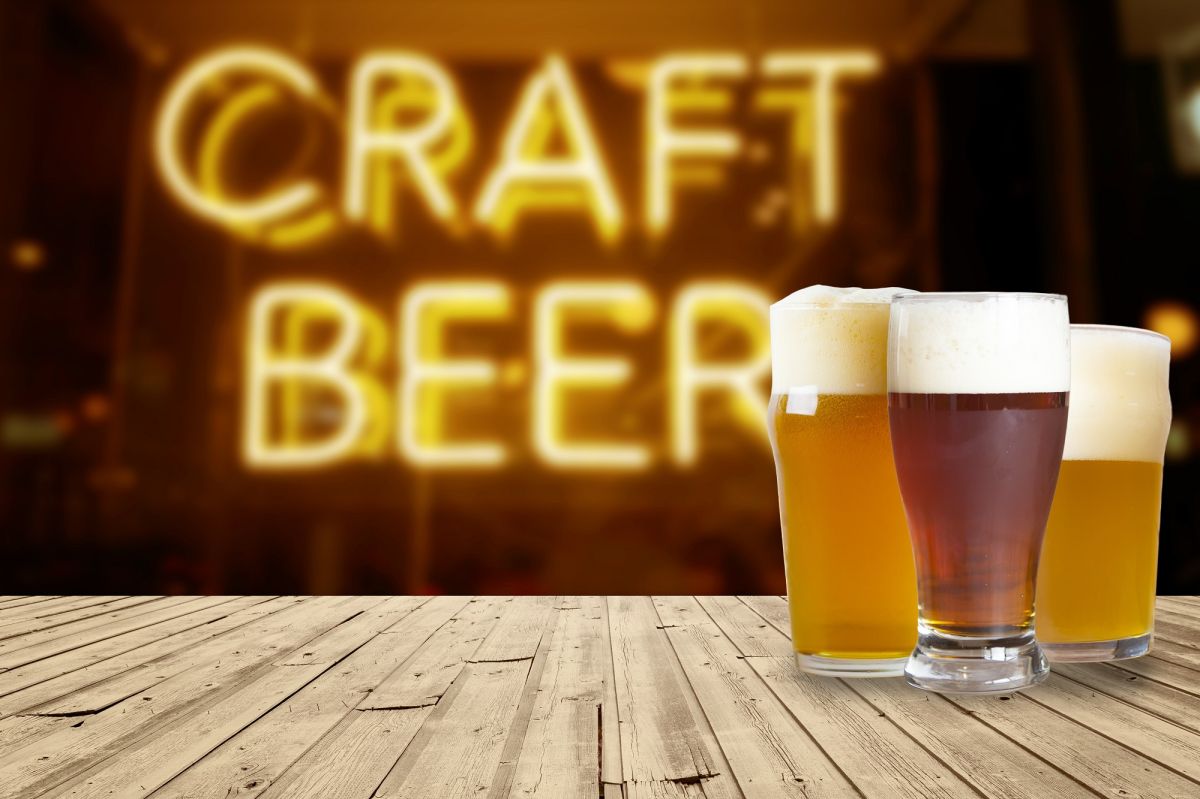 
Craft beer production in the United States is on the rise. The Brewers Association notes that in 2021, small and independent brewers collectively produced 24.8 million barrels of beer and achieved a 8% growth.

The 10 best-selling craft beer companies in the United States

Yuengling is at the top of the best-selling breweries. It is the oldest brewery in the United States, founded in 1829 in Pottsville, Pennsylvania. A company that even survived the prohibition of alcohol in the country.

Boston Beer Company started in 1984, according to the brewer, It all started with a multi-generational family recipe that founder and brewer Jim Koch discovered in his father’s attic. and brought it to life in her kitchen. That beer was called Samuel Adams Boston Lager.

What can we say? Hops make us happy. pic.twitter.com/NEtJiqtyyc

Sierra Nevada was started in 1980 by Ken Grossman with a handmade brewhouse. Loaded with hops, that was always the brewery’s plan. “We loaded Pale Ale with Cascade, a new hop at the time named for the mountain rangeand the intense aromas of pine and citrus sparked the American craft beer revolution,” shares the company.

Duvel: Brewed to be lived! pic.twitter.com/v3OkmDwB9P

Duvel Moortgat is a family brewery created in 1871 in Belgium, founded by Jan-Leonard Moortgat and his two sons Albert and Victor. The company describes Duvel as a natural beer with a subtle bitterness, a refined flavor and a characteristic hop character.

The Gambrinus Company is a Texas Family Business known for selling and marketing Shiner Beers beers brewed at Spoetzl Brewery. The Spoetzl Brewery, named for its original brewmaster Kosmos Spoetzl, was founded in Shiner, Texas in 1909.

Bell’s Brewery got its start in the early 1980s when Larry Bell started homebrewing and opened a homebrew supply store in Kalamazoo. Bell began brewing beer commercially in a 15-gallon soup pot and opened Kalamazoo Brewing Co., a company that sold its first beer on September 19, 1985.

Which pack are you choosing to get you through the week? (No wrong answers but “all three” is probably the most right answer.) pic.twitter.com/b0M0W0erTz— Stone Brewing (@StoneBrewing) March 28, 2022

Stone Brewing was founded by Greg Koch and Steve Wagner in 1996 in San Marcos, California. The company notes that the influence of neighbors to the south has inspired them to brew bold and flavorful beers. like the Stone Buenaveza Salt & Lime Lager.

Tis the season to light up!

If you’re firing up your @BigGreenEgg or smoker this Spring, make sure to check out our Stock Up & Smoke Out series on YouTube to see how chefs in our backyard pairing tasty brews with some of their favorite recipes. https://t.co/Fu99fU8sNk pic.twitter.com/6JUE7eNCsL— SweetWater Brewery (@sweetwaterbrew) March 30, 2022

SweetWater Brewery is a brewery in Atlanta founded in 1997. It is the 11th largest craft brewery in the United States which in February announced its expansion throughout the state of California. “What started out as a pipe dream of two college friends turned into a dream job full of big adventures and lip-smacking beers,” the company shares.

It may interest you:
–Corona at the top of the most popular beers in the United States
–Anheuser-Busch launches new Budweiser Supreme beer in five states
–Just one beer a day can shrink your brain, reveals new study