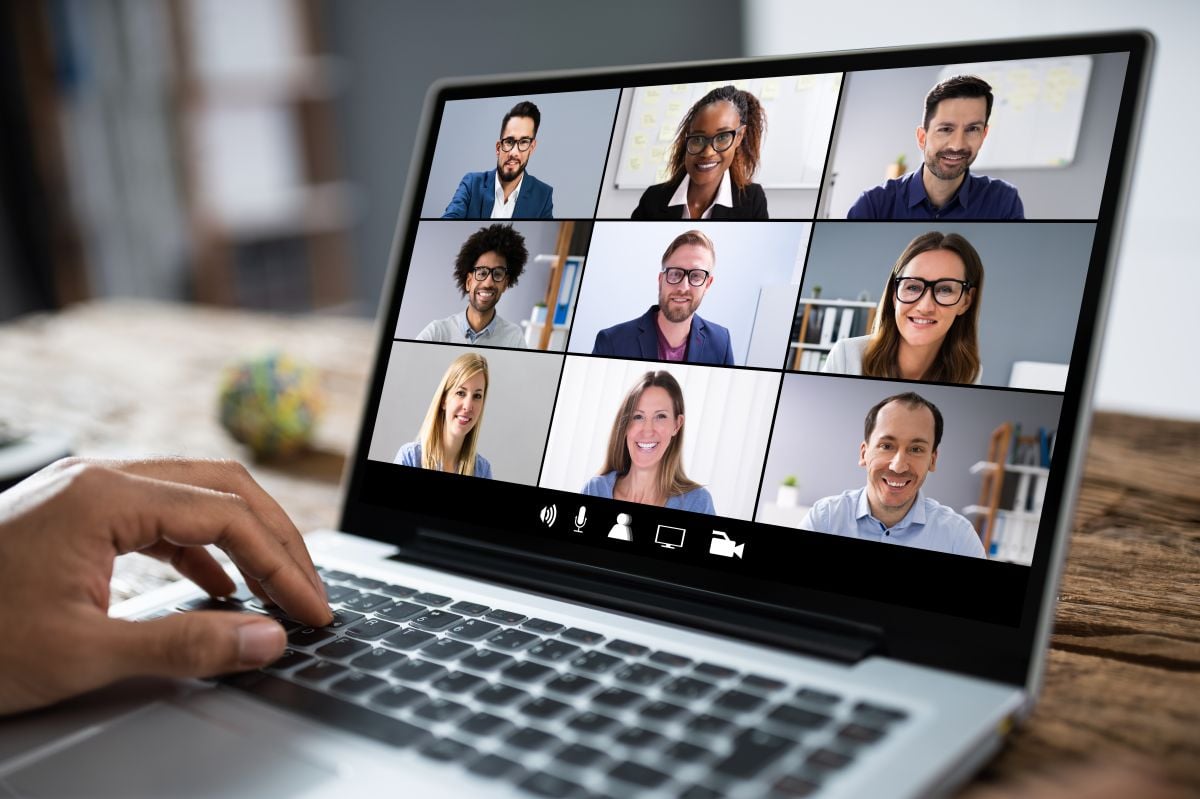 Remote work has skyrocketed in the last two years, and it doesn’t look like it’s going to lose momentum any time soon. In the US, 69% of people work fully remote or hybridaccording to the latest Pulse report from Future Forum, which surveyed more than 10,000 workers in the US, Australia, France, Germany, Japan and the UK in May.

Recent research from Ladders, a career site for jobs paying $100K or more, projects that 25% of all professional jobs in North America will be entirely remote by the end of 2022.

In the US, certain states are more conducive to remote work than othersAt least according to a new report from Coresignal, a company that compiles data for investors.

Coresignal analyzed more than 40 million job postings in North America and Europe posted online between 2020 and 2022 to determine which states and countries offered the most remote jobs.

For the United States, California tops the list, closely followed by Texas and New York. Here’s the full list of states that had the highest share of remote jobs in 2021, and are expected to have a high number of remote job opportunities through 2022:

Corsignal notes that the bulk of remote jobs in the last two years have been in the tech industry. and they are generally offered by very large companies with more than a thousand employees or very small companies with 50 or 200 employees.

One reason for the list is the large number of tech companies in those states, the report said.

California remains the heart of the tech industry, however, many Silicon Valley companies have begun relocating to southern states to avoid paying California’s high taxes and regulations.

Oracle and Tesla are just two of the technology companies that recently moved their corporate headquarters from California to Texas. Other companies based in Texas include Dell and Hewlett Packard Enterprise.

As a result, according to the report, Texas may overtake California in remote job opportunities in the near future.