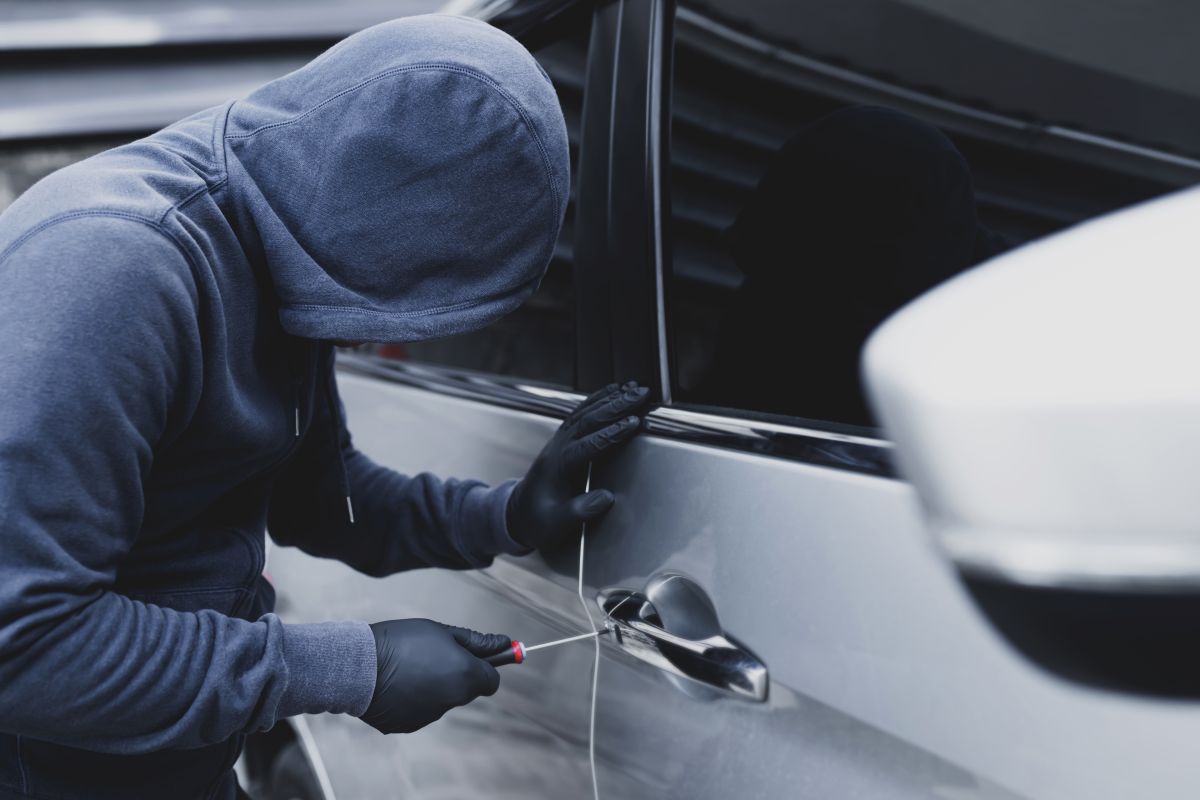 A report from the National Insurance Crime Bureau (NICB) noted that for the second year in a row, Chevrolet and Ford full-size pickup trucks ranked top two in annual stolen vehicle report.

Of the total of almost 1 million vehicles reported stolen in 2021, 14% of passenger vehicles were Chevrolet, Ford and GMC truck models full size.

“Crime is business, and business is good business,” said David Glawe, president and CEO of the NICB. “Used car values ​​are at all-time highs. We have seen a nearly 35% increase in used car values ​​in the last two years due to supply chain issues and inflation. Stolen cars can be shipped overseas and resold or disassembled for valuable used car parts here in the United States“.

According to the NICB statement, vehicle thefts increased 8% in 2021 compared to 2020.

The 10 most stolen vehicles nationwide in 2021:

NICB recommends that vehicle owners follow the Basic steps to protect yourself against potential theft and becoming a victim:

– Roll up the windows, close the doors and take the keys or the keychain.

– Park in well-lit areas and, when possible, in areas manned by security personnel and also protected by surveillance cameras.

– Remove valuables from your car or keep them locked up in the trunk or out of sight under a rear deck cover.

– Consider adding a immobilization or tracking device for your vehicle.

– If your vehicle is stolen, immediately call the police and your insurer. NICB data shows that reporting a vehicle as soon as possible after it has been stolen increases the chance of recovery.

You may also like:
– 25% more car thefts in New York: very young thieves and with preferred brands
– Luxurious Lamborghini car abandoned after crash in New York
– GM and Honda work to produce electric vehicles for less than $30,000