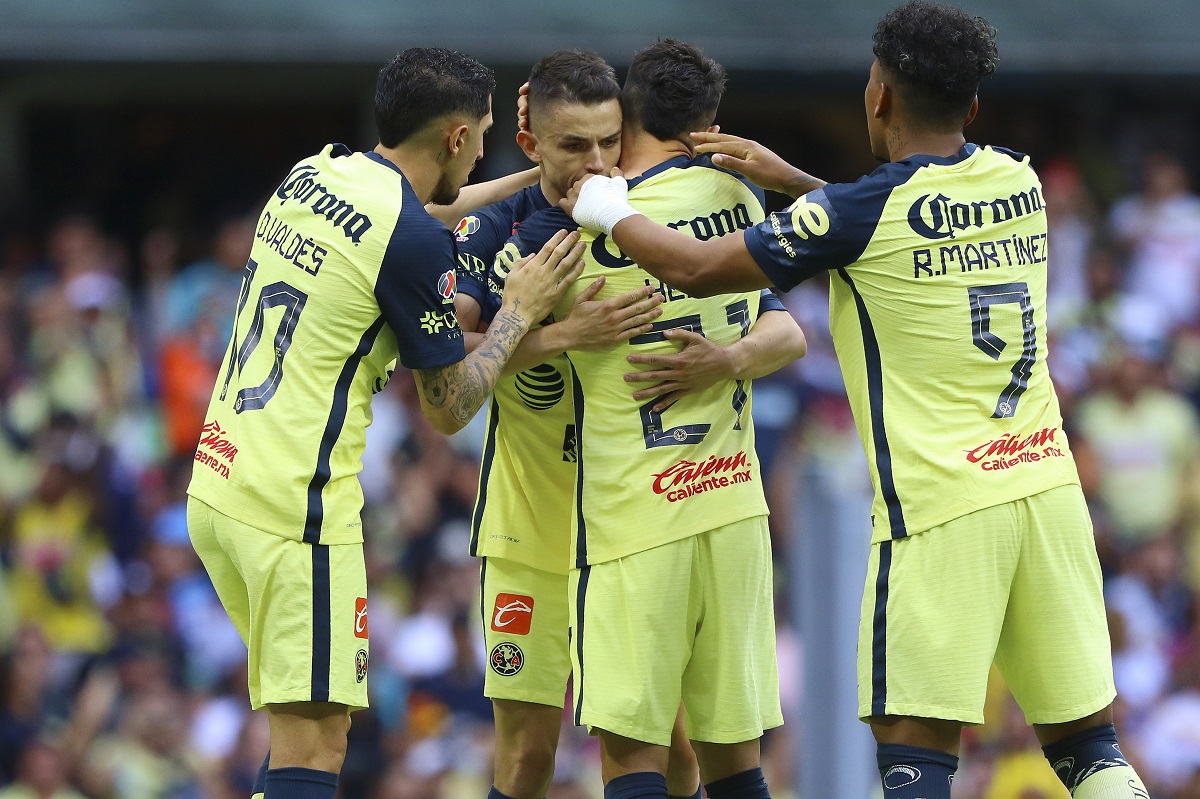 They stayed at the gates of accessing the final of the previous tournament and now the Club América prepares an arsenal in its team for the 2022 Opening Tournament with the arrival of new reinforcements as will be the case of the Uruguayan Jonathan ‘Cabecita’ Rodríguez.

Coach Fernando Ortiz called for reinforcements to fill the spaces he needed in some specific places on the field of play.

The arrival of Néstor Araújo will give him experience and hierarchy in the center of the defense. He is a defender who comes from RC Celta of the Spanish La Liga, he is from the Mexican national team and at 30 years of age he is in an ideal stage of maturity.

Jürgen Damm is the one chosen to enhance the midfield, he has already debuted with the cream-blue jacket in friendly matches and also scored. Against Pumas he did not look good physically and that is why they will take him step by step so that he recovers his competitive rhythm. He arrived free and inactive, but his individual quality excites Americanism.

Finally, the Uruguayan ‘Cabecita’ Rodríguez would arrive to score the goals that have been missed in Coapa in recent months. He knows Liga MX well by adding more than 100 games in Santos Laguna and 100 more in Cruz Azul, in which he left being loved.

His arrival will serve to form a tandem up front with Colombian Roger Martínez.

You might be interested in:
– Jonathan ‘Cabecita’ Rodríguez betrays Cruz Azul and will be America’s new striker in Liga MX
– Unusual: Pablo Montero is wrong with the Mexican anthem prior to the match between Chivas and Atlas [Video]
– America wants Néstor Araujo: The Eagles work to bring Celta de Vigo’s central defender back to Liga MX