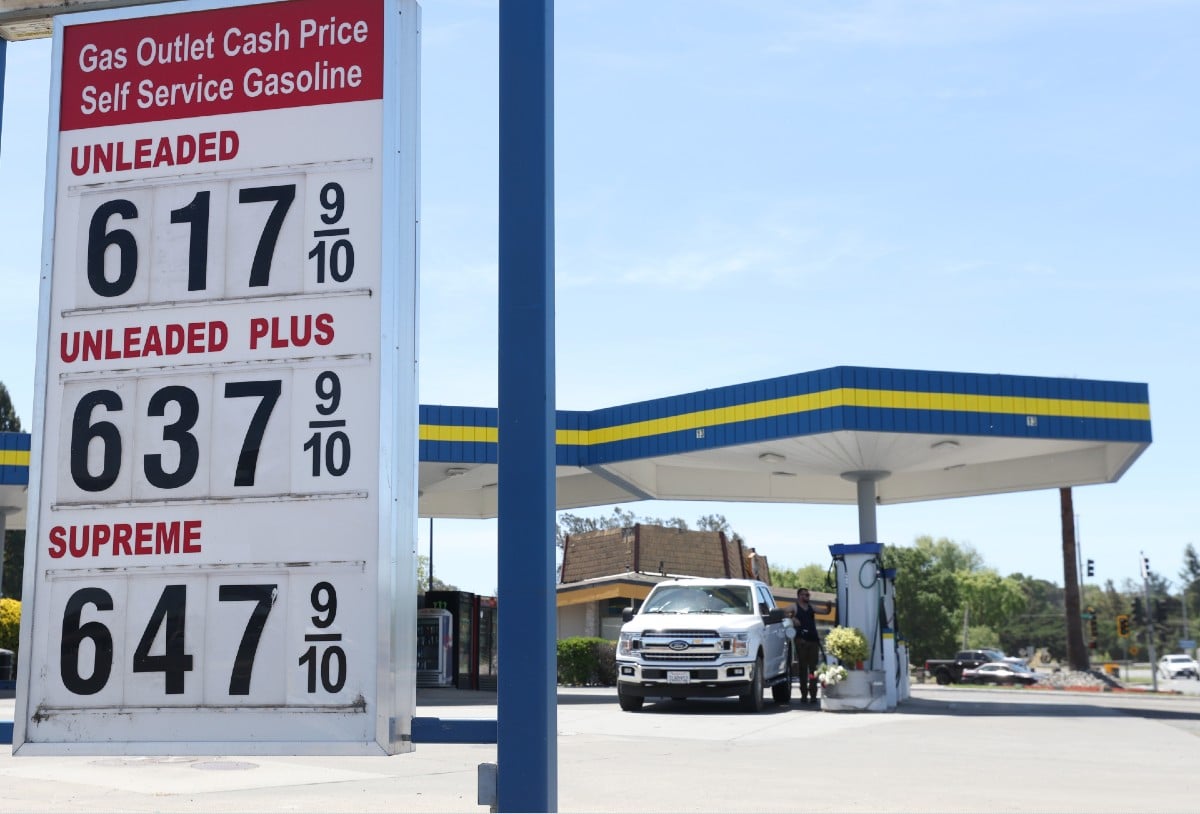 The national average price of a gallon of gasoline rose this Tuesday to $4,919 and now there are 14 states whose average price is already $5 dollars per gallon or more.

The last states to reach this figure were Michigan, Indiana, New Jersey, Pennsylvania and Massachusetts. Georgia is the only state with an average below $4.30 dollars per gallon

In all, more than one in five gas stations across the country now charge more than $5 per regular gallon, and just over half charge $4.75 or more. Unfortunately, prices could continue to rise.

This is the list of the 14 states where the average price of regular gasoline reached $5 dollars:

Why do prices keep rising?

Various analysts have predicted that it is expected that the national average reaches $5.05 dollars per gallon in the next 10 days.

They point out that the accusations that prices do not fall is due to the fact that oil, the most important component of gasoline pricescontinues to get more expensive, even after OPEC+ announced plans late last week to increase production.

Also, there is a strong demand for fuel as people drive and fly more. Supply, on the other hand, has not been able to keep up.

To this is added that America is pumping less oil than before before the covid-19 pandemic began, and the market is signaling that the OPEC+ increase is too small, too late.

In early March, the national average price of gasoline broke the record of $4.11 for a gallon for the first time of regular gasoline, which had been maintained since 2008.

That price now seems to be one of the cheapest. The national average price has been steadily increasing during the last month, setting 27 records in the last 28 days.

You may also like:
– The world could approach the worst energy crisis in the last 40 years bordered by the war in Ukraine
– Wendy’s adds Strawberry Frosty to its menu for a limited time for the summer season
– Goldman Sachs predicts the US economy will slow but dodge a recession as the Fed raises rates