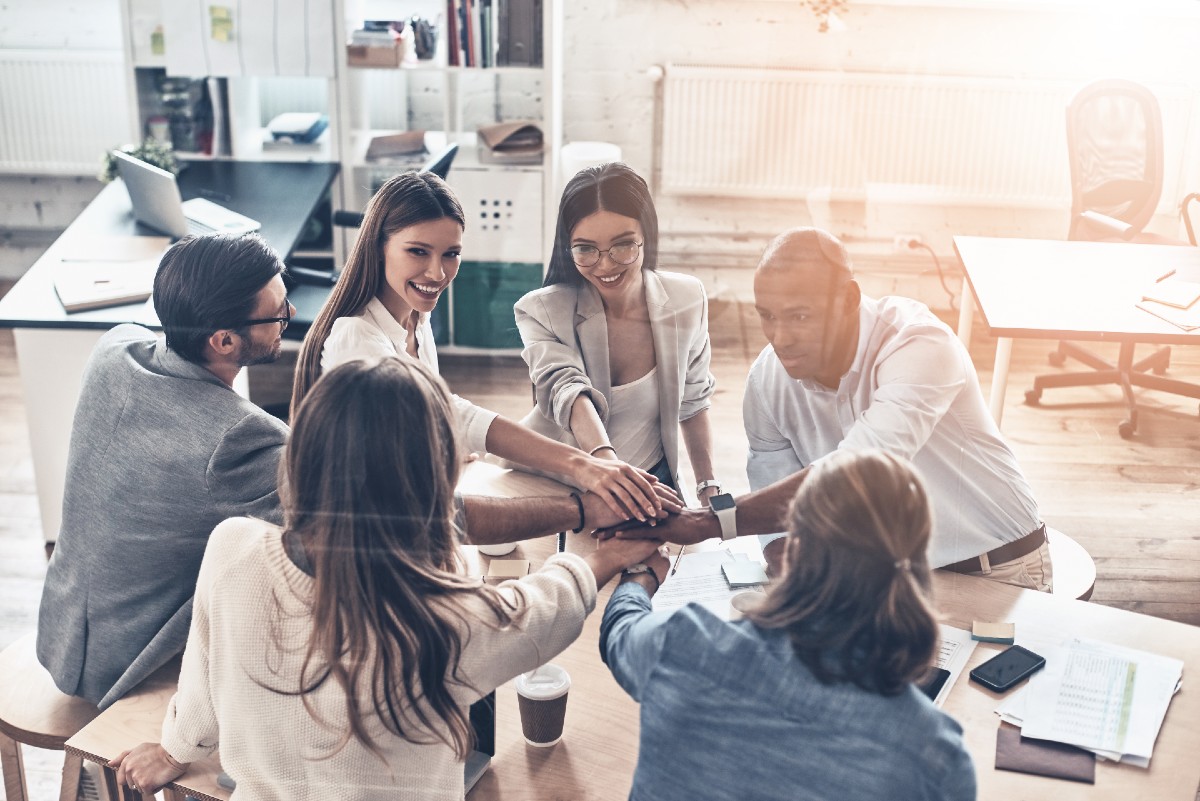 The answers of over 100 million employee reviewsanalyzed by the firm Glasdoor, were used to make up the ranking of the 15 best companies to work for in the United States.

The covid-19 pandemic transformed the labor market and that included workers, who now seek not only competitive salaries, but other types of benefits and professional environments.

Not all companies have made an effort to achieve this, but those that have, have positioned themselves as the best companies to work for in the United States.

The list was formed by filtering the responses of the employees through 9 criteria that Glasdoor considered to make up the ranking.

Some of the most relevant criteria that were taken into account were: professional opportunities, compensation, benefits, culture, diversity and balance between work and personal life.

As in other rankings, companies linked to the field of technology are the most dynamic in adapting to the new requirements of the work environment.

However, Glasdoor’s list included companies from very diverse sectors such as real estate, medicine, retail, and financedetailed a report published by CBS News.

There are other lists of the best companies that consider different criteria, such as fortunepresented on April 11 last.

What are the best companies to work for in the US?

You may also like:
– Walmart made the richest family in the world lose $19 billion
– After 30 years, McDonald’s leaves Russia and takes on a $50 million-a-month hit
– The 10 cities where Americans make the most expensive commute, based on gas prices