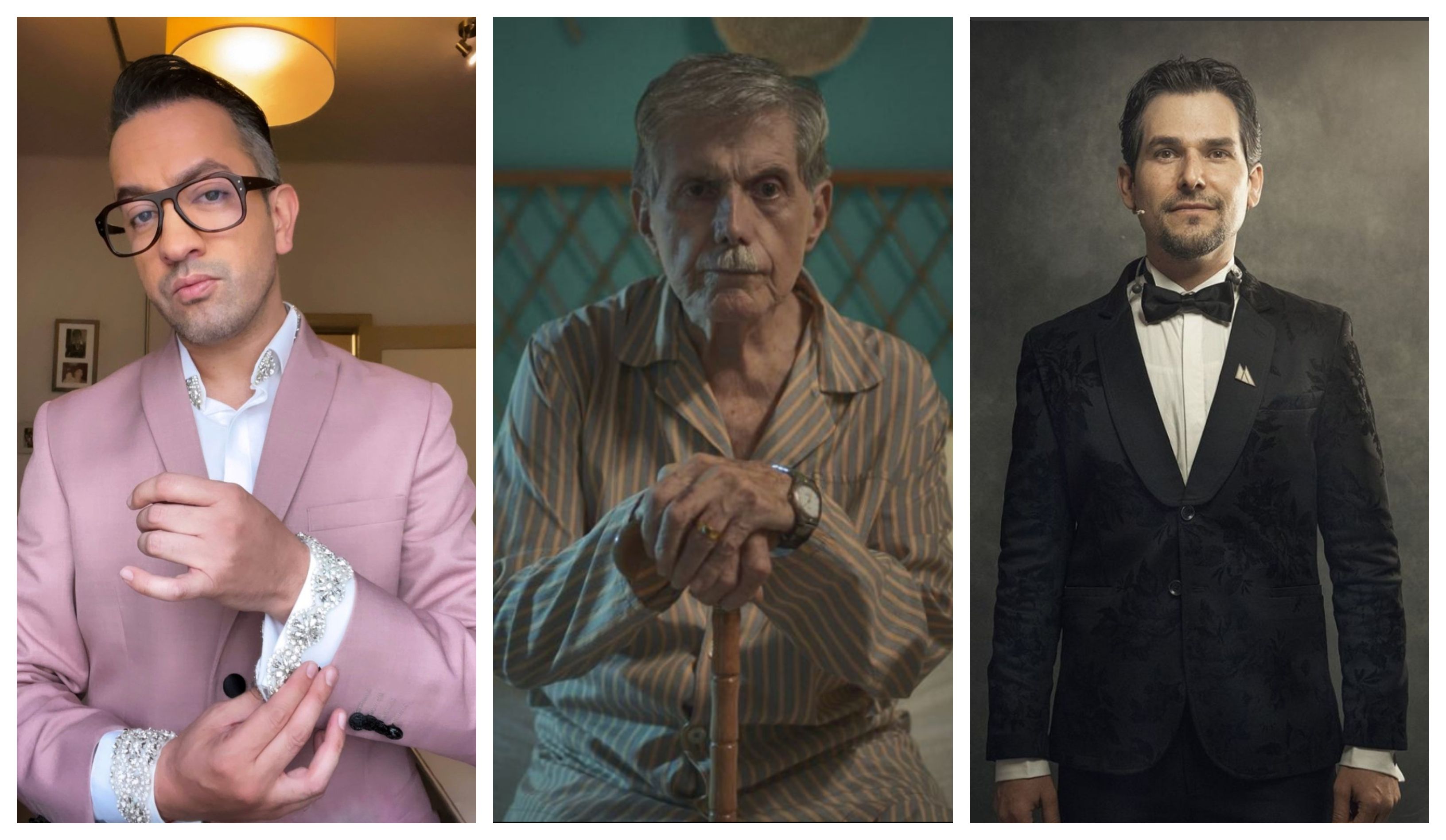 On the afternoon of November 24, the awards were held Theater Metropolitans, better known as “The Metro”, Where the best of performing arts in Mexico was awarded.

The ceremony was led by the actor and youtuber Alan Estrada, as well as by the actress and comedian Michelle Rodriguez, which starred in one of the funniest moments of the night next to Alfonso Herrera.

However, one of the most emotional and emblematic moments of the awards occurred when Héctor Bonilla was awarded by the guild with the Lifetime Achievement Award and although he was unable to be present due to the health problems he has faced lately, he did offer a few words of thanks.

“I wrote a text, I am deeply grateful to the Metropolitan Theater Awards for this recognition of my career, the first time I went to a theater I was a child, disguised as a devil for a school shepherd and so I accidentally discovered that magical place where, to my surprise, they paid me to do the same thing that outside the theater they scolded me “Said the actor in a video of thanks.

Also read:  Galilea Montijo would leave Televisa before the end of 2021

On the other hand, something that surprised the audience was the triumph of the controversial youtuber and host of “El Pulso de la República”, Chumel Torres, which, from the hand of the comedian Alex Fernández, Alan Estrada and the playwright Joserra Zúñiga, raised the award for Best Comedy with the staging entitled “Exhausted”.

They were the winners of Los Metro 2021:

Audience Award for Theater Experience of the Year

Award to the Mexican theater in front of the contingency

Also read:  VIDEO: Carmen Salinas's family reveals that the actress would suffer serious consequences if she wakes up

Maria Leon, Today I can’t get up, goodbye

Rogelio Suarez, Today I can’t get up, goodbye

Maria Elisa Gallegos, Today I can’t get up, goodbye

Best Direction of a Musical Work

Best Direction of a Play

Best Stage Design for a Musical

Best scenery for a play

Best lighting design for a musical

Best lighting design for a play

Best Adaptation of a Play or Musical

Best Choreography and / or Movement for a Musical

Best choreography and / or movement for a work

Best Costume Design for a Musical

Best Costume Design for a Play

Shanat Cortés, Katsumi and the dragon

Best Sound Design for a Musical

Best sound design for a play

“I can’t have a child like that”: Yahir attends therapy due to addictions and intimate videos of Tristán