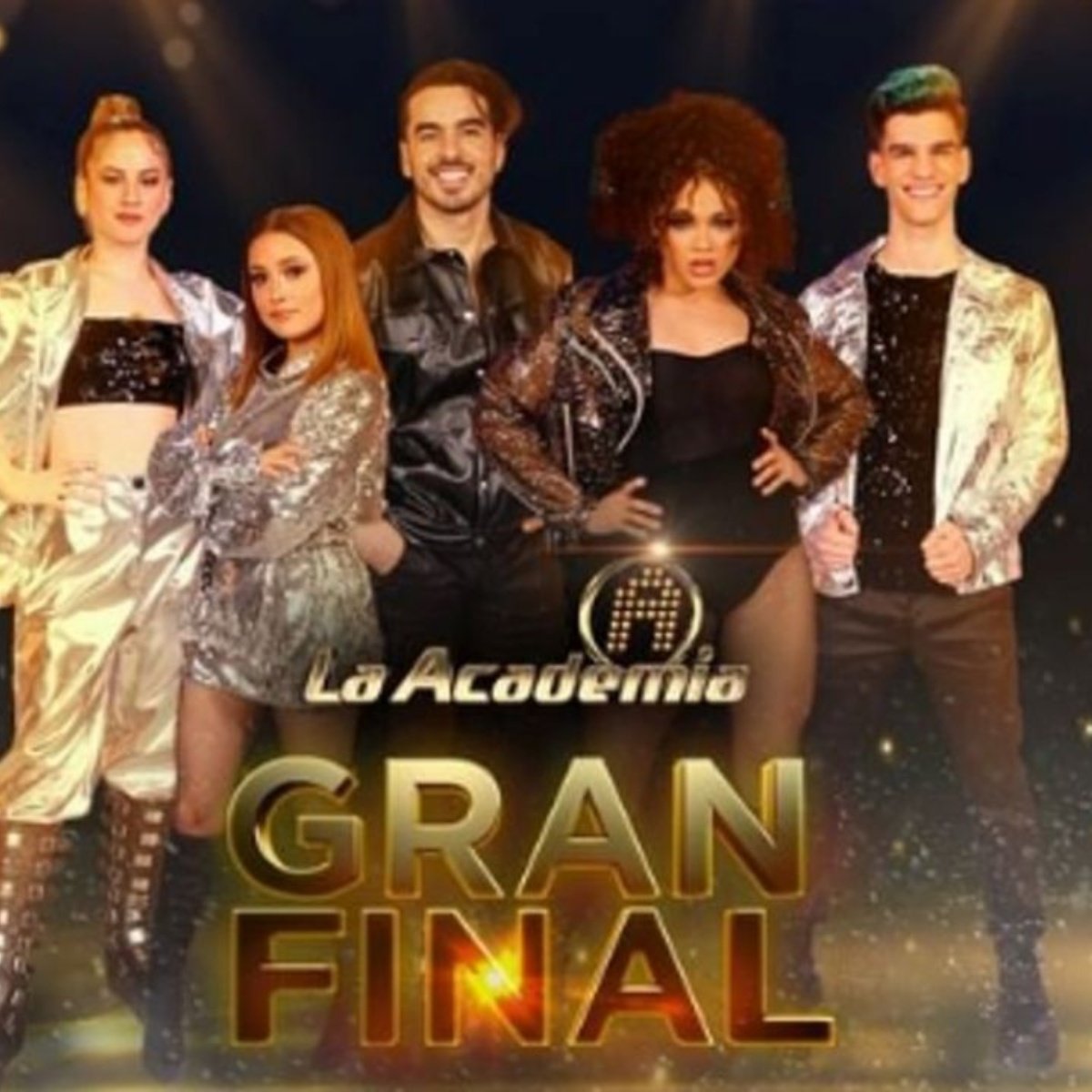 After several weeks this Saturday and Sunday the grand finale of ‘The academy‘ 2022 and in the midst of the expectation to meet the winnerwe let you know what will be the great reward.

Let us remember that during the two months that it lasted, La Academia became the favorite program of Tv Azteca, due to its controversial students, jury and even the director.

In AmericanPost.News We inform you that prior to the grand finale, The Academy continues to give something to talk about, due to the choice of finalist and the evident annoyance of the jury.

The winner of La Academia will be able to win 1 million pesos, in addition to signing a record contract with Sony Music.

In the same way, let us remember that the singer Emir Pabón revealed a few weeks ago that one of the finalists will be the new vocalist of Grupo Cañaveral, who will be chosen at the grand finale concert.

The winner of The Academy will be chosen among Cesia, Mar, Rubí, Nelson and Andrés, the five finalists, from the 15 students who entered.

It may interest you: Yahir assures that he will not drive again after ‘The Academy’

Let us remember that the public will be the one who chooses the winner of the 20-year generation, through voting in the “Tv Azteca En Vivo” application.

The grand finale of the reality show La Academia, for the first time, will be divided into two concerts, next Saturday the 13th and Sunday the 14th of August.

The competition for the great reward of The academy is very close, because each student has received a lot of support from social networks.