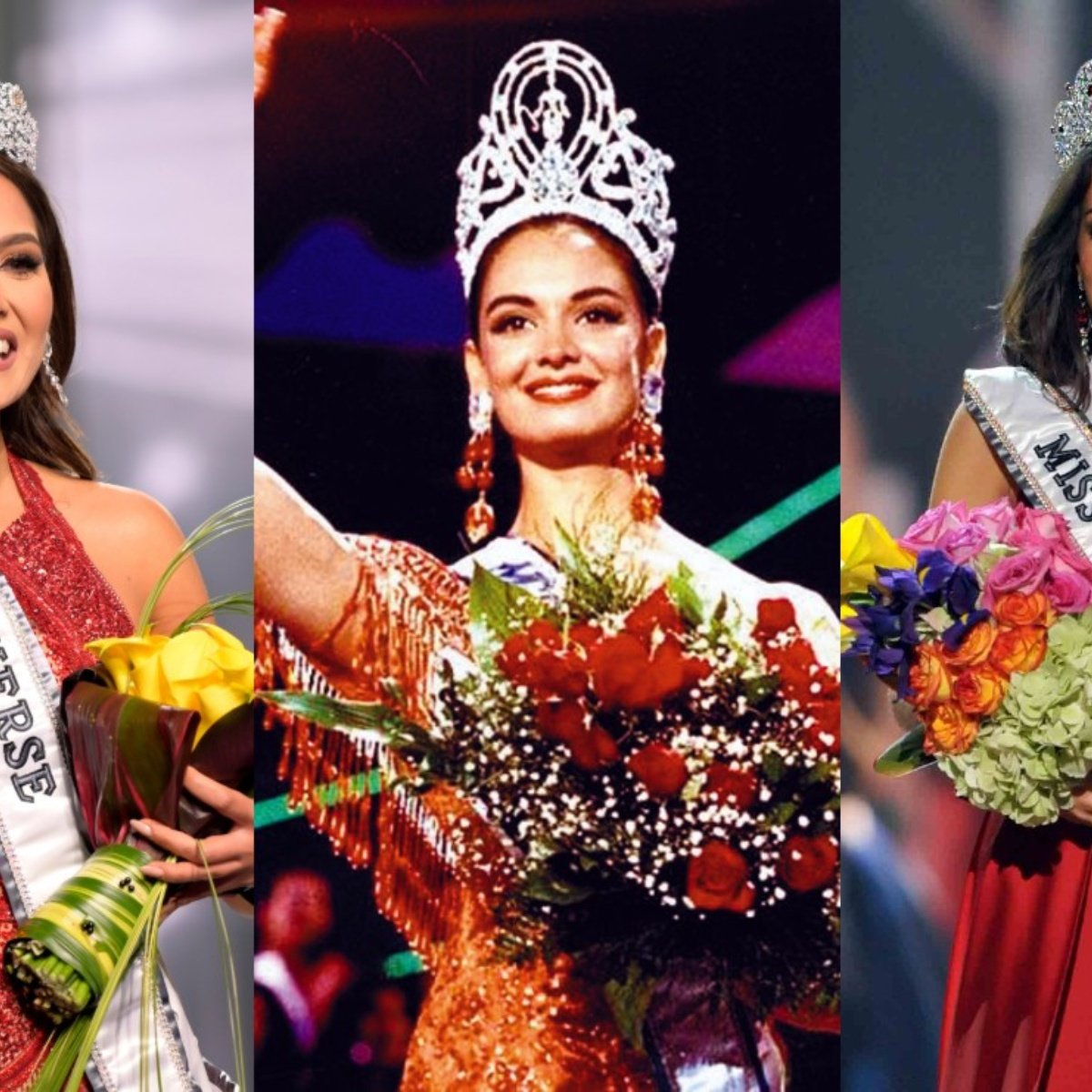 In AmericanPost.News We inform you that the three women, who were considered the most beautiful in the world, boasted their reunion and recognized the work of their companions:

“Three different crowns, three different hearts but with something very big in common… our love for Mexico and the pride of being Mexican,” wrote Ximena Navarrete.

Who have been the 3 Miss Universe of Mexico?

The first Miss Universe that Mexico had was Lupita Jones, who was crowned in 1991 and marked a watershed for beauty pageants in the country.

Similarly, Lupita Jones is the one who has been in charge of organizing and directing beauty pageants such as “Mexicana Universal” that choose the Mexican representative in Miss Universe.

Subsequently, Ximena Navarrate was crowned the second Mexican Miss Universe in 2010 and shortly after she ventured into the world of acting and driving.

Finally Andrea Meza became the third Mexican to be crowned Miss Universe and after leaving the title she has participated in Telemundo specials and various awards.

It may interest you: Miss Universe could lose the crown for allegedly being pregnant

The next Mexican representative for the Miss Universe contest is Irma Miranda, who won the “Mexicana Universal” contest.

Irma Miranda, is a business administrator, television host and is 26 years old and was the one who met all the characteristics that the organization directed by Lupita Jones was looking for.

Let us remember that during the contest “Méxicana Universal” the three Mexican Miss Universe: Lupilla Jones, Ximena Navarrete and Andrea Meza modeled together, each wearing a color of the Mexican flag.