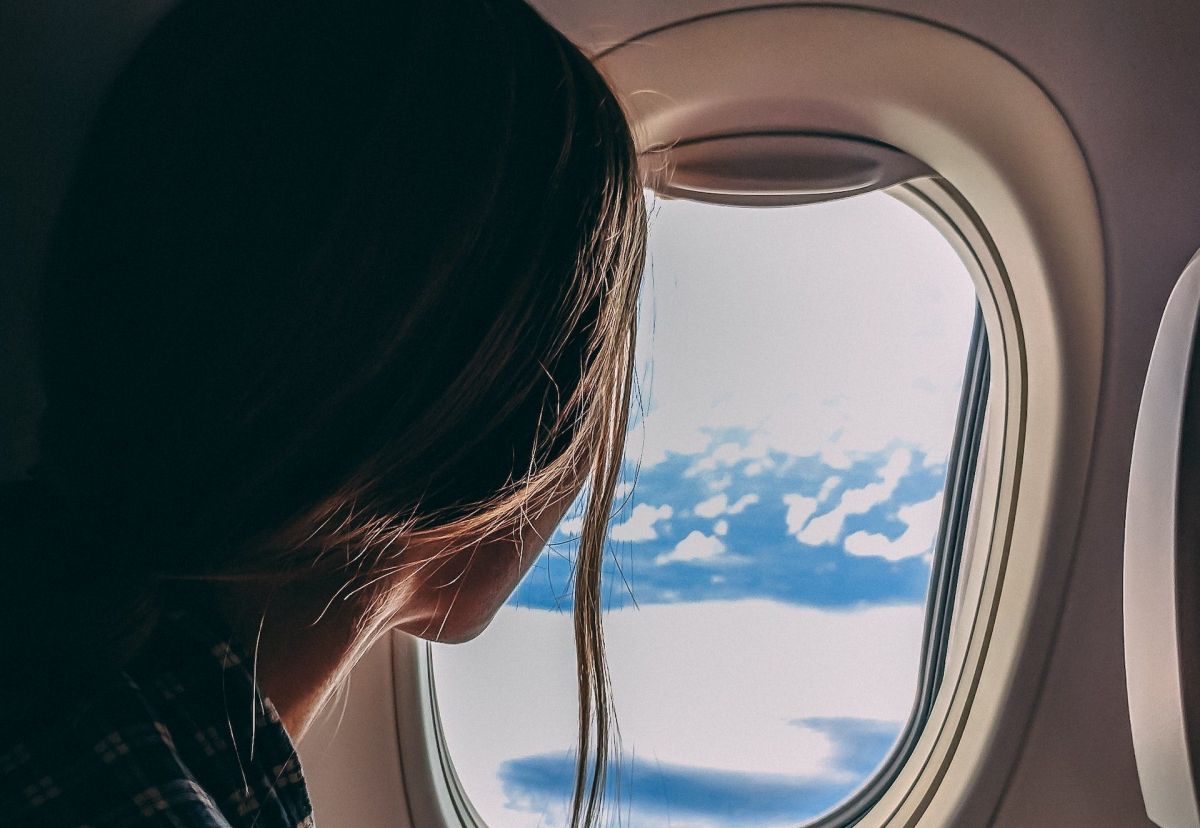 Like anything in this world, air travel has certain rules that every passenger must follow before, during and after the flight, for the safety of everyone around them.

Surely one of the things that you are most clear about is the documentation that you must present at the counter, especially on international flights, as well as luggage issues; however, there are other things every passenger should know just before boarding their flight.

On TikTok, an Argentine stewardess identified as @barbieac.ok shared a video that has gone viral, regarding to 3 words that both travelers and crew are prohibited from saying during a flight.

What are those banned words during a trip? Emergency, fire or bomb, since these could cause most of the people inside the plane to panic.

“That’s why we use special codes and it is mandatory to know them,” added the flight attendant.

More things that are prohibited during a flight

The stewardess also revealed some other things that she and her companions are not allowed to do on a trip, such as not receiving tips from passengers, not talking loudly with each other, chewing gum, running on the plane, wearing headphones, watching movies, reading, or having visible tattoos.

Finally, he also revealed why the lights of the plane are turned off during the flight, and it is not precisely for the passengers to rest.

“Actually, the cabin lights are turned off so passengers get used to the dark in case of an emergency or evacuation. If you evacuate the plane in the middle of the night, your eyes must be prepared”, he concluded.