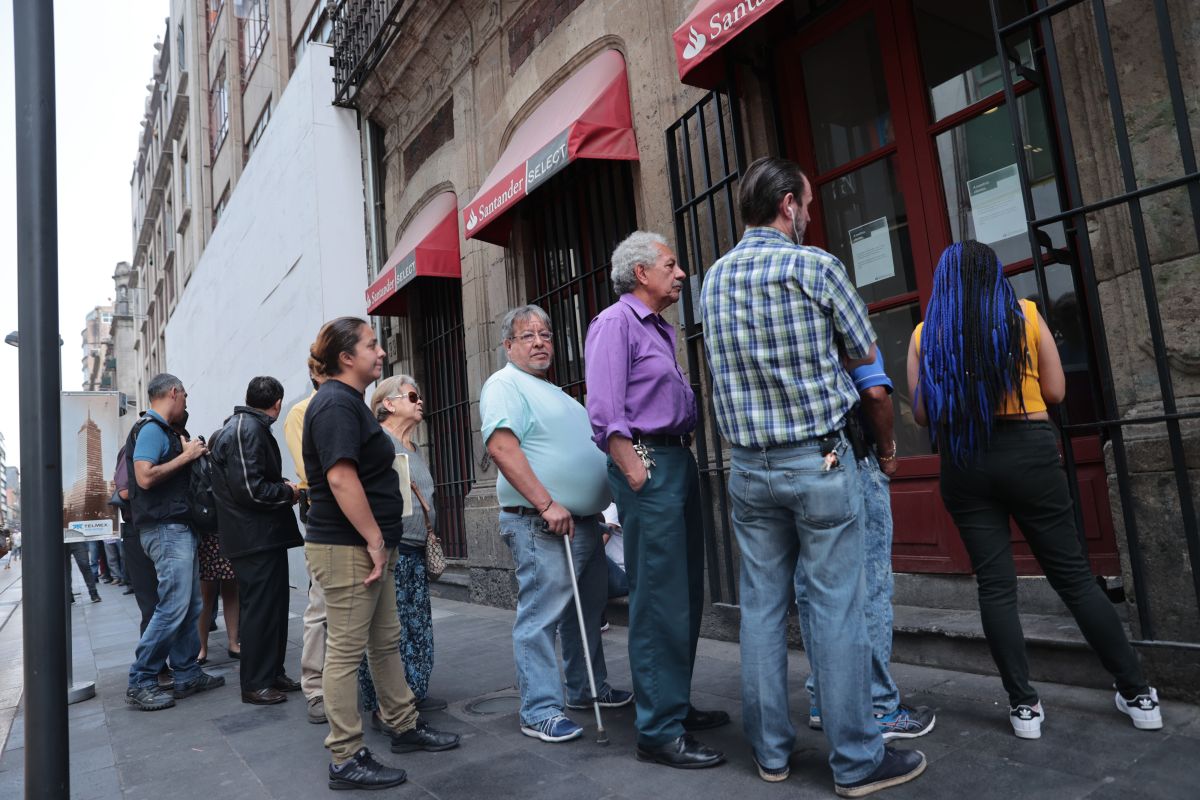 The National Commission for the Protection and Defense of Users of Financial Services (Condusef), announced that Citibanamex, Banco Azteca, BanCoppel, Santander and BBVA Bancomer concentrated 70% of the claims, out of a total of 2.9 million complaints that customers filed during the first half of the year.

The institution specified that Banamex was the bank with the highest percentage of favorable response to the client, with 59%. While Banco Azteca only had 20% positive resolutions for its users.

The agency explained that of the total claims, 70% were for possible fraud, with 2 million complaints, 9% below what was registered in the first quarter of 2020.

The Banks that concentrate 7 out of 10 complaints for possible fraud are BanCoppel, Citibanamex, Banco Azteca, Banorte and HSBC.

In this section, the users of the banks claimed from the banks a total of $ 11,409 million pesos ($ 560.7 million dollars) against possible fraud that occurred in operations such as account opening not requested or authorized by the user, unrecognized charges and consumption, credit not recognized in the credit history, credit granted without being requested or authorized by the user, among others.

According to the Condusef, of the total amount claimed for possible fraud by clients to their respective banks, $ 3,242 million pesos ($ 159.3 million dollars) were returned to them.

At the end of the first half of the year, the entire financial system in Mexico received a total of 3.2 million complaints from customers of its banking system.

The companies that charge the most for sending dollars to Mexico

Here we tell you what is the best way to send money to Mexico; hint: not western union