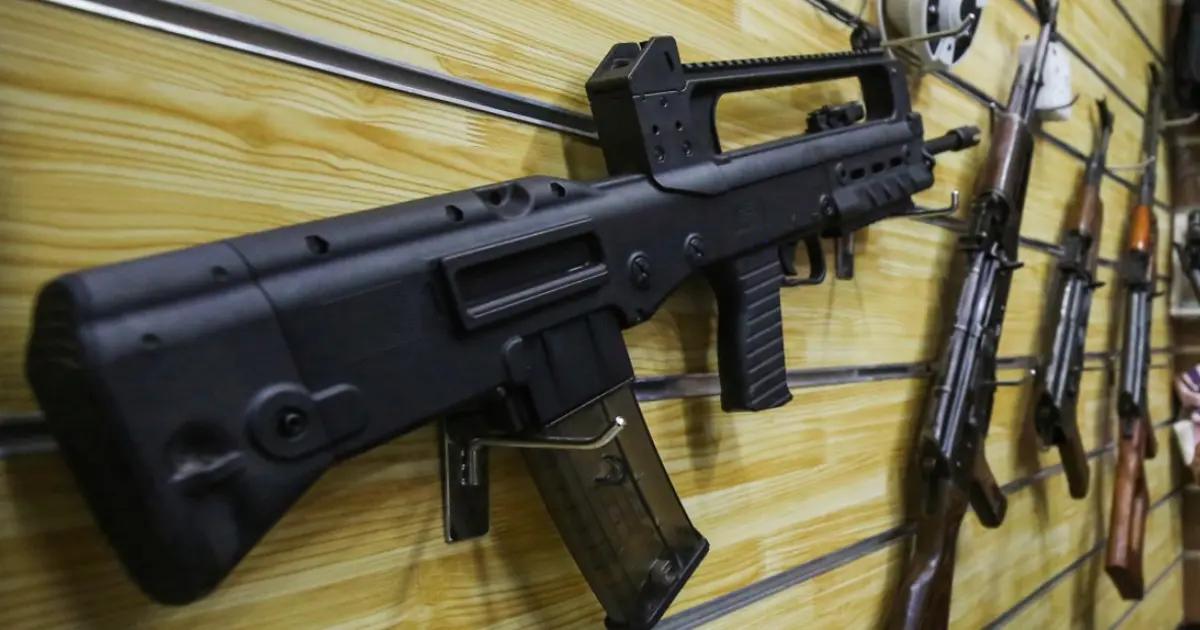 The Jalisco Cartel – New Generation is one of Mexico’s most powerful and bloodthirsty criminal organizations. Proof of this is the downing of a Mexican Air Force helicopter in 2015 during an operation to capture Nemesio Oseguera Cervantes, alias “El Mencho.”

Seven years after the unfortunate event, it has been revealed that the weapon used for that purpose, a 50 caliber semi-automatic machine gun, came from an arms supplier in Portland, Oregon, according to a joint investigation by Mexico and the United States.

According to the Courier-Journal, the investigation found that Erik Flores Elortegui, a 40-year-old Mexican with US citizenship, was responsible for providing the weapon to the CJNG.

This subject was the one who acquired the machine gun and lied on the form by assuring that it was for him. In addition, he tops the Alcohol, Tobacco, Firearms, and Explosives Bureau’s (ATF) most wanted list, as he was also under investigation, along with Robert Allen Cummins, for making at least 25 false purchases of weapons and accessories in 2013 and 2014, and then trafficking them.

As a result of the incident in which nine agents of the 18 on the helicopter were killed, the Mexican Attorney General’s Office asked the ATF to trace the weapon’s origins.

“After it was recovered, we got information and were able to trace it back to Erik Flores,” Jason Chudy, spokesman for ATF’s Seattle field division, which also covers Oregon, told the Courier-Journal.

The ATF discovered that Elortegui purchased the machine gun at a gun store in Rainier, a city in Washington state. He indicated on the form that his home was Beaverton, Oregon, a city located 11 km west of Portland.

In the indictment issued in September 2015, it is noted that Flores Elortegui received about $52,000 in 2013 in his bank accounts. A month later, he spent $14,000 in Oregon stores, where he purchased various weapons.

On May 18, 2014, he headed to the border with the guns and stayed overnight at a Calexico motel to cross into Mexico the next day. Erik Flores’ accomplice was arrested and, in 2016, pleaded guilty to conspiracy to purchase and smuggle weapons, while the man responsible for supplying the machine gun to the CJNG remains at large.