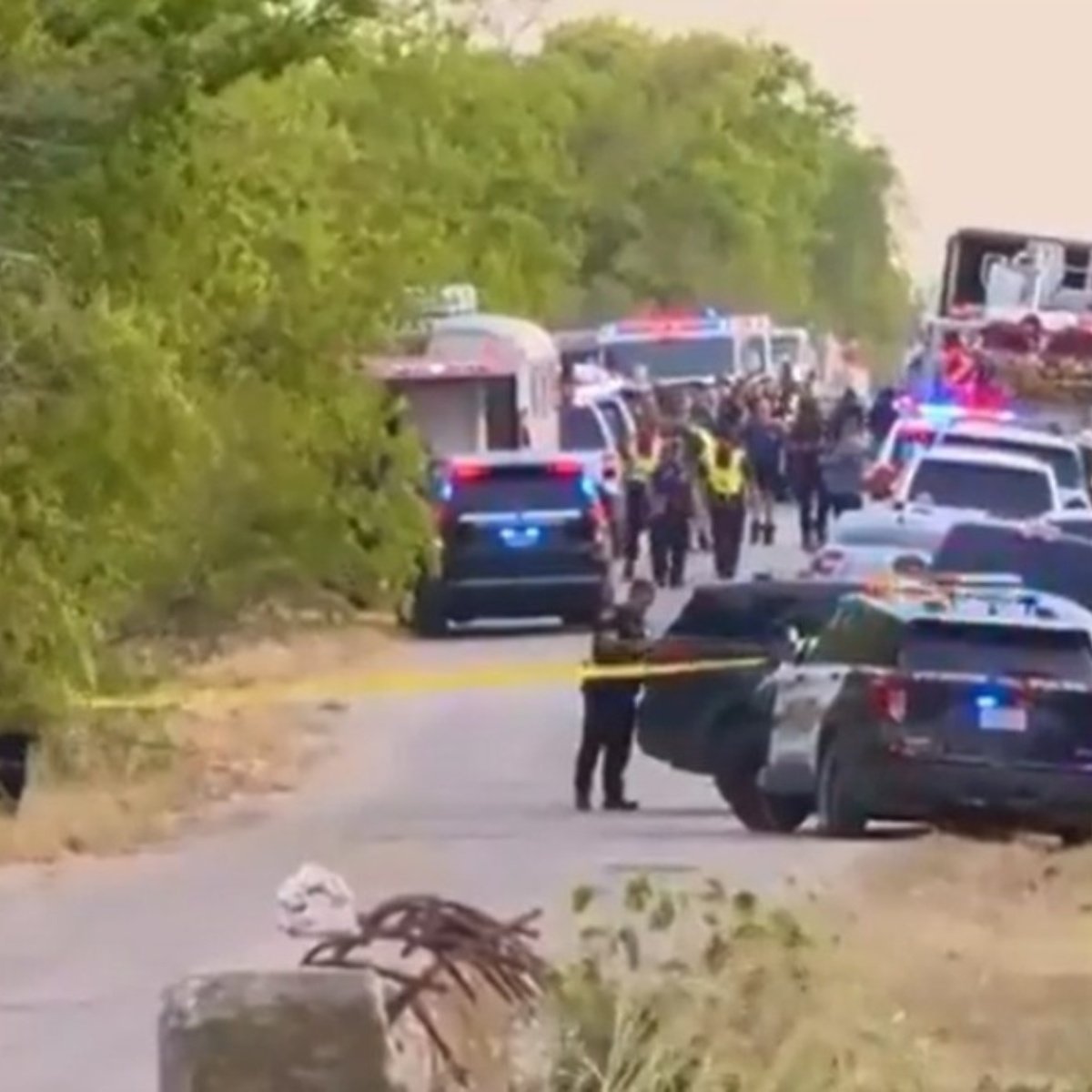 Texas Governor Greg Abbott pointed directly to Joe Biden, President of the United States as cause of the terrible discovery of the 50 dead migrants inside the box of a trailer in San Antonio, as it relates the tragedy to the ‘open border’ that was proposed by the Democrat.

It was through his social networks that the republican said that there is only one culprit for what happened since they fall on the shoulders of the current North American president.

“They are the result of his deadly open border policies. You show the deadly consequences of their refusal to enforce the law.”

One user defended the president stating that the undocumented were forced to enter the country inside the heavy vehicle precisely because the border is closed.

The truck with the lifeless undocumented immigrants was found in San Antonio, when noises were heard inside the vehicle and only a few were able to survive.

What happened to the dead migrants found in San Antonio?

Authorities confirmed that the death toll inside the trailer box rose to 50; 22 of them were Mexicans, 7 Guatemalans and two Hondurans, the rest remain unidentified, information that was revealed in AmericanPost.News.

The policemen who responded to the call for help declared that there were no signs of water and oxygen was scarce for the dozens of people who were abandoned in the vehicle.

Likewise, it was detailed that the surviving migrants were hot, even to the touch, and presented severe symptoms of dehydration and exhaustion, for which they are already being treated in various clinics.

It was the Mexican foreign minister, Marcelo Ebrard who confirmed that the migrants lost their lives due to suffocationbut pointed out that the North American authorities will continue with the investigations since there are already several detainees.

It may interest you: Confirm 46 migrants found dead in Texas; died of suffocation

What are the countries that emigrate to the United States?

From Mexico, thousands of people cross each year in the called migrant caravans who are from Guatemala, El Salvador, Honduras and other Central American countries.