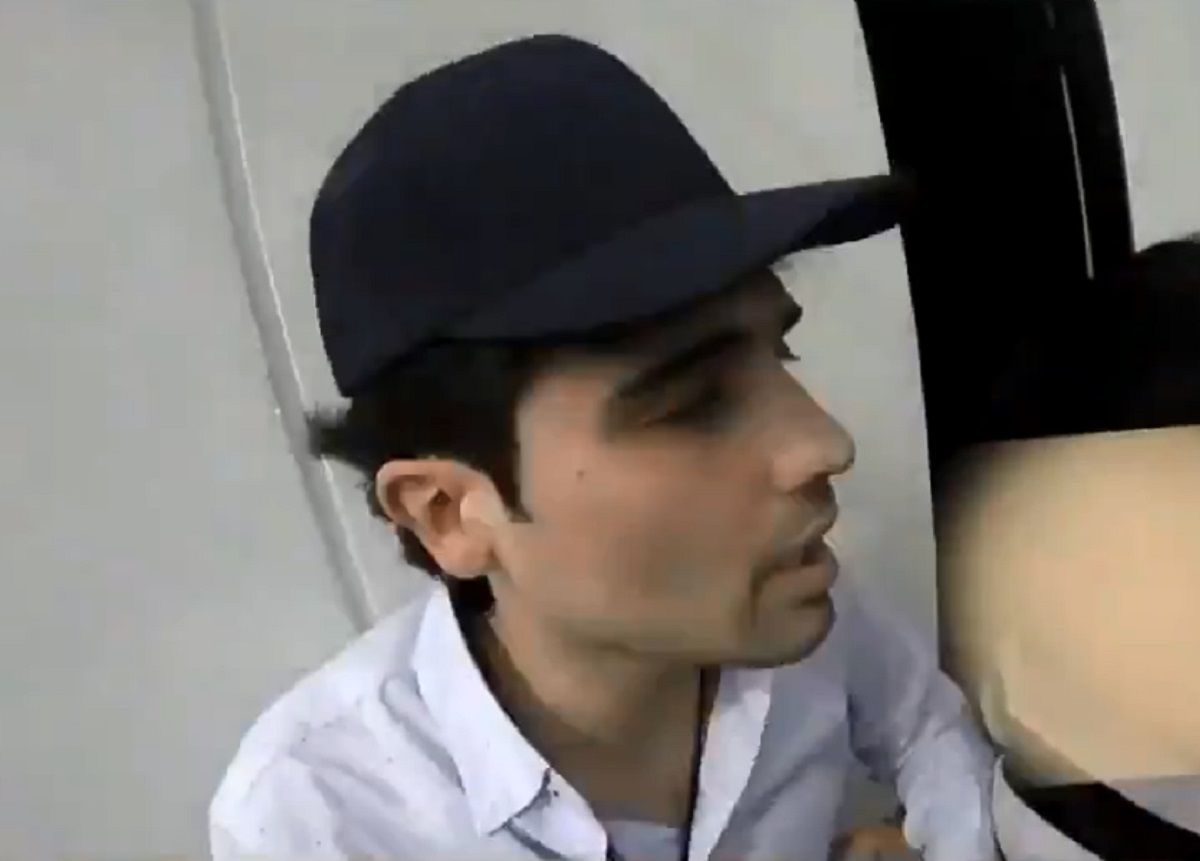 Almost a week after the alleged drug dealer Ovidio Guzman Lopez, aka El Ratón or Nuevo Ratón Mouse, son of Joaquín “el Chapo” Guzmán, was accused of allegedly having had a Mexican singer killed for not refusing to perform at his wedding, the mystery of who would be said famous is still the question that many ask themselves.

But unfortunately, the list of singers who have been victims of crime is long, only between 2019 and 2020, names like Alex Quintero, Roberto Dominguez Trejo, Néstor Valdez, Julio Verdugo, and Luis Mendoza, all singers of regional Mexican music.

On July 19, 2021, Néstor Valdez, lead singer of the band La Acelerada, died in a Mexicali hospital hours after being attacked at a party in San Luis Río Colorado, in the state of Sonora.

On April 25, 2021, Alex Quintero, a narcocorrido singer, was shot to death when he was at a private party, in the municipality of Cajeme, in the state of Sonora in Mexico. To date, his murder has not been clarified.

The crime occurred on May 9, 2021 when the singer Julio Verdugo, 23, was attacked by a subject while driving a pickup truck in Culiacan. Authorities arrived at the site and found the singer dead in the pilot’s seat. It was detailed that investigating agents found several short weapon casings at the crime scene.

On August 14, 2019, the singer and vocalist of the gang of narcocorridos “Los Hijos del Cártel“, identified as Roberto Dominguez Trejo was murdered in front of his family at a gas station in Tijuana, Baja California.

The night of July 16, 2019 in the parking lot of the square Galerías Hipódromo in Tijuana, was shot to death the corridos music singer Samuel Barraza Rivas.

On July 6, 2019, the interpreter of narcocorrido Luis Carlos Mendoza Garcia and his brother, “Ronny“ Mendoza Garcia, part of the musical group Los Ronaldos, were riddled with more than a hundred bullets in Ciudad Obregón, in the state of Sonora.

Ovidio Guzman’s wedding date was not disclosed by the authorities, so it may never be known exactly who the Mexican singer was, who was allegedly murdered on the orders of Chapo’s son.