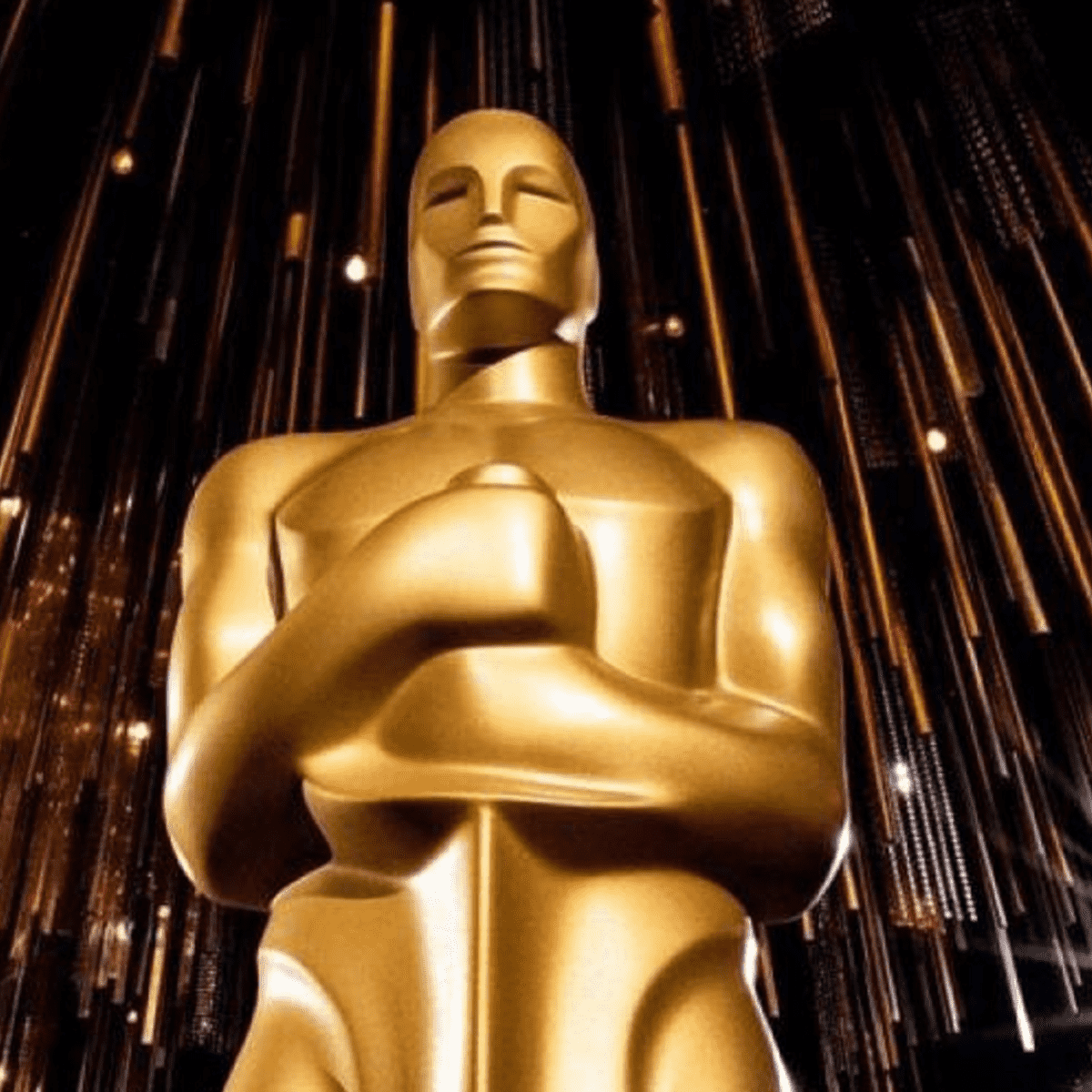 The Angels. The 95th edition of the Oscars will be held on Sunday, March 12, 2023 at the Dolby Theater in Los Angeles (USA), the Hollywood Academy announced this Friday through a statement released on its social networks.

The Academy of Motion Picture Arts and Sciences, the official name of the institution, has decided that for the second consecutive year the gala in which the most relevant awards in the film sector are awarded worldwide will be held in March.

In addition, the organization has already informed that the American chain ABC will again be in charge of televising the ceremonyin an international broadcast that has led uninterruptedly since 1976 and that, according to the Academy, reaches up to 200 territories throughout the world.

Before the awards ceremony, the productions that aspire to be in the Oscars must present their projects to the general categories with a deadline of November 15.

Preliminary voting will begin on December 12, which will result in a reduced list of Oscar nominations, and will be made public on December 21.

For its part, the election of the finalists nominated for the golden statuette in the different categories will take place between January 12 and 17 and will be announced on the 24th of that same month.

Finally, the final vote for the winners of the 95th edition of the Oscars will take place between March 2 and 7.

The Hollywood Academy will seek in this edition to redeem itself from the controversial slap of Oscar winner Will Smith to comedian Chris Rock during this year’s gala, in one of the biggest controversies in its history.