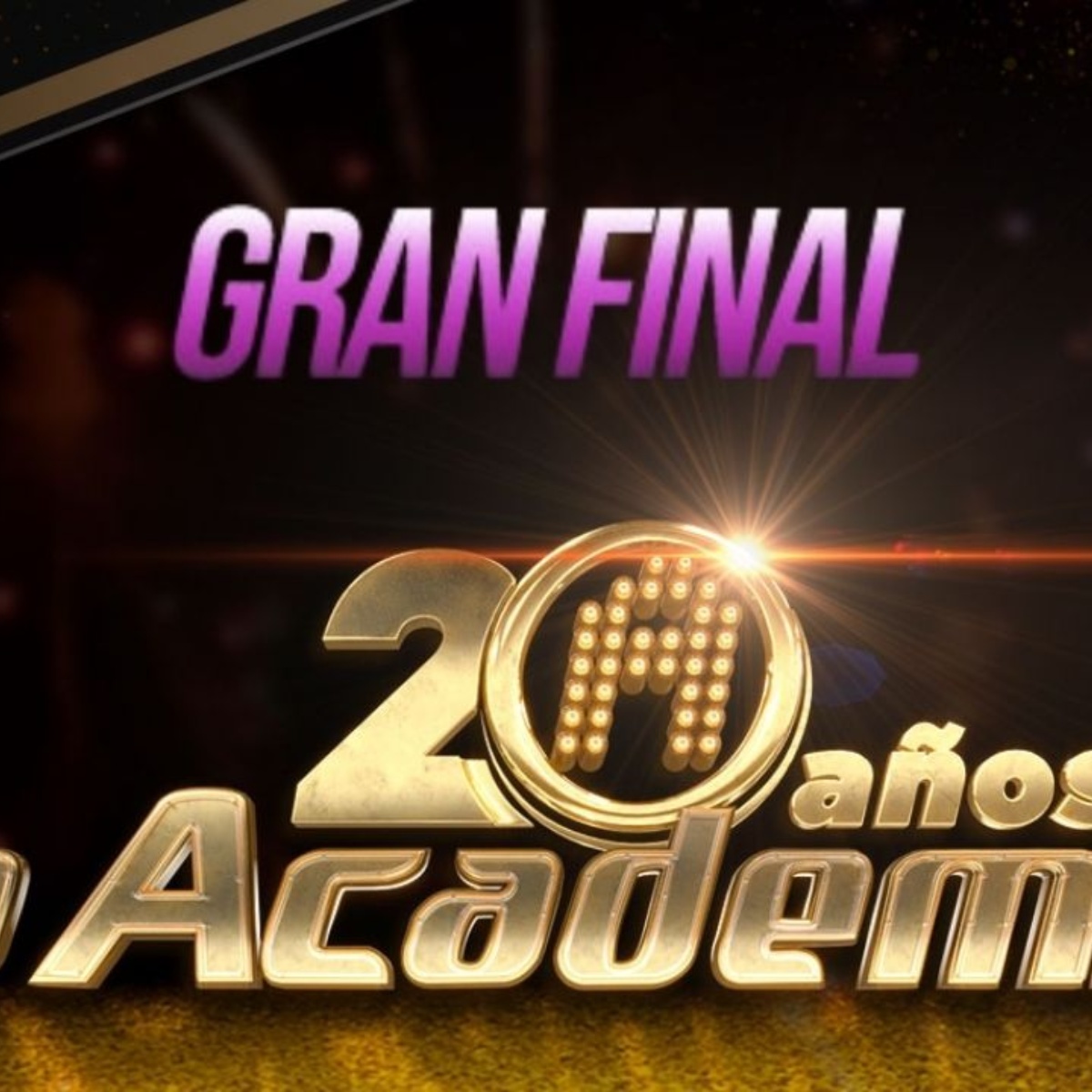 The Academy 2022 has become one of the favorite programs on Tv Azteca and has sparked great controversy week after week and prior to its last weeks they revealed the details that are known about the Grand finale.

In AmericanPost.News We have let you know that one of the most anticipated programs by the public was The Academy, so the great success it has had was not a surprise.

However, at the last concert they revealed new details about the Grand Final, now that there are only 6 students left.

How much and where to see the final of La Academia 2022?

The director Alexander Acha announced in the last concert of the reality show, that there will be 5 students who will reach the grand finale of La Academia, which will take place on August 13 and 14.

The final of the 13th generation of La Academia will be divided into two parts and the concerts will take place at the same time, at 8:00 p.m. through the Azteca Uno signal.

It will be in the next concerts on Saturday, August 6 and Sunday, August 7, that fans will be able to vote for the 5 students they want to reach the final of the reality show, since one will be expelled.

It may interest you: The 2022 Academy: So you can vote to save your favorite student

How many students are left in The 2022 Academy?

Until the last concert of the reality show ‘La Academia’ there are 6 students who are still participating for being the big winner.

Of 15 students who entered the house, those who are still in the program are Cesia, Andrés, Mar, Nelson, Eduardo and Rubí.

Let us remember that in the last concert of The academyhad not been expelled, so it will be at Sunday’s concert that the last student who does not make it to the Grand finale.