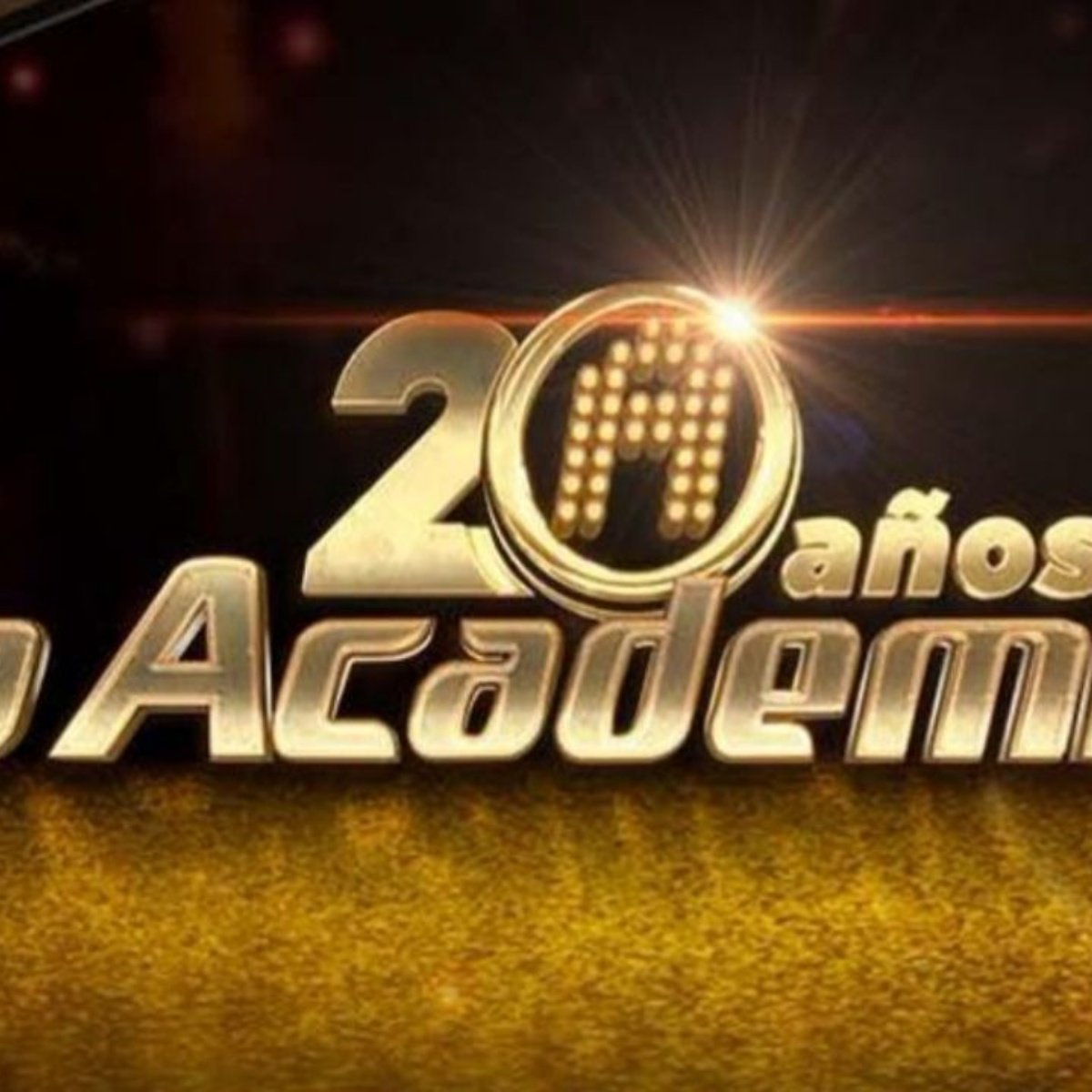 On the way to the grand finale, the production of The academy is preparing great concerts and this Saturday and Sunday of semifinalthe program will have great guests that will delight their viewers with spectacular presentations.

In AmericanPost.News We have let you know that the reality show of La Academia has become an absolute success before its return to the screens of Tv Azteca.

Despite the constant clashes between the judges against the director Alexander Acha and the indications of a possible “fraud” The Academy has become the television station’s favorite program.

What guests will you have at the La Academia concert?

In its week of the semifinal, the presence of great guests for the next concerts of La Academia has been confirmed.

It will be next Saturday, August 6, that the group OV7 will perform their greatest hits on the stage of La Academia.

In addition, that same Saturday, Colette, a former participant of the Tv Azteca reality show, will return to the stage of La Academia.

For the concerts on Sunday, Ana Bárbara, a judge from La Academia, and Erika Alcocer, a former academic, will take the stage.

Let us remember that this weekend the name of the last one eliminated from The Academy will be announced, who does not manage to reach the long-awaited Grand Final of the musical reality. .

It may interest you: ‘The Academy 20 years’: Where and at what time to watch the reality show live

Even before the semifinal concerts, there are 6 students left at La Academia: Cesia, Andrés, Mar, Nelson, Eduardo and Rubí.

Only 5 of the 15 students who entered the reality show La Academia will reach the Grand Final, which will take place on August 12 and 13, through the Tv Azteca channel.

Remember that the public will be the one to choose the finalists of The academythrough voting in the Tv Azteca application.