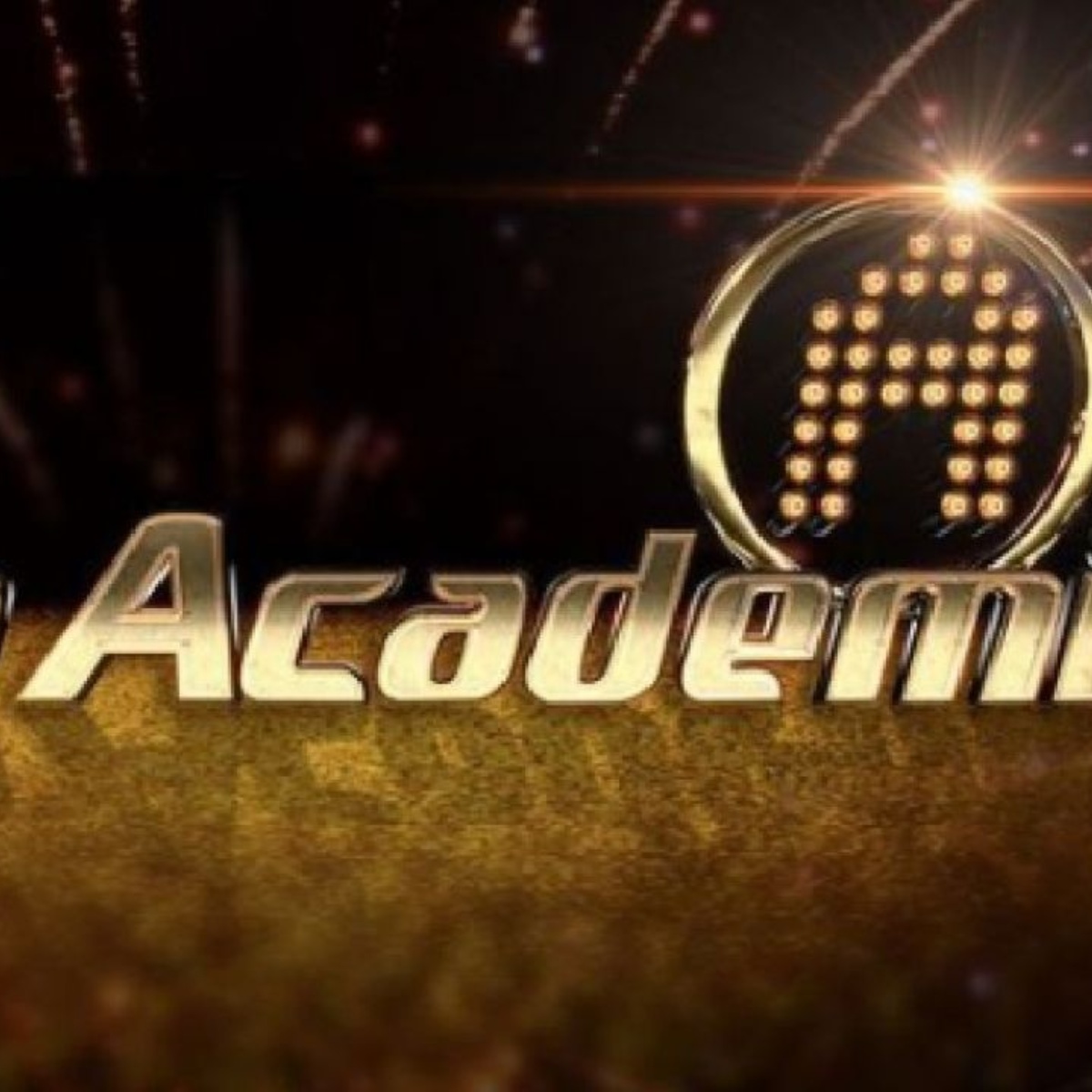 Through social networks it has become known that the production of The academy rejected at the last minute the participation of the company ‘México de Colores’, because they are dedicated to the drag danceapparently they would have been required to change their costumes to go on stage.

In AmericanPost.News We inform you that according to the statements, the dance company would perform with the former academic Lety López, however, after the production saw the dancers’ costumes, they will have refused to step on the stage.

Let us remember that since its premiere, the reality show of The Academy has monopolized the gossip of the show business, due to its constant controversies.

They point to the Academy of discrimination and homophobia

What transpired is that the company “México de Colores” would perform with Lety López at the concert on Saturday at La Academia, so they even attended rehearsals.

However, allegedly at the last minute Lety López contacted them and warned them that they could not go on stage with their original costumes, but had to wear men’s clothing, otherwise their collaboration would be cancelled.

Given the refusal of the production of La Academia, the company “México de Colores” decided to withdraw and cancel its presentation, because its drag concept is fundamental and they accused the program of “discrimination” and “homophobia”.

It may interest you: ‘The Academy 20 years’: Where and at what time to watch the reality show live

So far, the production of The Academy has not made any statements in this regard, however, it was the company “México de Colores” who revealed what happened on social networks.

Everything indicates that the cancellation and refusal for ‘México de Colores’ to be presented occurred at the last minute, since they had already promoted their presentation hours before the concert.

For its part, the company drag danceassured that they do not need their participation in The academyHowever, they highlighted the importance of continuing to fight for diversity and for it to become a custom.