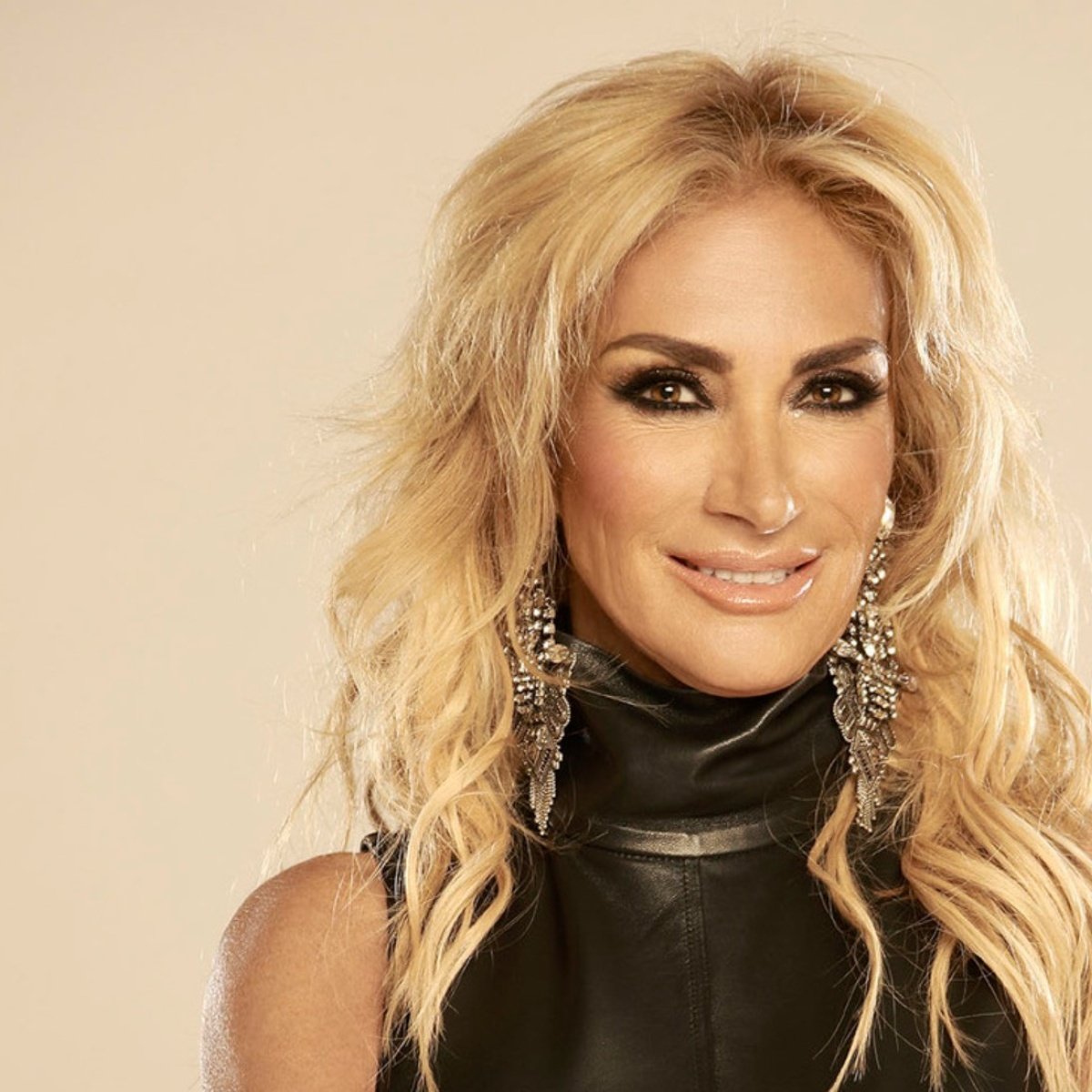 Just this weekend was the final of the TV Azteca singing reality show La Academia and although it has officially ended, it seems that the controversy continues for the program.

And it is that this time it is the host Adela Micha who gave controversial comments to one of the judges of The Academy, and although the reality ended with the victory of Cesia, the result did not leave some fans happy.

As we told you in AmericanPost.News, it is not the first time that Adela has given a controversial statement, because just a few days ago she said that Héctor Sandarti copied her driving style.

This is Adela Micha’s opinion of Lolita Cortés

And it was just on her program Adela told me, which can be found on her YouTube channel, the host assured that she dislikes Lolita Cortés, because on one occasion she went to record Televisa and that she did not greet her, from that then he does not like the criticism of the Academy.

He also pointed out that Lola already “believed her role as judge” because she is judging everyone and that she had no education when Paco de Miguel arrived at the singing reality show to deliver the OMG awards.

“That is rude, that is not being a judge, far from it, that is rude. In other words, it was already believed that he is the judge of the whole world,” he explained.

These statements were given within a section in which her collaborators and she discussed the details of the final of The Academy.

It may interest you: Aleks Syntek refuses to be Ruby’s next teacher for this reason

How old is Adela Micha?

The famous journalist and television presenter Adela Micha Zaga has a great track record behind him as he has been one of the recognized faces of television journalism by being the owner of multiple spaces on Televisa among which stand out Eco-Mexico, Vision AM., the newshey For Adele.

In addition to that he has also performed on the radio in On Air by XEW Y Informative Panorama of Grupo Acir.

Currently the journalist is 59 years old because she was born on May 25, 1963 and is a graduate of the extinct New World University where he studied information sciences.