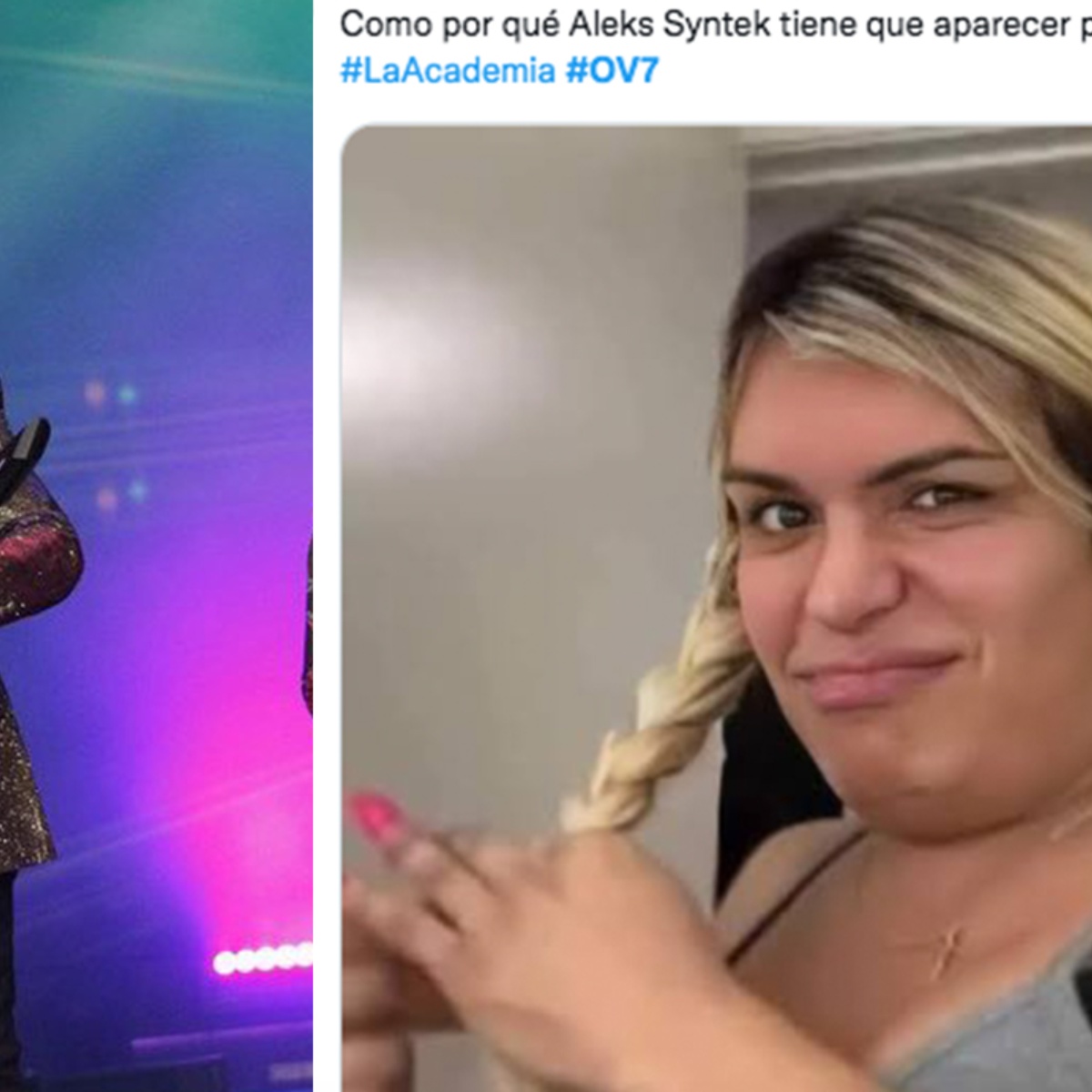 The reality show of The academy continues to surprise the audience with great guests, but on Saturday, August 6, he arrived on stage OV7one of the expected reunions, but the fans were shocked when it arrived aleks sintek to interpret the themes of the group.

And it is that, we remember that the last broadcast was the semifinal of the TV Azteca reality show, so those present were looking forward to enjoying the great hits such as “Shabadabada”, “Mírame a los ojos”, “Enloquéceme”, “Te I want so much,” but it didn’t happen.

In AmericanPost.News We have shared with you what has happened inside the reality house, as well as in the presentations of the programs, even on one occasion they assured that Aleks Syntek destroyed the presentation of Mónica Naranjo in the eighth concert.

Before OV7 appeared on stage, the students of the reality show performed the successful songs of the group together with Aleks Syntek, which caused the displeasure of the followers, so they turned to social networks to share endless memes.

Several users expected the guests to sing with the students, but it was not like that, they also commented that it is not the first time that Syntek has “ruined” the participation of the students and the guests.

On Twitter, users expressed their annoyance when Syntek performed the group’s songs, they even assured that Rubí did it better. It is worth mentioning that OV7 only sang one song and it was “Tus besos”.

When did the Academy start?

The reality show La Academia began on Sunday, June 12, so there are only a few days left before the grand finale of this 20-year-old edition, where the new winner of this generation will be announced.