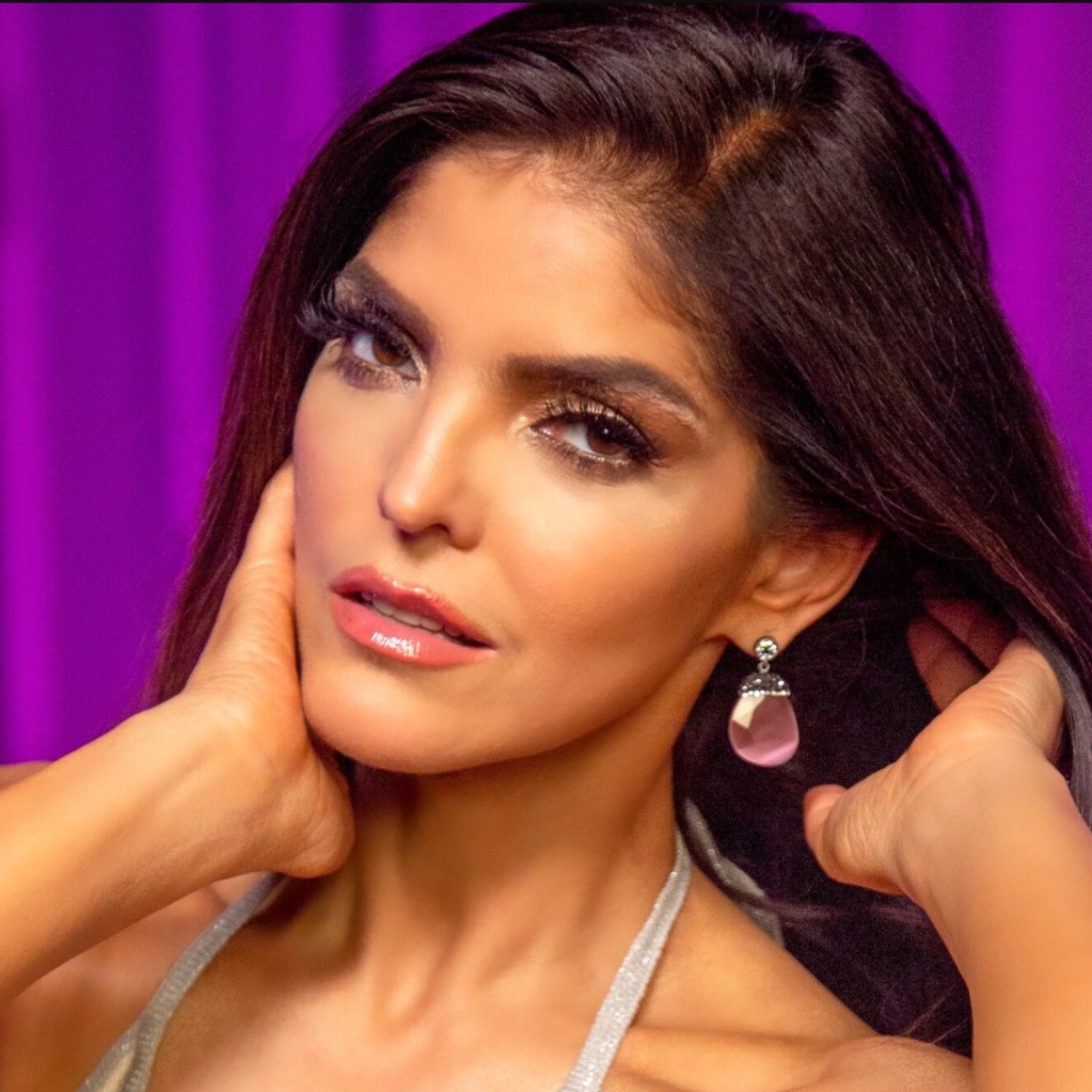 Ana Barbara she never tires of shocking the public with her outfits on the reality show of TV Azteca, The Academy, and it is that Queen Grupera always delighted us with her outfits that made her look spectacular.

just yesterday the grupera queen She gave a lecture by showing off her black and white dress that stole glances and caused a stir among internet users.

However, it seems that the potosina has decided to overcome her previous outfit and in the process fall in love with a few viewers and internet users.

As we told you in AmericanPost.News, Ana Bárbara and the other critics gave Nelson a car for his great evolution in The academy, On that night, the grupera queen also stood out with her outfit.

However, now she has surpassed herself with a dress with sequins and transparencies that makes her look very beautiful, a fact that everyone on the panel of judges and the reality show host himself let her know.

Ana Bárbara’s outfit could be seen more clearly when she got up to hug Rubí, who wished her the best in her artistic career.

It may interest you: The Academy: Alexander Acha surprises students with this impressive gift

Altagracia Ugalde Motareal name of Ana Bárbara, was born in Rio Verde, San Luis Potosi on January 10, 1971, so he is currently 51 years old.

The beautiful potosina began her exposure in the middle of the show when she participated in Miss Mexico 1989 representing San Luis Potosí, with which he got appearances in Always on Sunday.

But it would be in 1994 when he would launch himself into the world of music with his album Ana Barbara that sold 100 thousand copies and caused her to be selected to open the concerts of The Tigres del Norte, Bronco and Marco Antonio Solís.

And although he continued to release albums since that year, it was with his fourth production called Kisses are not given on the shirt, where he conquered United States and Mexico and it was a watershed for his career.