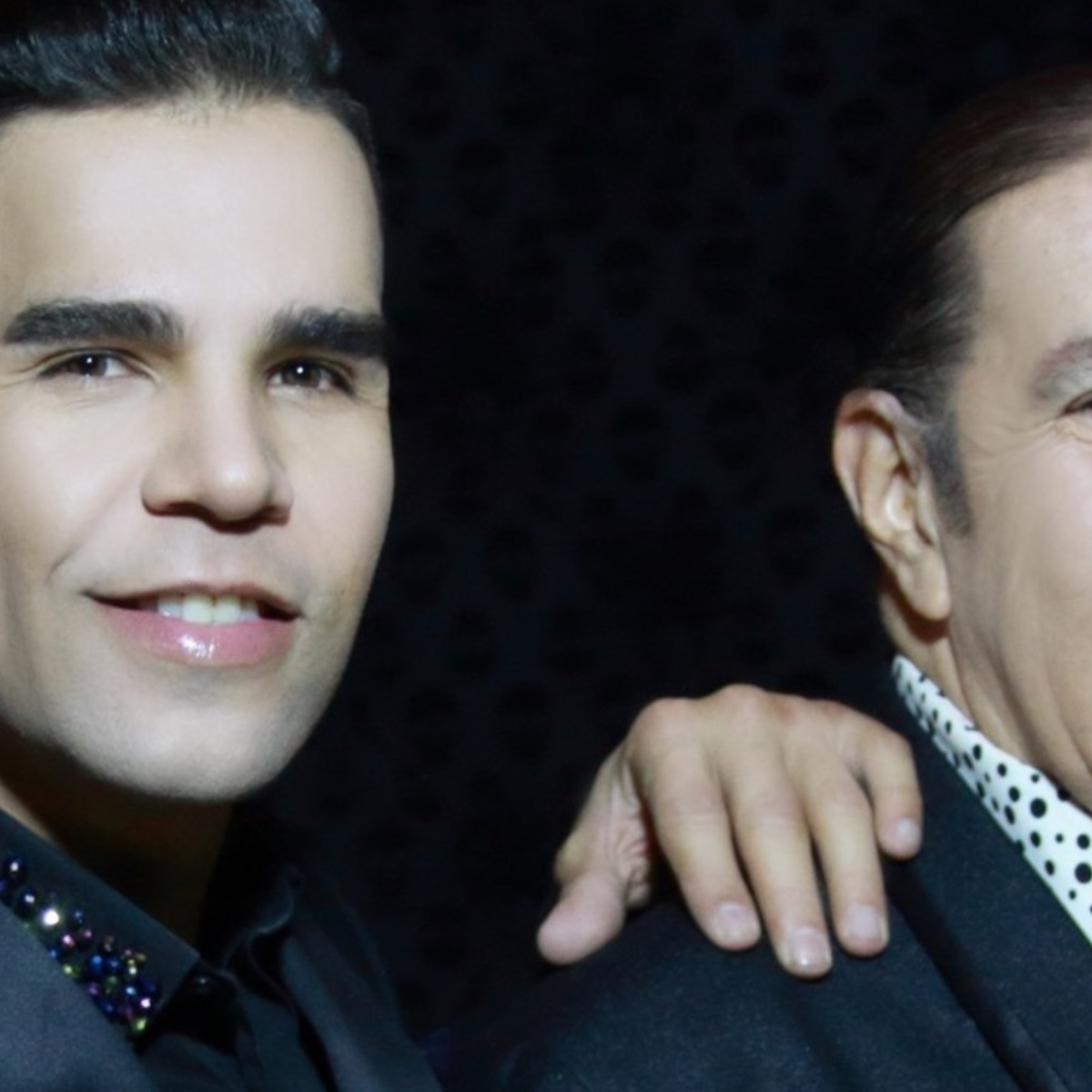 the end of The Academy 20 years It started with a whole sea of ​​surprises because we could see the five finalists sing a medley with Reedbed Y aleks sintek.

The same one that made everyone dance on the stage of the singing reality show of Aztec TVand we even saw Emir Pabon interact with the panel of critics and with academics.

And it is that the final of The Academy has had many emotional moments such as when the judges gave Nelson a car due to his evolution as an artist, which we made known to you here in AmericanPost.News.

Once Cañaveral’s participation concluded, Emir Pabón took the microphone to give a few words and thank the public for being there supporting.

In a moment Jahir He reminded him that the last time he was at La Academia he promised to take an academic on his tour with Cañaveral, to which the popular singer assured that it would not be one, but three.

What caused the shock of the public and the emotion of each of the finalists of the Academy.

Emir justified this by saying that the tropical groups have many members, so they wanted to give this opportunity to the academics.

It may interest you: The Academy: Alexander Acha surprises students with this impressive gift

What is the Academy Award?

There are five academics who have reached the final of the TV Azteca singing reality show, they are Andrés, Cesia, Mar, Nelson and Rubí, who compete in this great final.

Many have wondered what the prize is for the winner of The Academy, but in reality it will be the first three places that will be awarded.

The prizes consist of a million dollars for the first place and the recording of two singles with Sony Music, while the second and third places will only obtain the signature with the famous label.