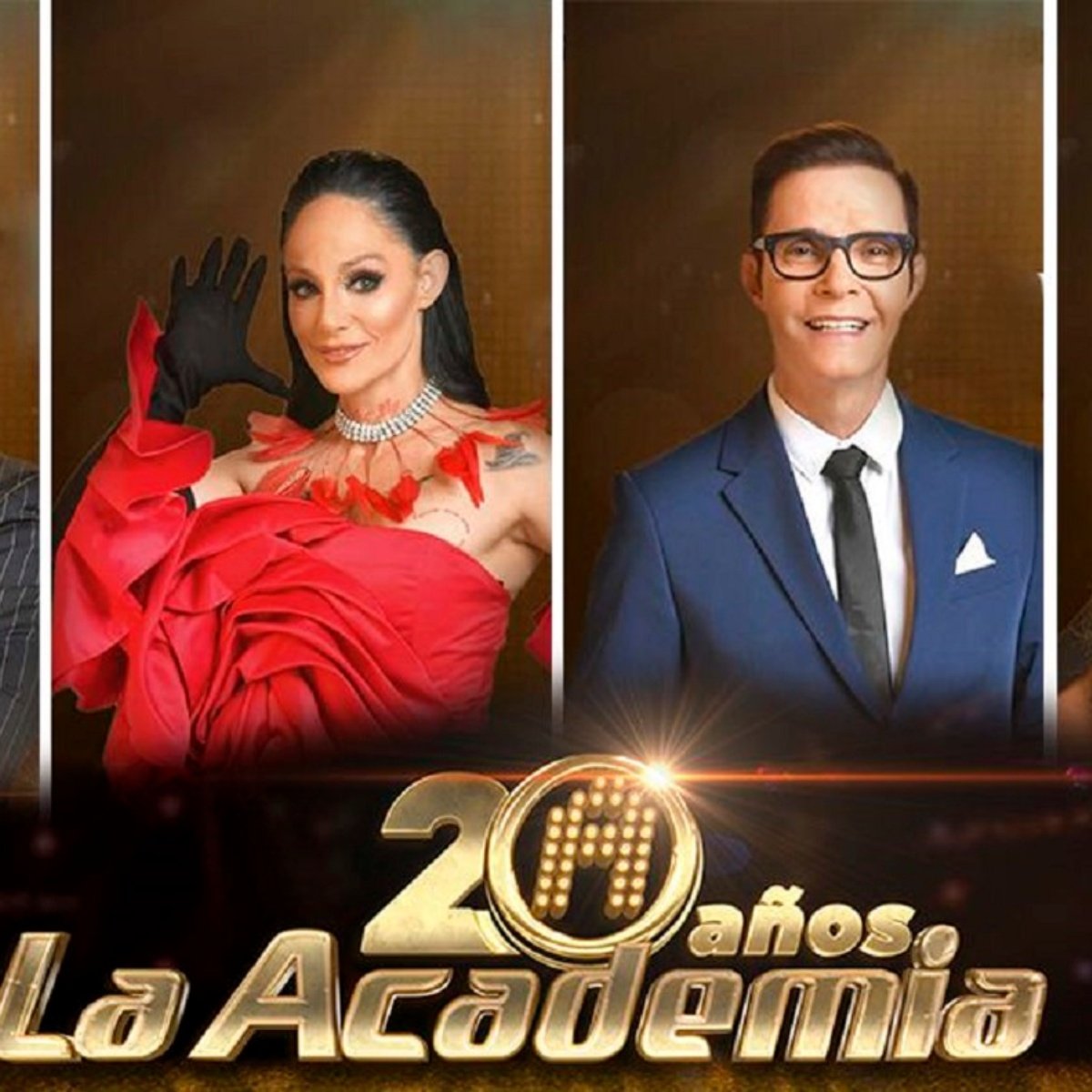 The Academy has caused controversy with its third elimination and it is that despite being his best night, he has left many surprised with his elimination and it is necessary to remember that on the first Saturday of elimination from La Academia, there was a student expelled but not because of his talent but because the public did not support him.

Another great surprise was the voluntary departure of a student because he privileged his mental health and happiness to continue in the La Academia reality show.

And now, for the first time in its history, the 20-year Academy had a change in its elimination dynamics and the expelled student today, June 25, was Zunio.

Zunio is eliminated from the Academy

Zunio, a contestant from La Academia 2022, left the stage on Saturday, June 25, because the public vote did not favor him; another student left reality

Academy 2022 already has three expelled students as of June 25 and one decided to leave on his own foot. A total of four less participants in the reality show.

The student who was expelled from La Academia 2022 on Saturday June 25 was: Zunio, participant from Ecuador.

IT MAY INTEREST YOU: They give harsh punishment to a member of the academy for offending Arturo López Gavito

Another student dropped out of the academy

However, the Academy lost another student because he did not tolerate the pressure and was not happy. As had been warned, the student who was no longer happy in the 20th anniversary edition of the TV Azteca reality show was: Emilio, a participant from Aguascalientes.

It should be noted that on the rainy night of Saturday June 25, Zunio left the stage of La Academia 2022 because the public did not favor him with their votes, because of the 3 million votes received, the participant from Ecuador only obtained a tiny 3.51 percent.

It should be noted that given the excellent reviews that Zunio received after his participation in the third concert of La Academia, judges, teachers and the public of the forum left with a bad taste in their mouths.