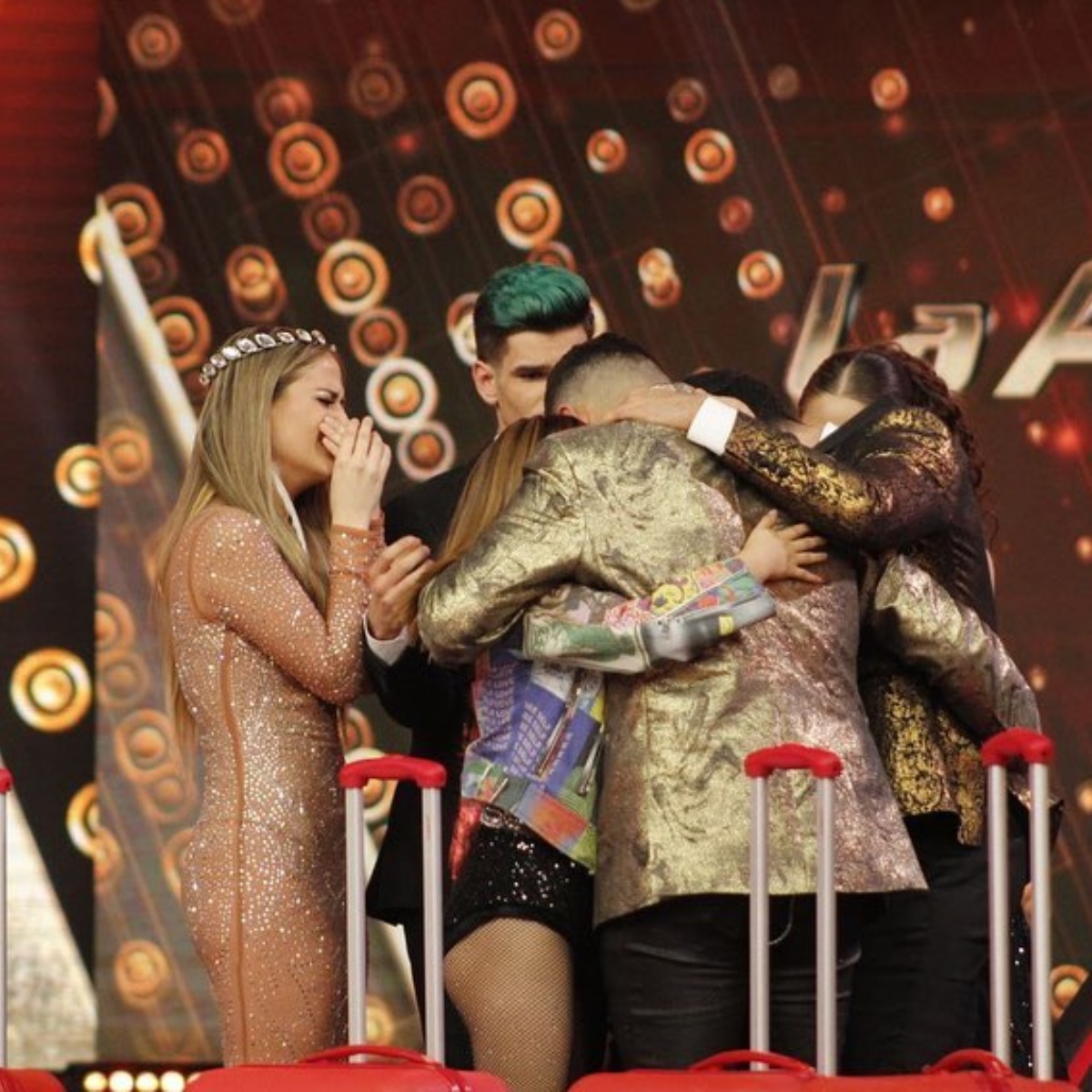 There are only three days left before the grand finale of ‘The academy’the famous and popular singing reality show that all of Mexico is waiting to meet its absolute winner.

In the past galas, the students showed their talent and also their limitations, so choosing a single finalist will be too complicated.

They are the five finalists of the reality show, same as the production of Aztec TV he hopes that the public will really exercise their vote and give first place to whoever else seems so.

The five finalists of ‘The Academy’

As we have informed in AmericanPost.Newsthe famous singing reality show will come to an end this coming weekend and these are the options you have to choose the winner.

Andrew from Sinaloa, cesia from Honduras, Sea from Ecuador, Nelson from Guatemala and Ruby from San Luis Potosí, are the five finalists who will seek to take first place.

It was also announced that for the grand finale on Sunday we will have the singer as a special guest. Natalia Jimenezone of the most powerful voices in the entertainment industry and who for many years led the group The fifth station.

It may interest you: The Academy: Rubí’s impressive presentation that drove Lolita Cortés crazy

How to vote in the grand final?

Below we will describe the steps so that you can vote unlimitedly for your favorite student and give you the opportunity to get closer to the first place of the competition.

The final results of the winner of ‘The academy’ They will be announced next Sunday, August 14, in the grand finale, where the students are already preparing their songs and performances to win the support of the public.